Although media outlets are anticipating a head to head comeback battle between singers Rain and Se7en, netizens are laughing at the comparison. Although both Rain and Se7en are both male solo artists who were very popular in the past, netizens have been vocal in arguing that those are the only two things the two have in common. Many responses to articles about the possible battle between the two artists have argued that while both are no longer at the peak of their popularity, Rain is in a much better position in the industry than Se7en, who has been marred with a scandal and other personal issues. 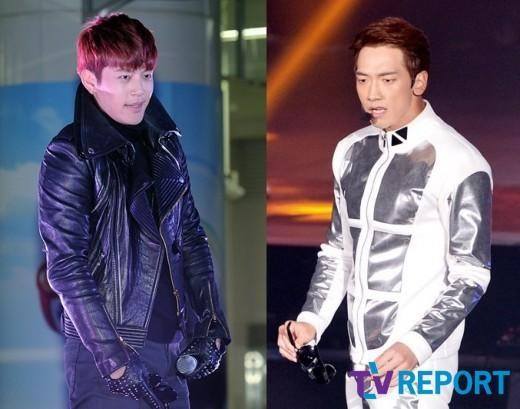 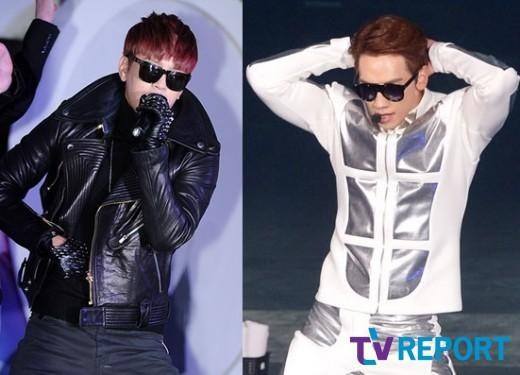 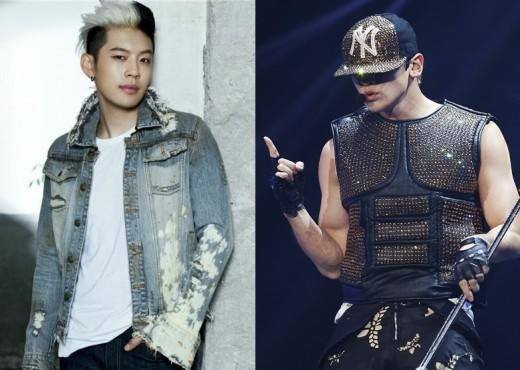 [+ 247, – 15] They’re at completely different levels now….although I don’t think Rain’s ever lost to him since debut