As the most popular variety show in Korea, MBC‘s Infinite Challenge has had a lot of memorable guest stars.

However, news that the show is bringing American actor and comedian Jack Black to appear on the show has caused netizens to express their excitement online. The actor has starred in numerous Hollywood films, including School of Rock, Tropic Thunder, and Nacho Libre, and his newest movie Kung Fu Panda 3 is set to be released next year.

While fans are anticipating the Hollywood star’s appearance on the show, many netizens have also suggested bringing singer Eric Nam to be the translator for the show, as he has excelled in working as one for many Hollywood A-listers in the past. 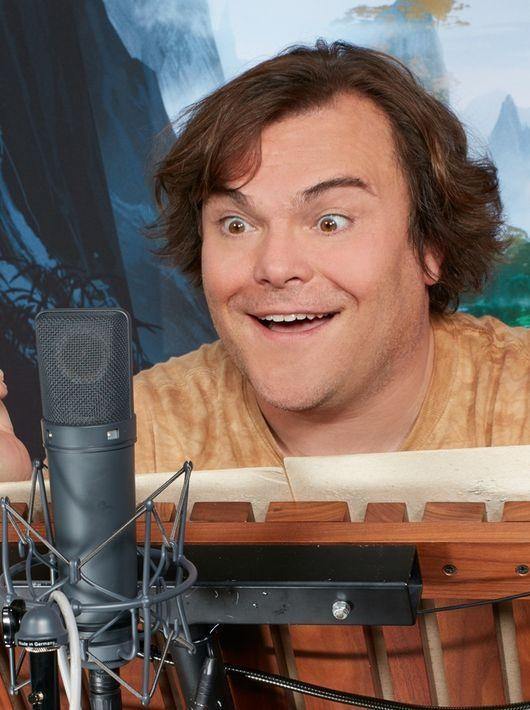