Netizens gather to discuss the relationship between f(x) Sulli and Dynamic Duo Choiza, after the two idols revealed their first ever couple photo together.

The photo, released August 2nd, was the first ever photo captured of the couple together, since they started dating in September 2013. 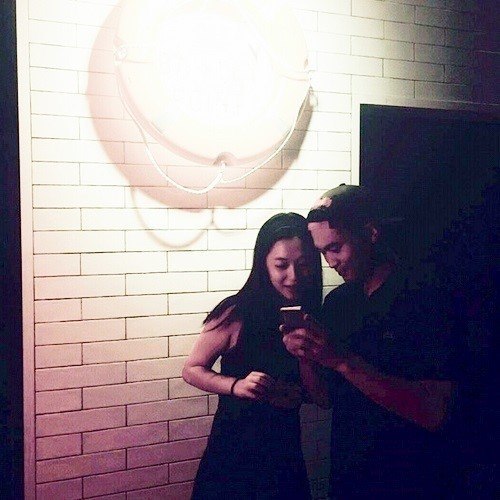 [+ 6805, – 164] Dating isn’t a crime and one should be free to date. But it becomes a problem once it starts negatively impacting your group members.

[+ 3382, – 130] The man works and dates but the woman looks like she’s attempting to abandon everything else..love doesn’t last forever..don’t lose yourself and make a fool of your members.