With KARA‘s contract with DSP Media coming to an end, reports are indicating that member Goo Hara is currently likely going to sign with Key East Entertainment.

Boasting some of the nation’s top actors such as Bae Yong Joon and Kim Soo Hyun, news of the former KARA member’s contract negotiation have also raised rumors that the singer is going to focus on acting rather than singing. However, the rumor has caused Goo Hara to come under fire, with many criticizing her skills while pitying fellow member Youngji, who was added into KARA not too long ago. 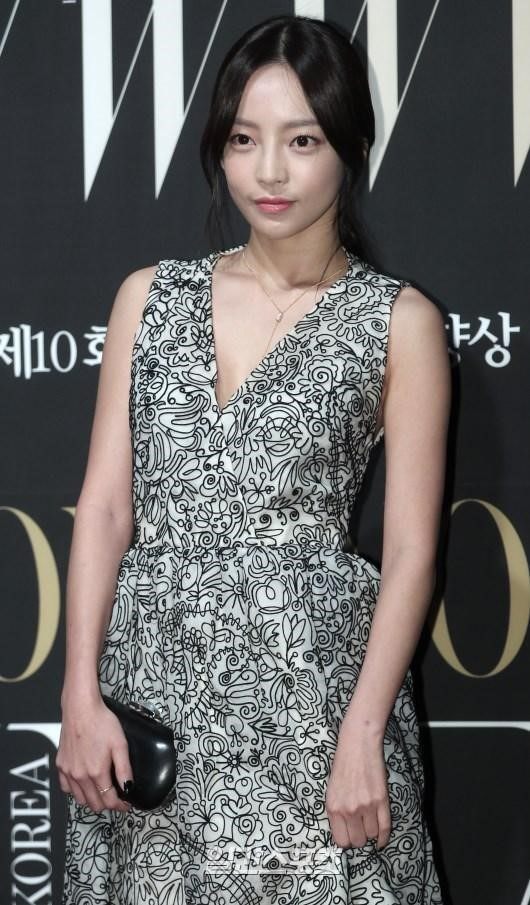 [+ 4166, – 111] That video of Goo Hara singing and Yoon Jong Shin pretending it was amazing made me laugh for 10 minutes straight

[+ 1788, – 67] Poor Young Ji ㅠㅠㅠ and that girl that committed suicide because she failed the KARA project. What is this…