Netizens speculate on SM Entertainment’s new boy group and compiled the photos of the possible members.

SR15B, otherwise known as SM Rookies 2015 Boys, are trainees currently training to debut under SM Entertainment. Despite not having their official debut as of yet, the group have been introduced to the public through a series of profiles, teaser photos and performance videos, along with their female counterpart, SM Rookies 2015 Girls. 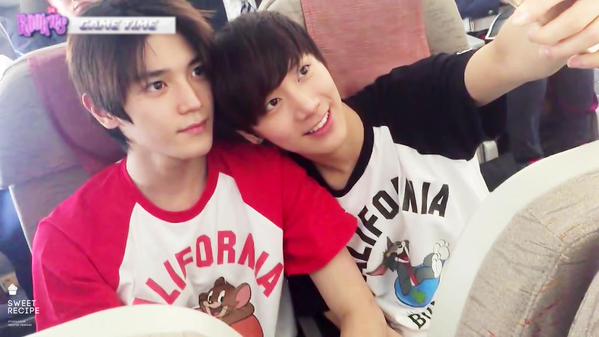 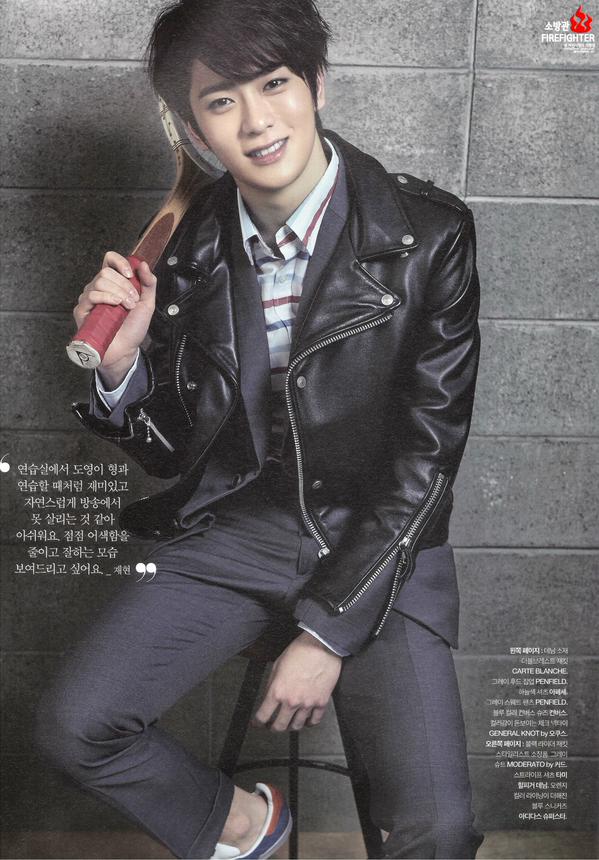 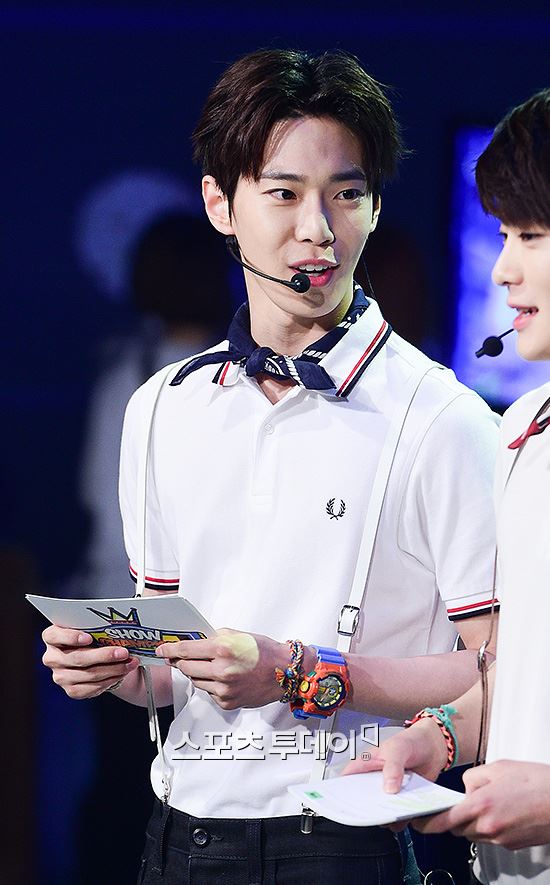 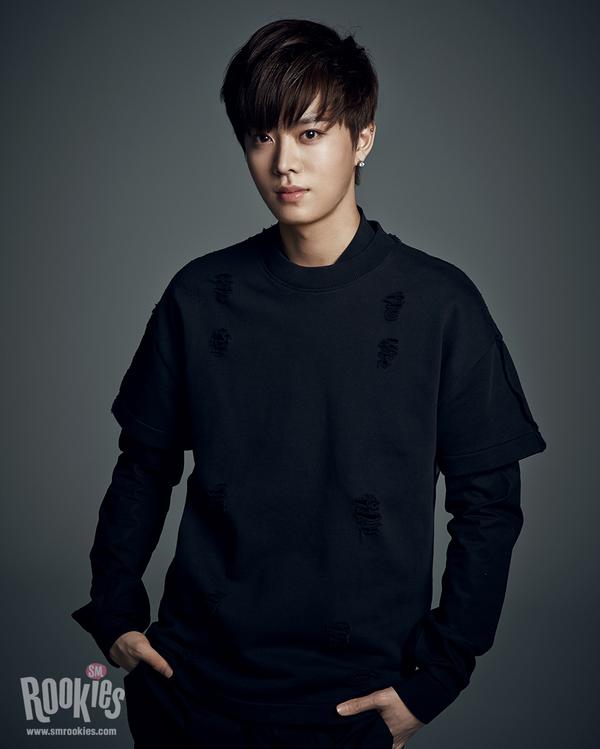 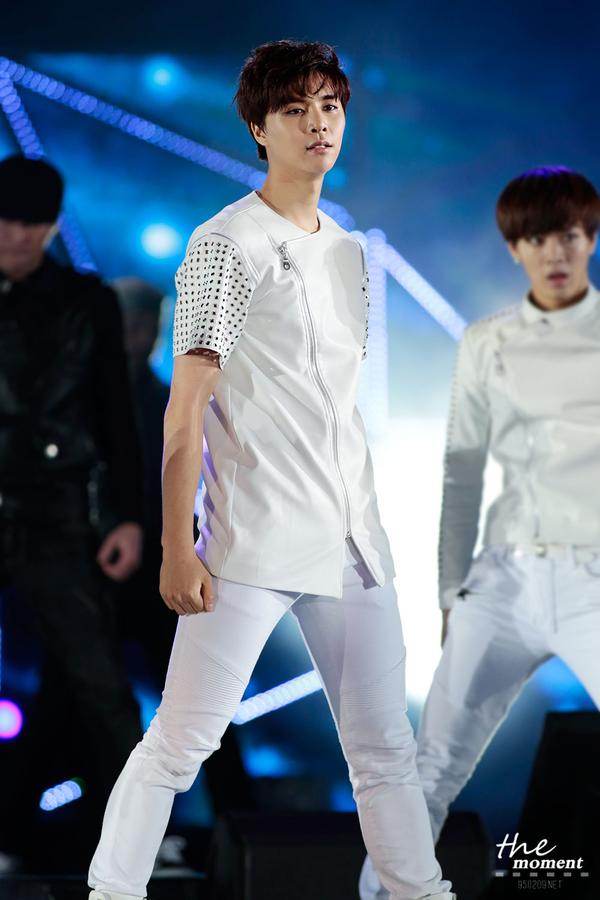 In a post circulating online through Pann, netizens compiled a number of photos of the members Taeyong, Jaehyun, Do Young, Hansol, Johnny and Japanese member, Yuta. This led to netizens to prematurely talk about their possible debut leaving comments such as:

[+ 108,  -9] I cannot believe he still has fans after what happened on the auction site. He threatened to kill them and curse people’s parents and said things I cannot even repeat. I cannot fathom what goes through the head of people who claim to be his fans. I know I wouldn’t be able to do that.

[+ 90, – 10] Not trying to say anything bad but I’m honestly wondering..are any of them Korean? They all look Chinese to me…