Even though they have yet to make their debut, netizens are already showing mixed feelings about Duble Kick Entertainment‘s upcoming girl group.

After discovering trainees from Duble Sidekick‘s company Duble Kick Entertainment, netizens discussed their feelings about the upcoming group, which is said to be debuting next year. Because the group features members that were former trainees from other companies or former members of other groups, however, many netizens responded negatively to the group. The list of trainees that are expected to debut with the group can be found below: 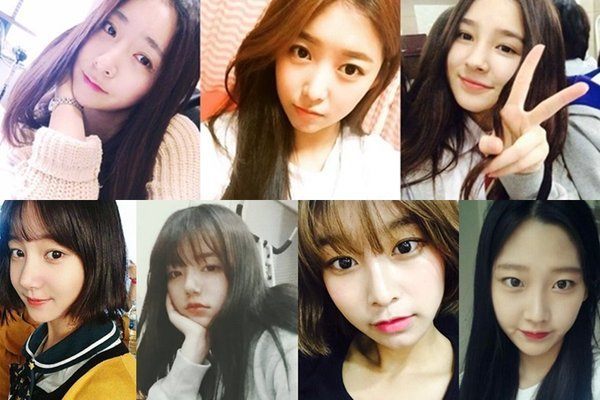 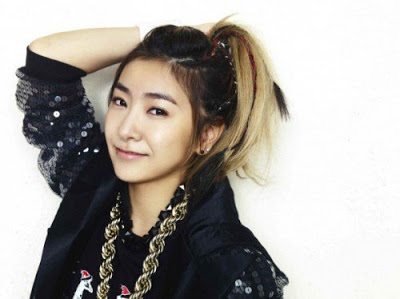 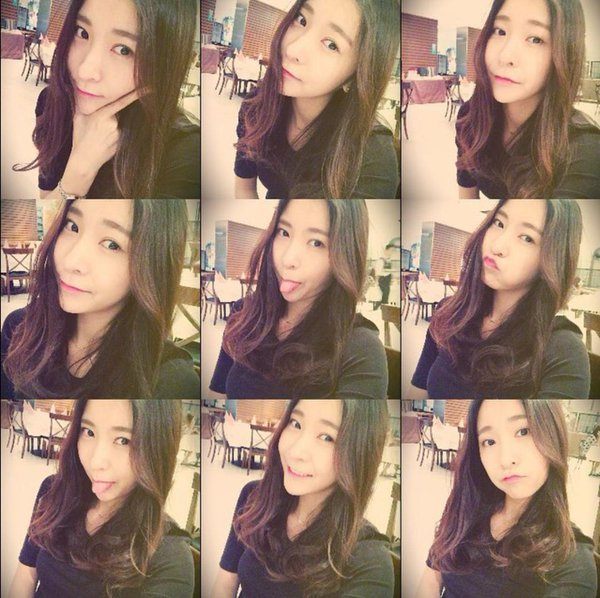 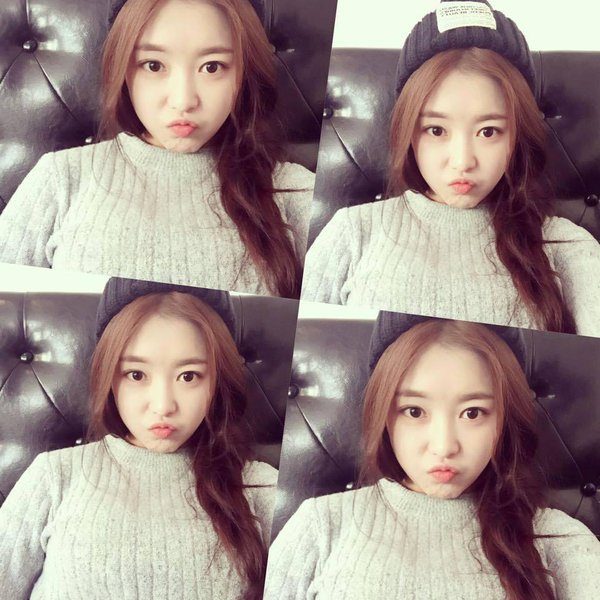 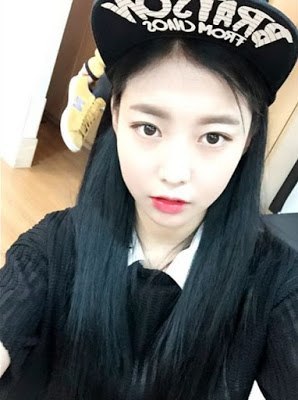 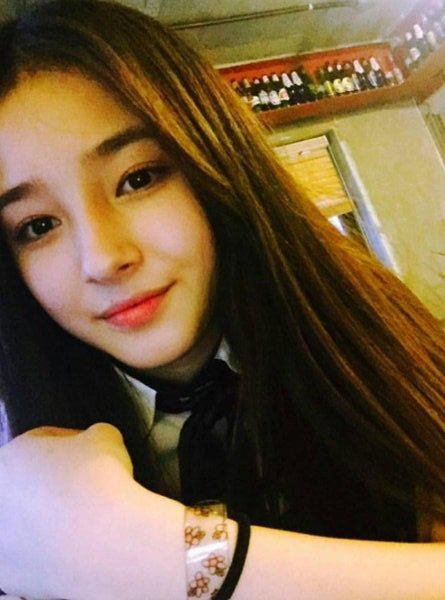 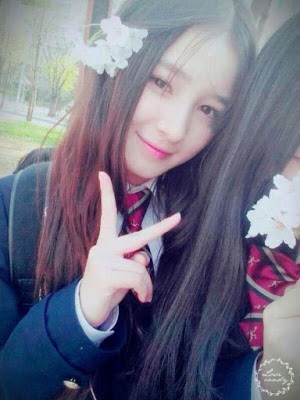 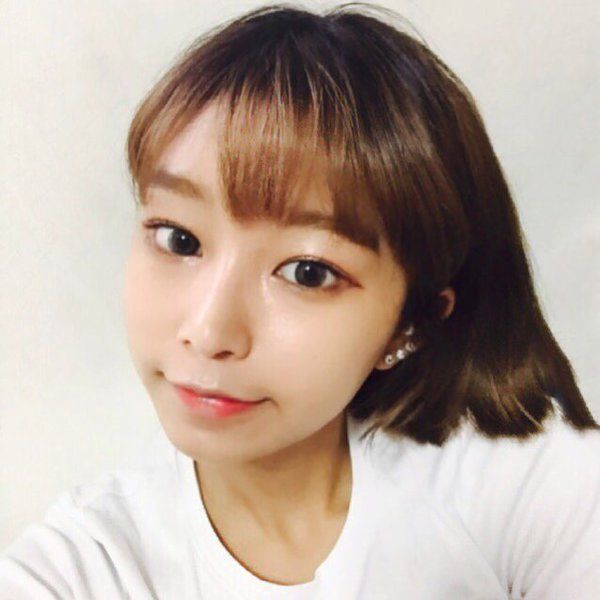 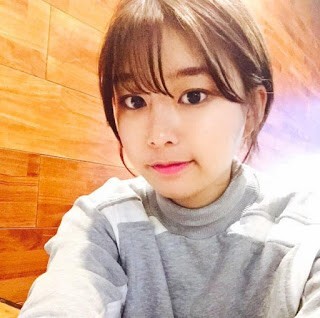 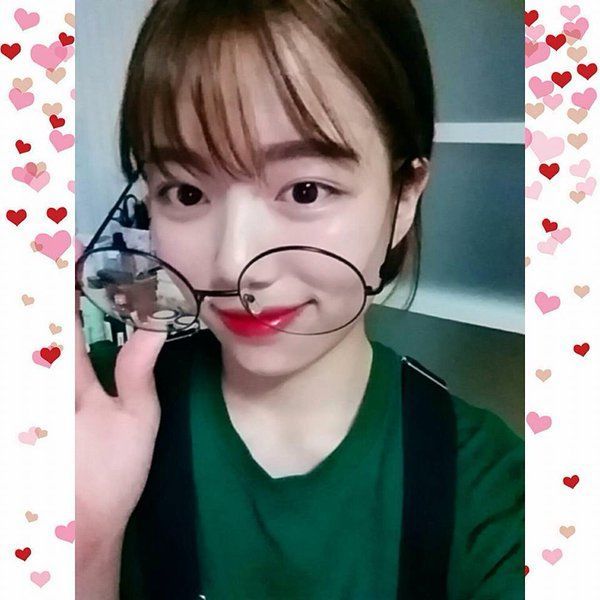 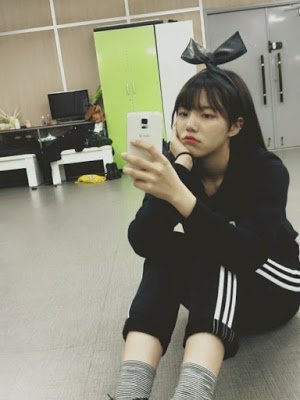 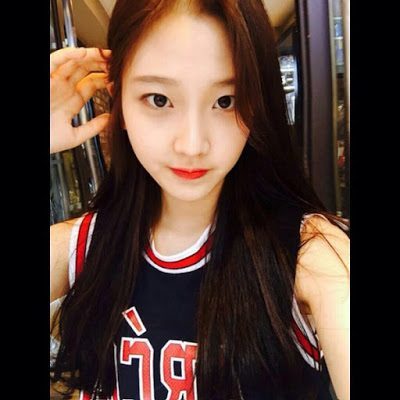 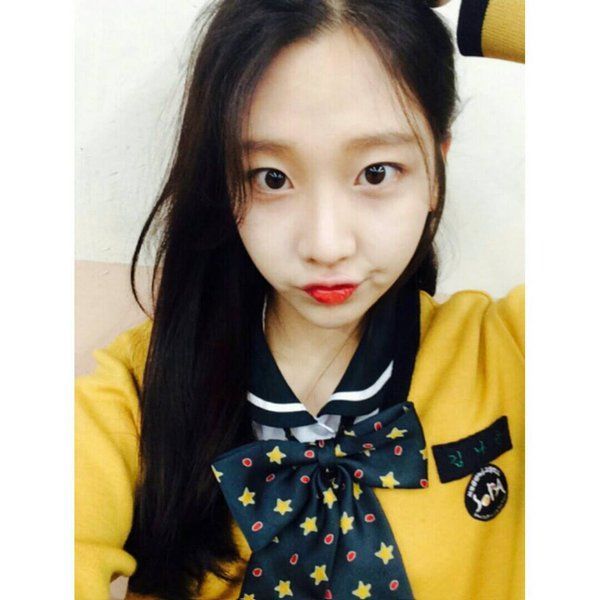 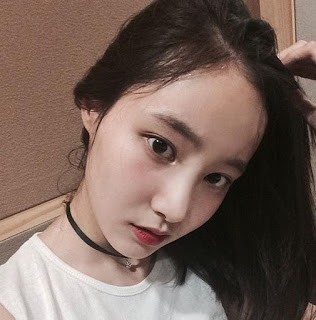 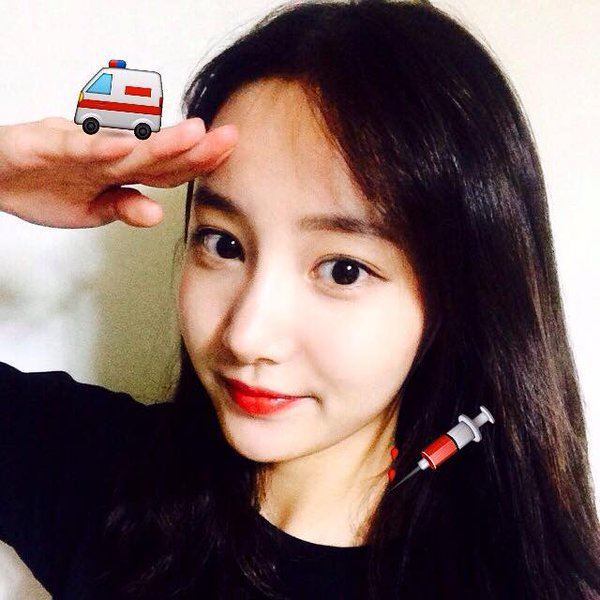