Idols often wear very strange outfits, but recently netizens have been raving about Red Velvet‘s Wendy and her ability to pull off any outfit.

Using a recent photo of the SM Entertainment girl group performing their latest song “Dumb Dumb,” one netizen claimed that despite being put in such odd costumes for their stages, Wendy is able to pull off the odd outfits and even make them look charming. Many fans have agreed with the post, which has become quite popular online. Some fans have even argued that only Wendy could pull off wearing such odd clothes. 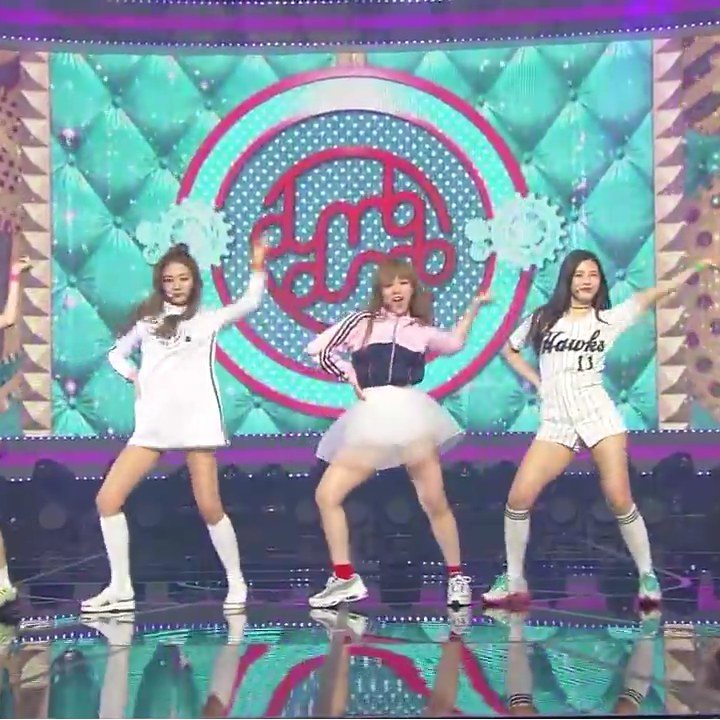 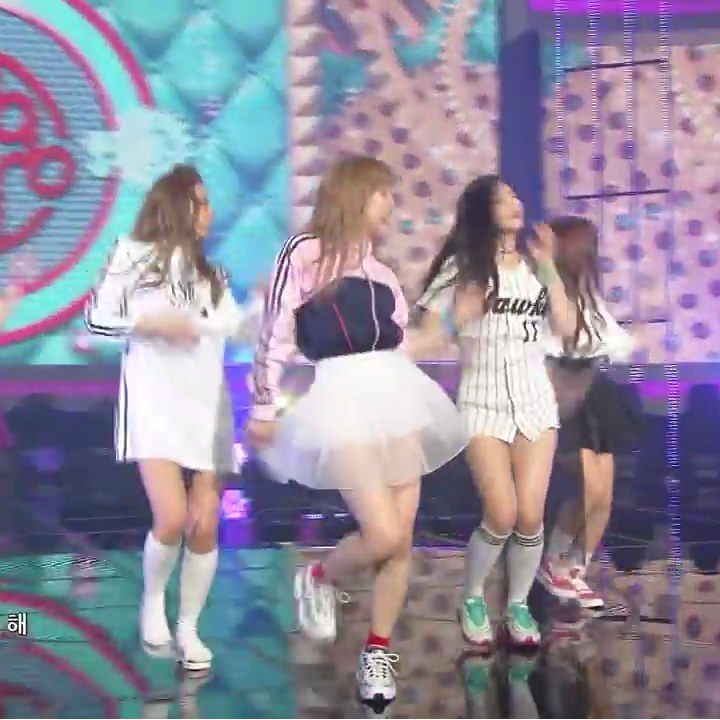 [+ 105, – 7] I didn’t think Wendy was all that pretty when I first saw her but now she seems a bit exotic and more than anything she is so kind-hearted. She is skilled and kind so it makes her seem more beautiful… 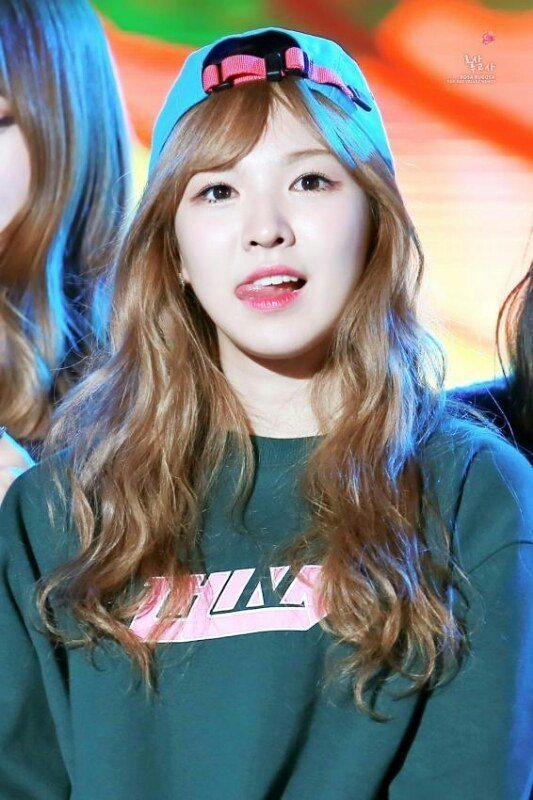