After reports of group f(x)’s accomplishment during recent concert, netizens applaud the group for their efforts

The group f(x) successfully hosted their first individual concert in seven years on debut. With so many hit songs, they promised that they would try to fit in 35 of their songs in the concert during their press conference.

They also confessed that although every member had their own schedules, all of the members prioritized the concert as number one. All of the members also thanked all of the fans that stayed with them from the beginning and through the tough times.

Upon hearing that f(x) successfully fit in 35 of their songs during their concert, netizens and fans can’t hold back their applause and praise towards the remaining four members. 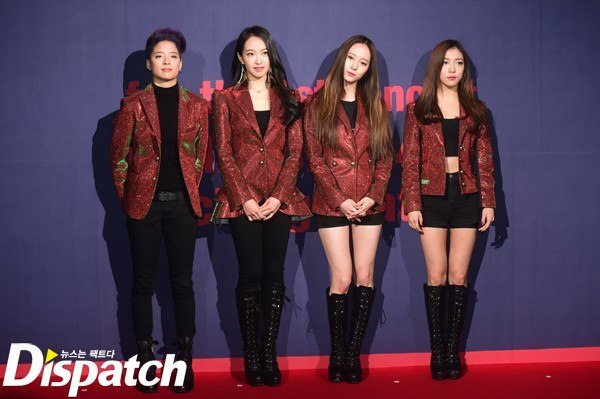 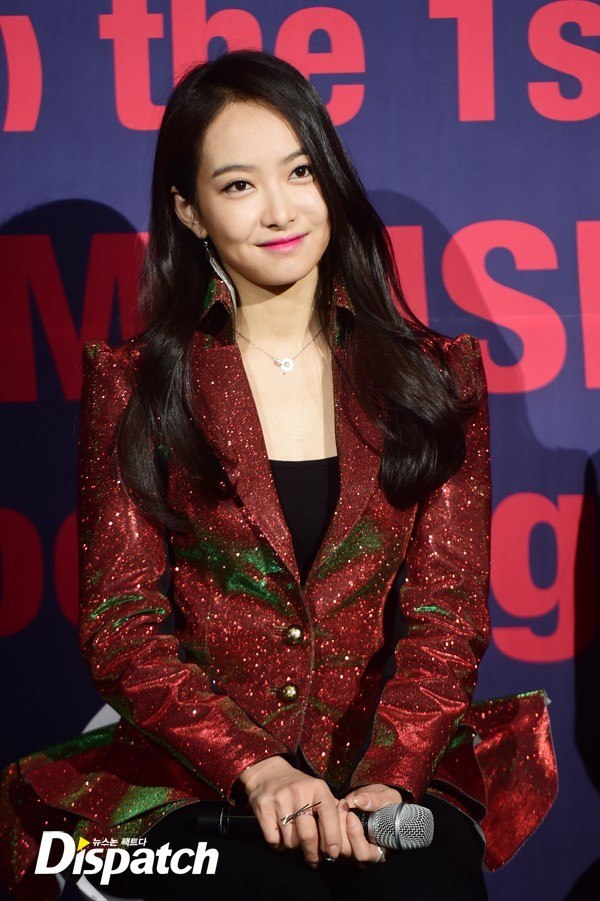 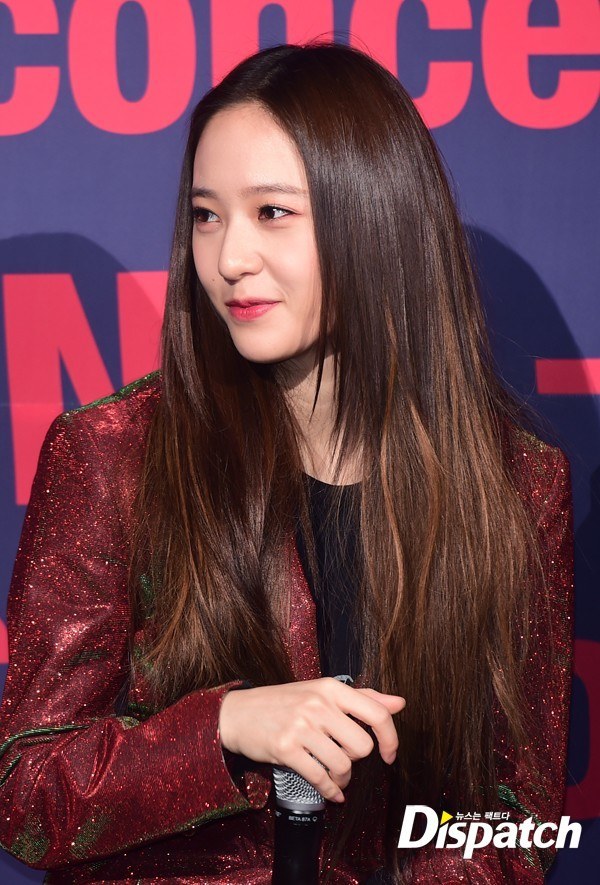 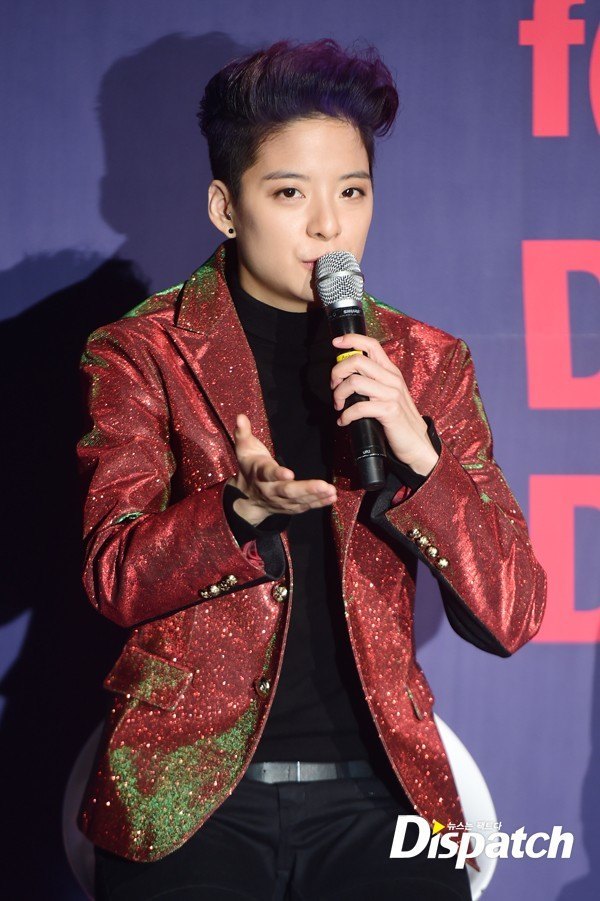 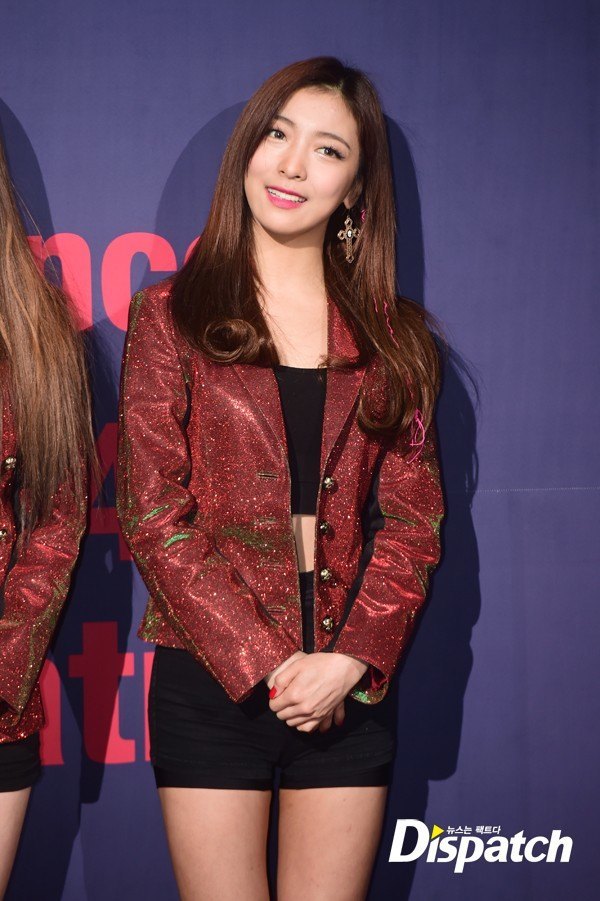