Pictures of TWICE members allegedly in no make up went viral as netizens began mocking them.Despite enjoying massive popularity and success, TWICE looks like they’re paying the cost of popularity and fame. Anti fans began criticizing the recently released pictures of the girls stating that the girl were still wearing make up but looked ugly. 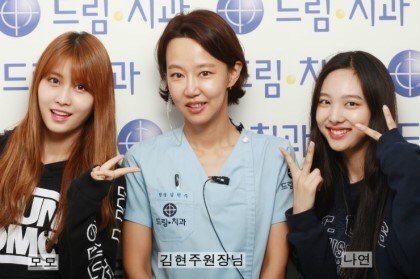 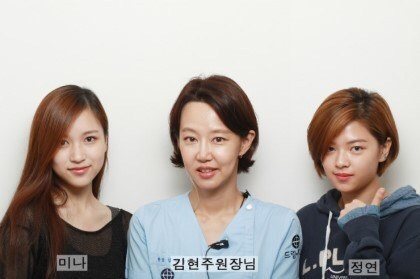 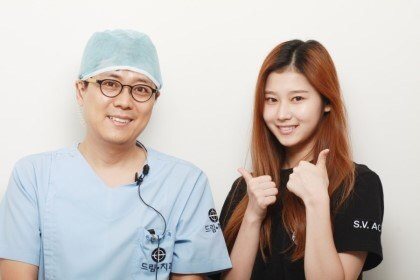 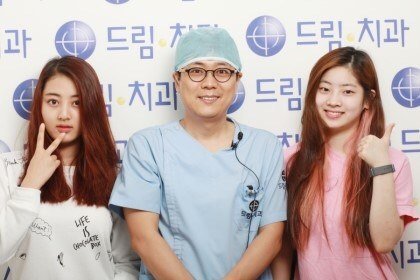 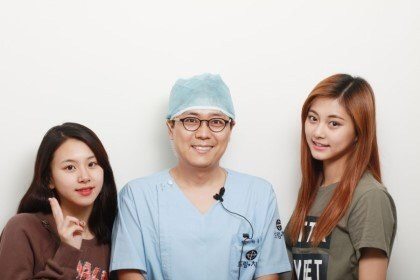 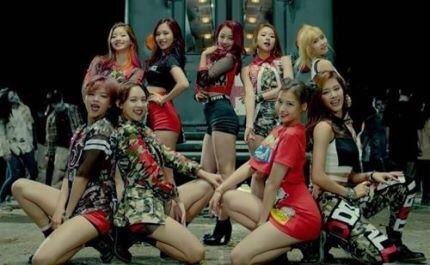 [+ 77, – 59] I don’t know why people are so crazy about TWICE. They’re not ridiculously good at singing and their visuals aren’t that crazy compare to other rookies. They just wear thicker make up. Maybe it’s because there are so many of them

[+ 62, -11] Tzuyu, Chaeyoung, Mina and many others are wearing BB cream and lip tints ㅋㅋ what’s ‘bare faced’ about this picture