After the 2015 MAMA released the list of actors and actresses attending the awards show this year, netizens expressed their joy over the star-studded list.

Although the Mnet Asian Music Awards is focused on the music industry, netizens were pleasantly surprised to find out that the show will also feature many of their favorite actors and actresses as well. Often invited to present awards to winners and to MC the show, the presence of Korea’s top acting talents will definitely draw in more viewers for the show. Depsite fans rejoicing about all the big names attending the event, many netizens have expressed their disapproval for the presence of so many actors, noting that money could have been used for more music acts instead. A list of all the actors and actresses attending can be found below: 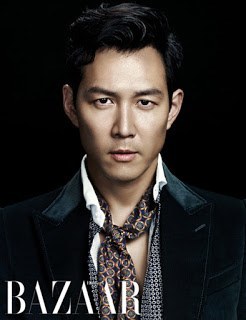 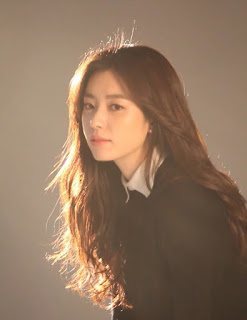 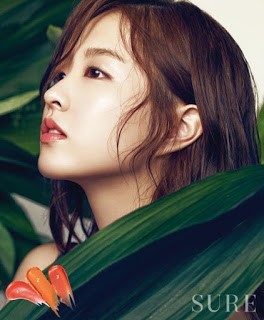 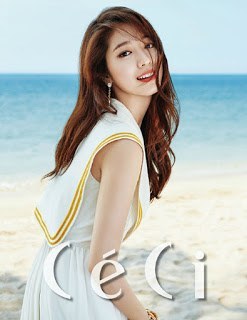 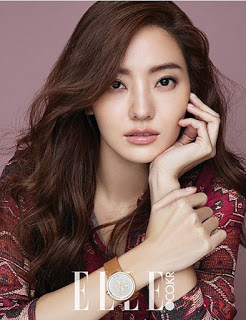 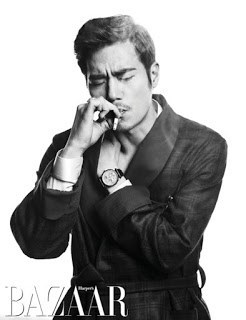 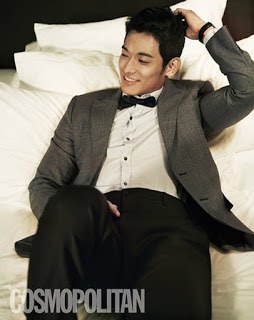 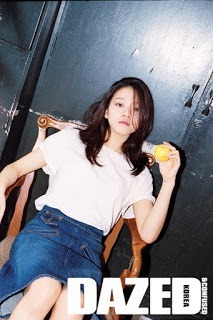 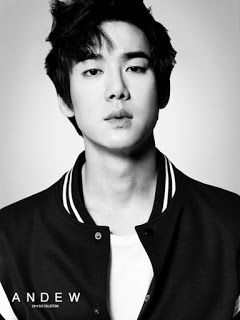 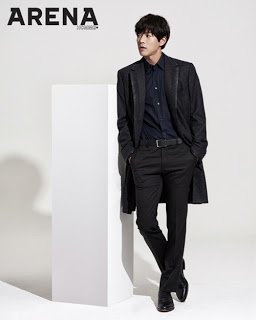 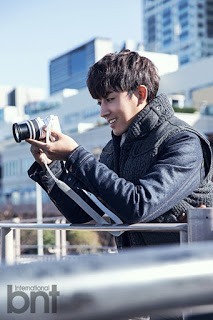 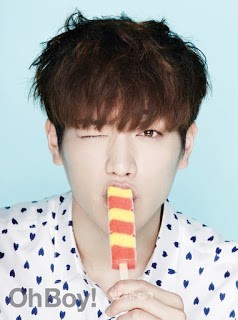 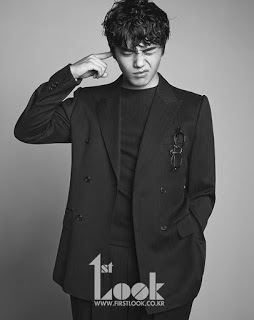 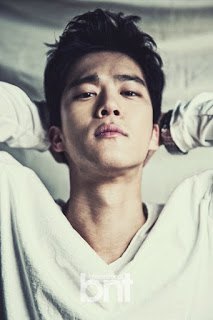 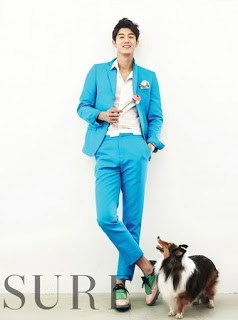 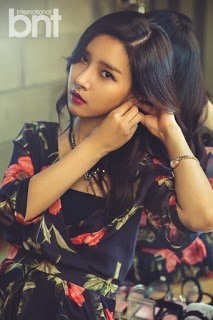 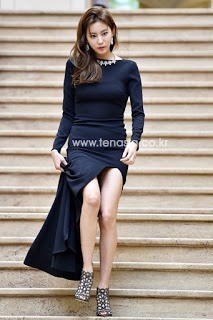 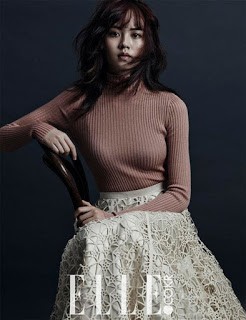 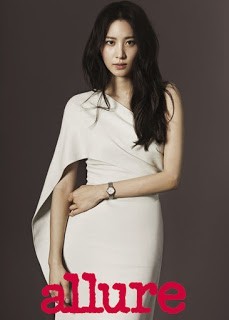 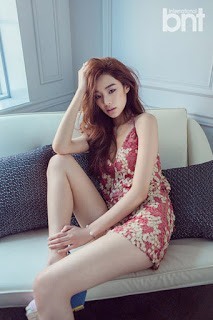 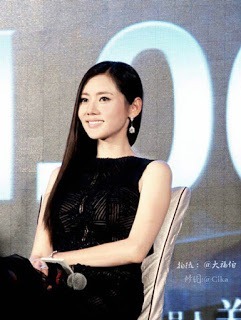 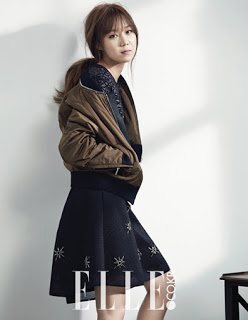 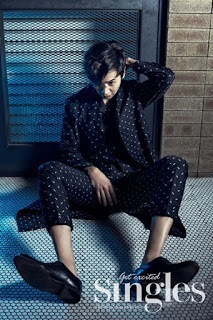