With just one more day until the release of their comeback, netizens couldn’t help but show their excitement for G-Friend’s new release. After the success of their debut song and comeback “Me Gustas Tu” in their rookie year, fans have been anticipating the group’s next hit. With impressive photo and video teasers, as well as wins at both the Seoul Music Awards and the Golden Disk Awards, expectations are high for G-Friend’s release on January 25th. With fans hoping for another big hit, many netizens have expressed their support for the group. 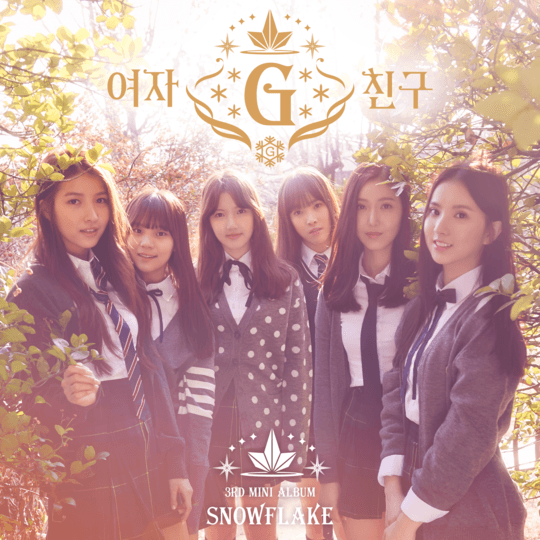 [+ 1400, – 154] Fighting and I hope their song’s good again. There are so many strong rookies now that they need to maintain what they have