EXO‘s Baekhyun has received a lot of praise from fans for his innocent features and how good he looks with makeup on.

However, while Baekhyun is currently one of the most popular male idols in the industry right now, a fan on Pann has claimed that his facial features and compatibility with makeup could’ve made him one of the most legendary female idols of all time if he was a girl instead.

Using photoshopped images of his face placed on photos of popular female idols such as solo singer IU and miss A‘s Suzy, the post has received a lot of positive attention from fans. 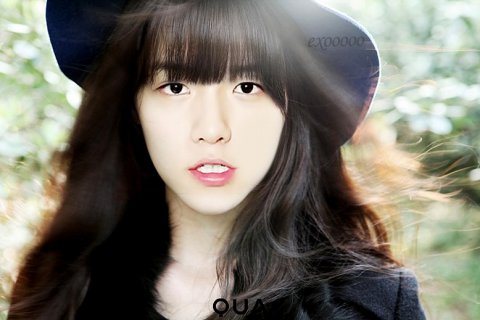 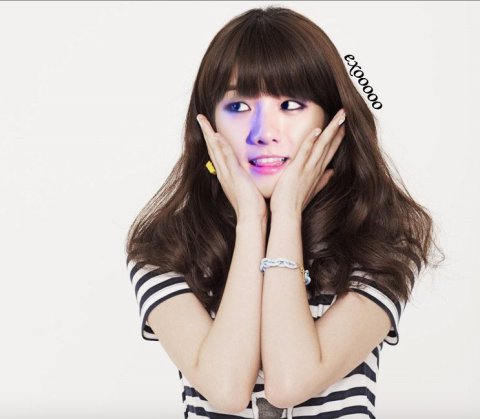 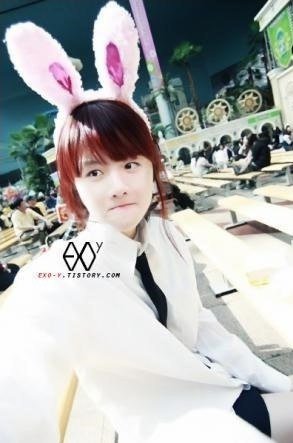 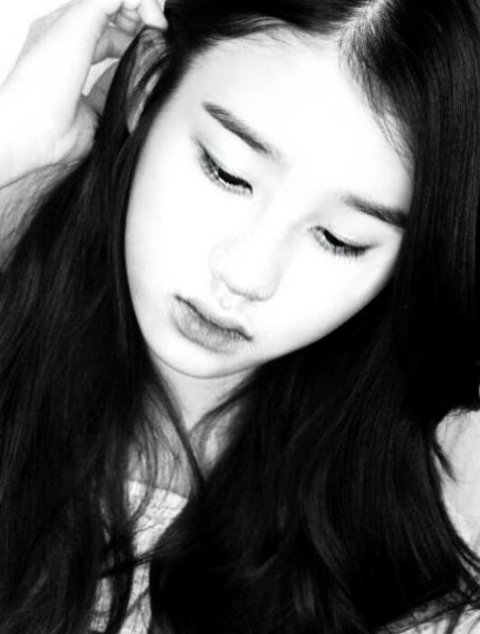 Check out the music video for Baekhyun’s solo song “Beautiful” for EXO’s drama EXO Next Door below: