With so many beautiful young female idols debuting recently, it’s hard to pick who has the most stunning visuals.

However, netizens debated this very topic when one user on Pann asked fellow users to pick the strongest visuals between Red Velvet‘s Irene, AOA‘s Seolhyun, and TWICE‘s Nayeon and Chaeyoung. With all of these young female idols having their fair share of fans, netizens left very mixed responses. 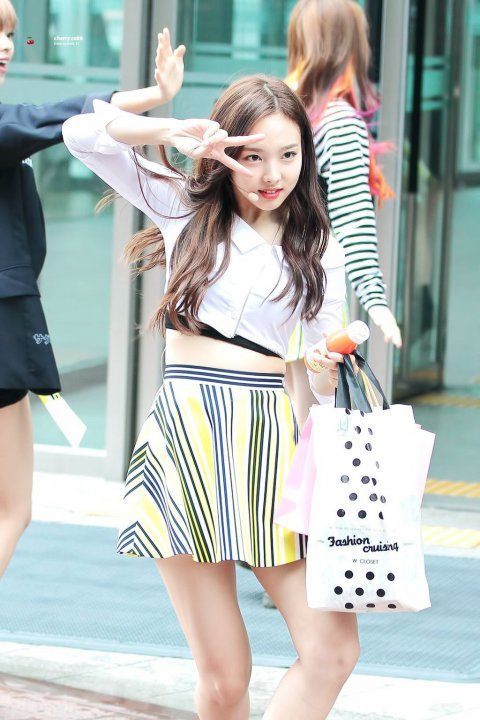 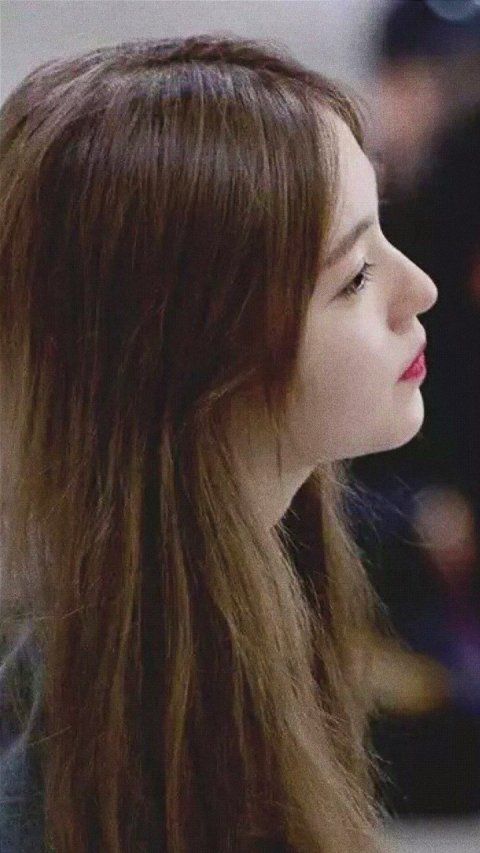 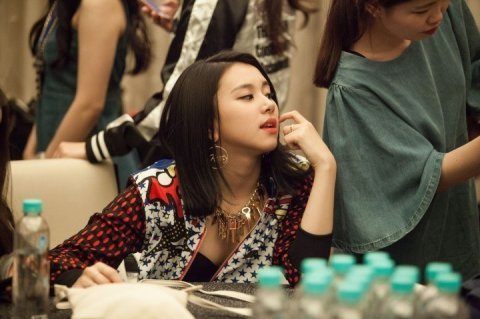 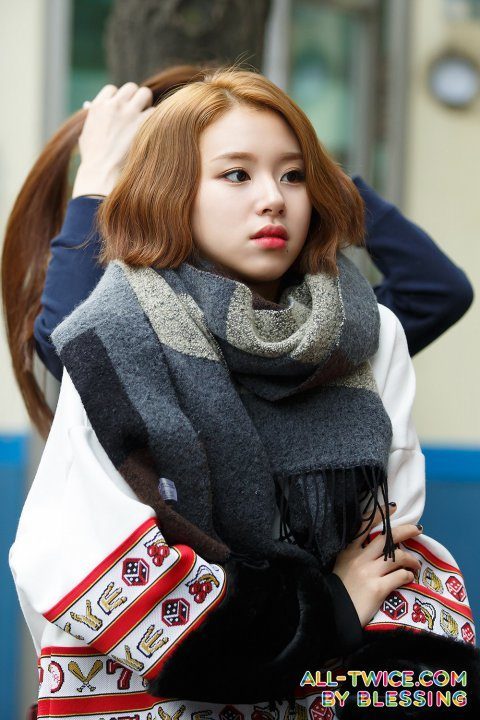