Although the year is almost over, netizens pointed out that there been many great releases that have come out this month, and that are still several highly-anticipated comebacks scheduled to be released.

Many fans are already anticipating end of the year festivals and New Year’s countdowns, but one netizens created a post to let others know that December is also a very impressive month for comebacks. From EXO‘s winter album to Turbo‘s surprising comeback, there’s a release coming out for every type of fan of Korean music. 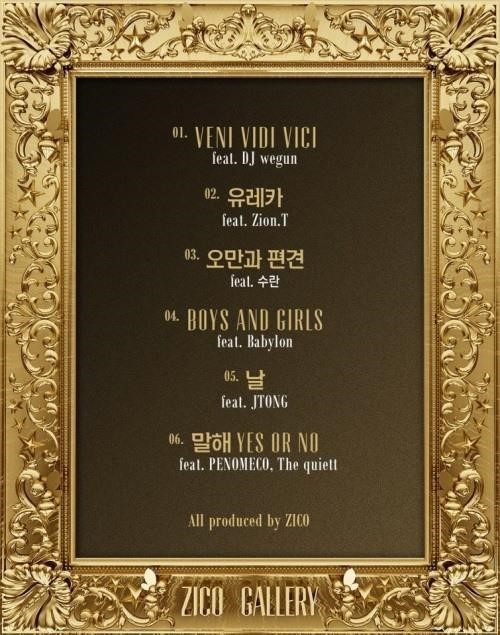 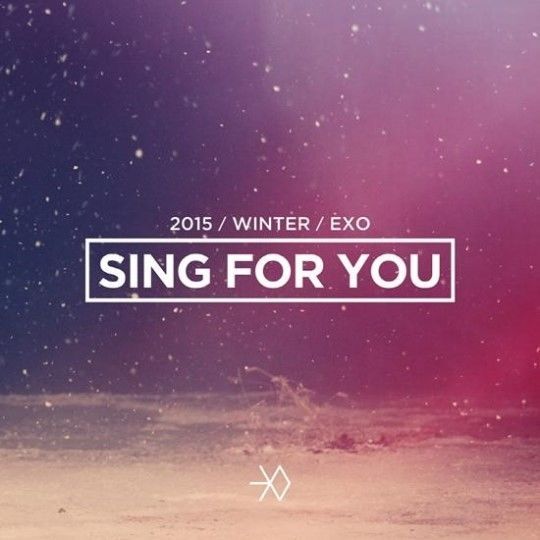