After seeing recent photos of SM Entertainment girl group Red Velvet, many netizens have criticized the group for supposedly gaining a lot of weight.

A recent post on Pann compared the girls’ recent appearance to how they looked during their debut promotions. Netizens pointed out that the members’ legs appear to be much thicker now than they were during the group’s promotions for “Happiness,” and many netizens have criticized the girls for not being careful about their weight. 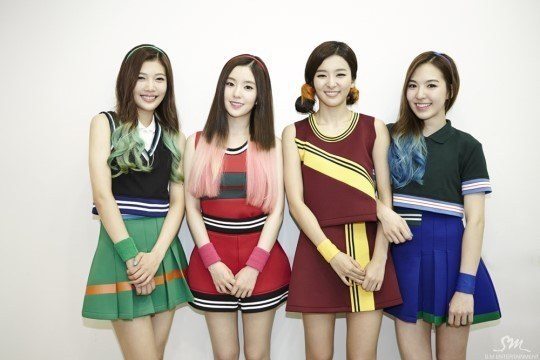 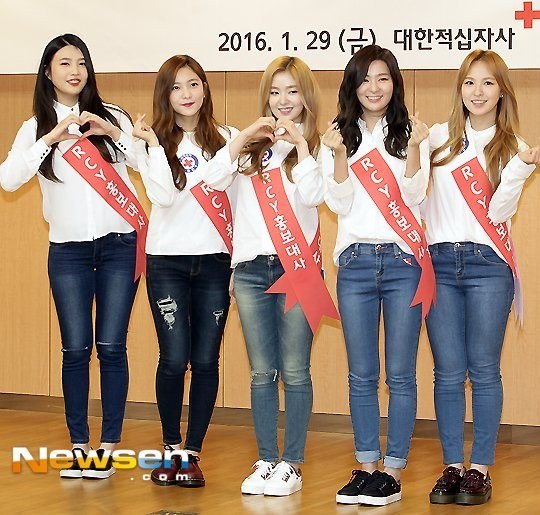 [+ 227, – 81] People defend them saying Red Velvet is a group of skilll not just visuals but seriously idols are celebrities it’s their profession to look good…and weight is something that’s very easy to control 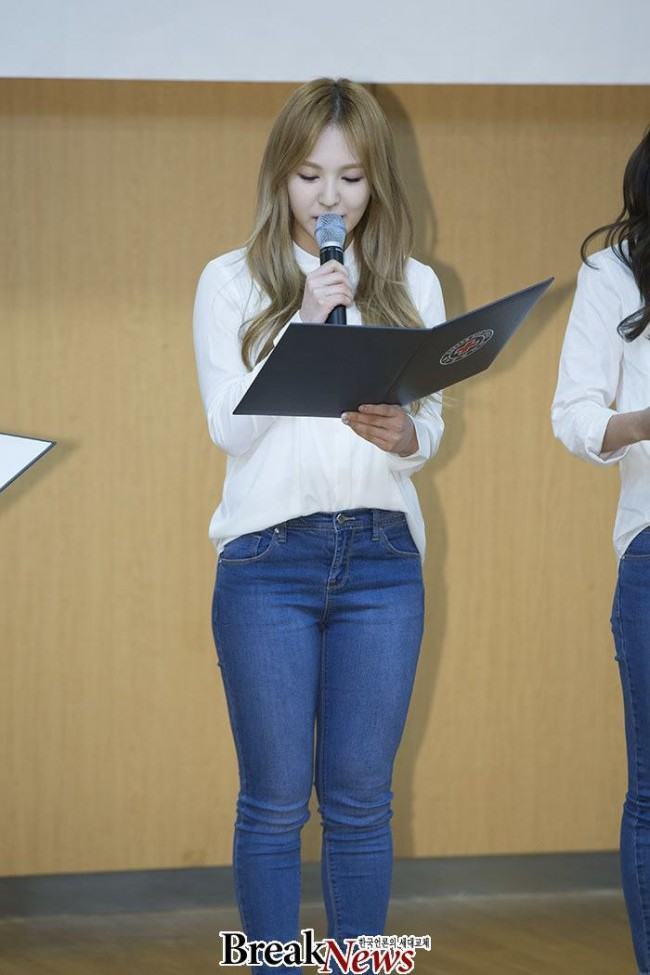