A number of netizens gathered to discuss EXO’s Sehun after the issue of his singing abilities and post photos got resurfaced by anti-fans.

In a recent post on Pann, an alleged anti-fan of Sehun posted photos of the singer and started an insulting thread about him, which led to fellow netizens, even fans, to gather and discuss the issue.  This is not the first time that Sehun’s capabilities were discussed online as previous posts include discussions on his underrated nature and MR removed performance.

The original post was titled as “There Was Something I Couldn’t Understand Every Time I Look At Sehun.”  Check out the direct translation of the post and comments posted below.

I really don’t know why he is holding a mic when he doesn’t even sing. He should just dance ^^… 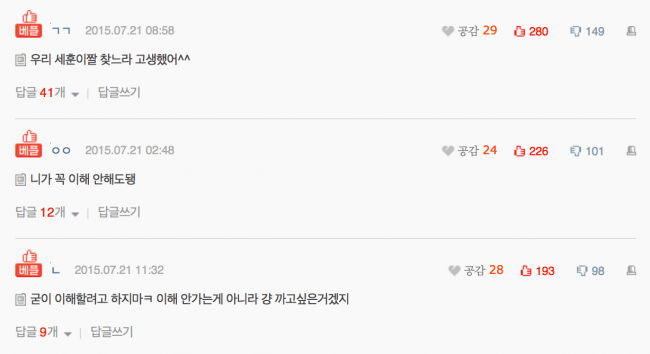 [ +64 / -29] I have something I can’t understand on this photo as well. Why is he so handsome? I thought it would be about this. hahahahahahaha To be honest, isn’t this like a legendary day. 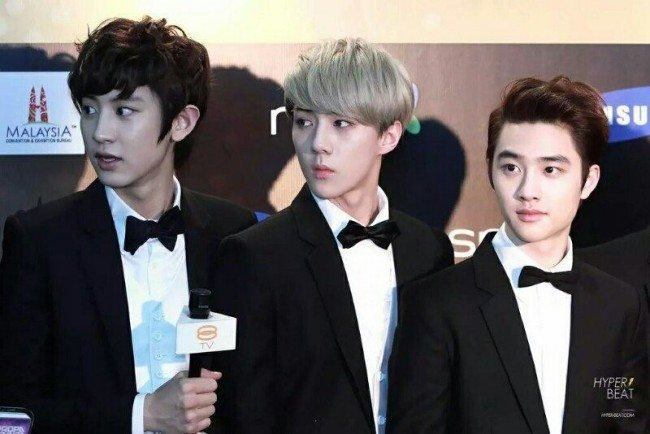 [ +59 / -18] hahahahahahaha This person was insulting Goo Hara‘s latest MR removed video saying she is being an artist with her face but I also heard EXO’s “Love Me Right” with MR Removed and it was terrible. Don’t EXO-L’s need to scorn their singing as well? hahahahaha I think the saying that girls’ enemies are girls are true.

[ +56 / -14] I think Chanyeol and Kai much improved but Sehun.. theres no vision for him. Maybe it’s his voice but watching all of the MR removed videos, he is terrible. hahahahahahahhaahahahahahha