With so many artists in the music industry, some idols may have the same name, leading to confusion among fans.

Often when fans hear a birth name, they don’t need to hear the surname to know which idol is being discussed. Even when two artists have the same name, the more popular idol is often thought of over the less popular one. However, the name Minho is shared by both SHINee‘s Choi Minho and Winner‘s Song Mino (both names are spelled the same in hangul).

Because of both idols’ popularity, fans often need to clarify who they’re referring to, by either including a last name or the group’s name. A recent post on Pann attempted to clarify just who’s more associated with the name “Minho,” leading to a lot of discussion among netizens. 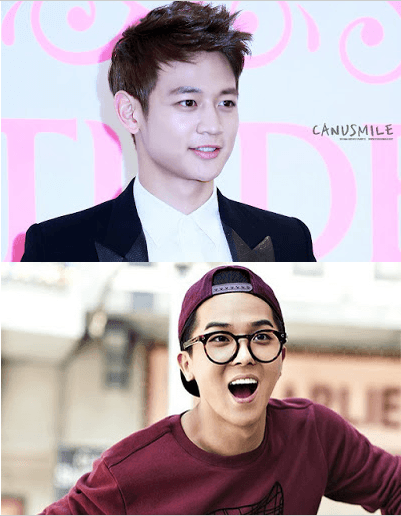