Idols who pursue acting roles often get criticized for their poor acting ability, but netizens have decided that this year has been a pleasant surprise.

With idols such as Apink‘s Eunji, Girl’s Day‘s Hyeri, and BTOB‘s Sungjae gaining a lot of recognition as skilled actors from their roles in their respective dramas, netizens have come to a conclusion that Korea has entered the golden age of acting idols. Whereas viewers often feared idols ruining their favorite new dramas with poor acting, netizens have been pleasantly surprised with idols’ acting recently. A list of recent idols who’ve done well in their acting roles has led many netizens to leave their opinions on the present “golden age of acting idols.” 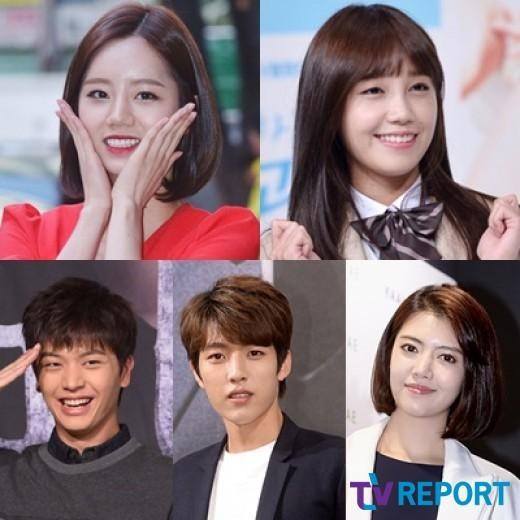 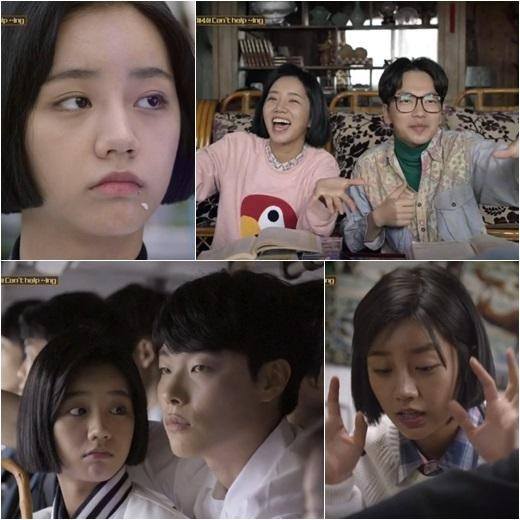 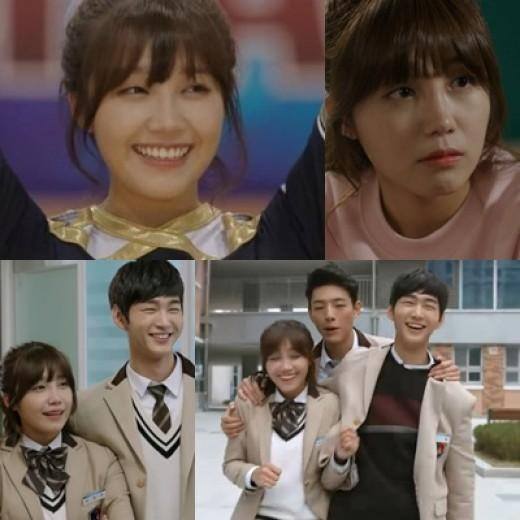 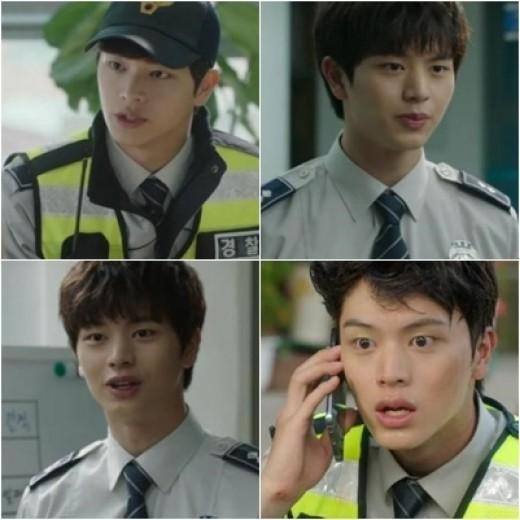 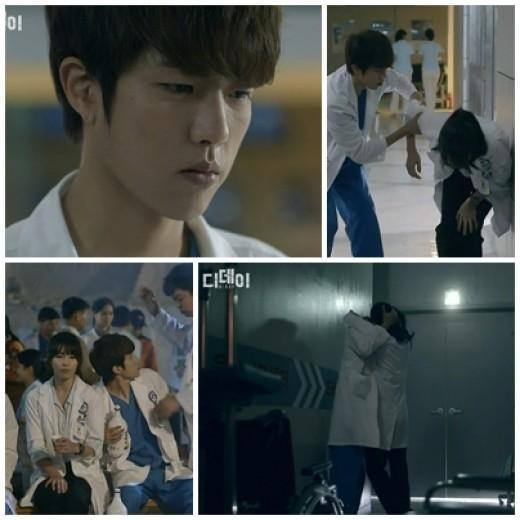 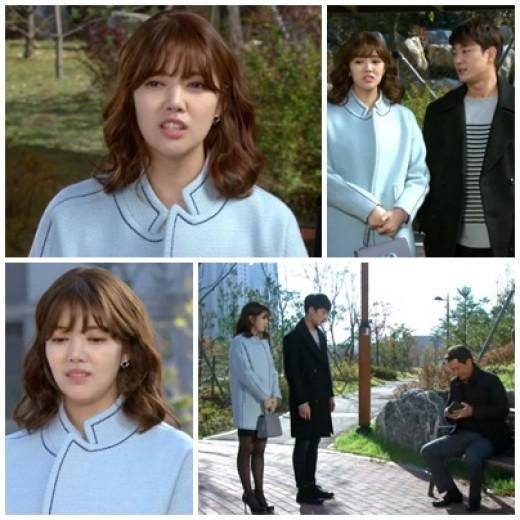