With reports of EXID signing a contract with Chinese chaebol Wang Sicong, netizens are claiming that producer Shinsadong Tiger is selling the group off to China.

Although the group has stated that they would be focusing on Korean promotions this year, and that they would be just receiving financial backing from China, netizens are worried that the contract will cause EXID to focus more on promotions in China rather than domestically. However, some netizens are also seeing the move in a positive light, reasoning that the group could use the funding as an opportunity to grow in popularity. 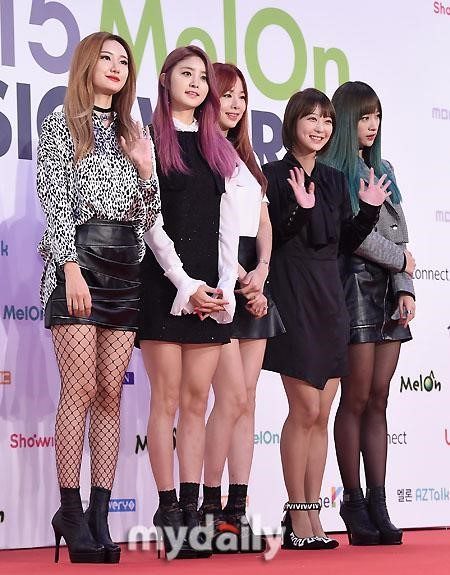 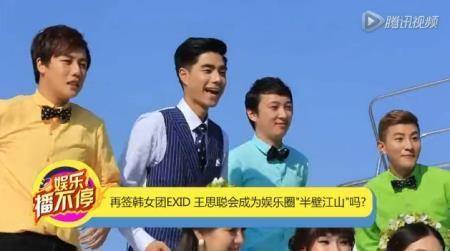 [+ 476, – 62] If they constantly promoted in Korea and released good songs as well it would be no problem but I’m sure fans will all turn their backs if you prioritize China and slack on Korean promotions.

[+ 323, – 26] Read the article they said they’ll prioritize Korea in the article. I don’t like Shinsadong Tiger already but god people.