A recent post on Pann argued that despite Seolhyun’s popularity, AOA‘s true visual is Mina. Using several photos of the FNC Entertainment singer, which show off her incredibly thin 17.9 inch waist, the post has received a lot of attention from netizens. And while many netizens agreed with the post, others defended Seolhyun, leading to mixed responses for the post. 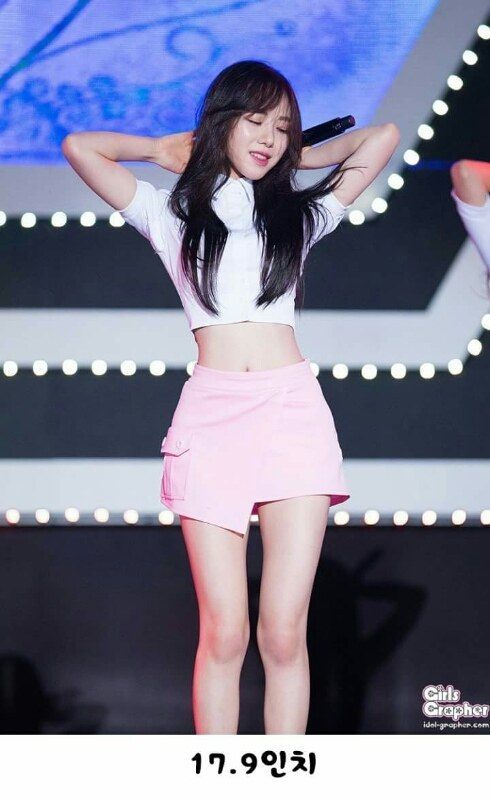 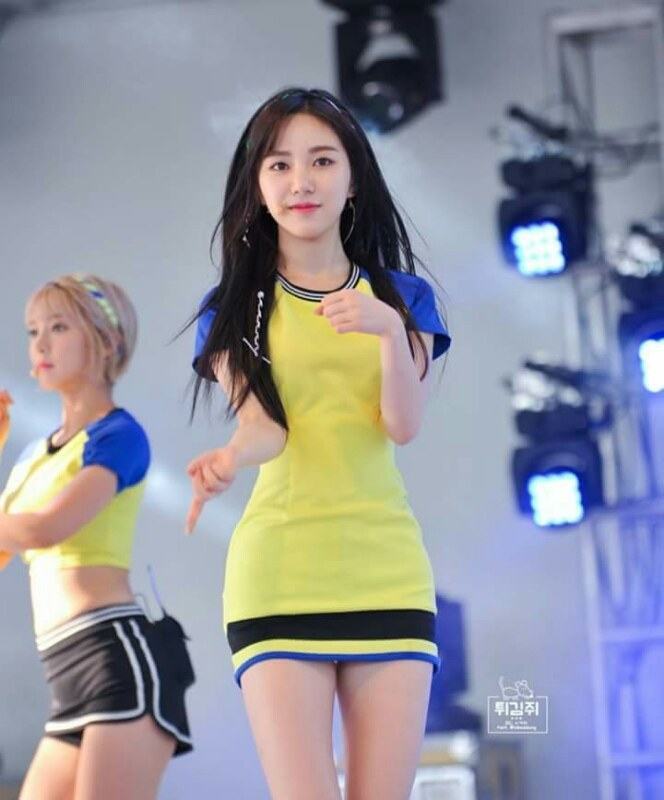 [+ 42, – 3] Mina is more of a cutesy type and Seolhyun is more of a goddess type. They’re pretty in different ways.