Despite being relatively new to the music industry, girl group Red Velvet has quickly become one of the most popular artists in Korea.

And while the members of the SM Entertainment group recently confessed that they were surprised at how quickly they’ve risen to fame, netizens weren’t so confused. According to netizens, however, Red Velvet’s popularity is only due to the fact that they’re part of SM Entertainment. In fact, some have even claimed that the group is actually doing quite poorly for an SM group. 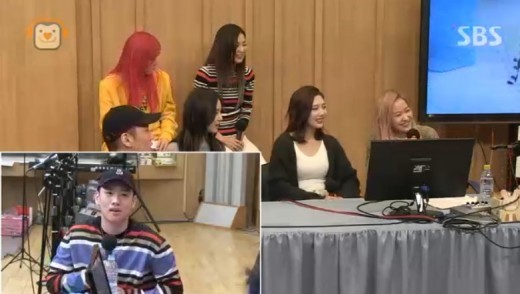