Although there are many gorgeous male idols in the entertainment industry, it’s generally accepted that actors in Korea are generally more handsome.

However, a list on Pann recently discussed several idols who are so handsome that they could’ve debuted as actors if they wanted to. After seeing the list of idols, which includes both rookies and veterans, many netizens agreed, praising the singers for their elite visuals. 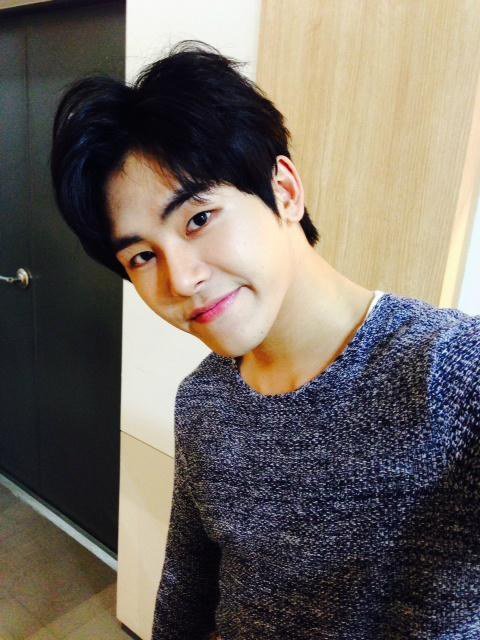 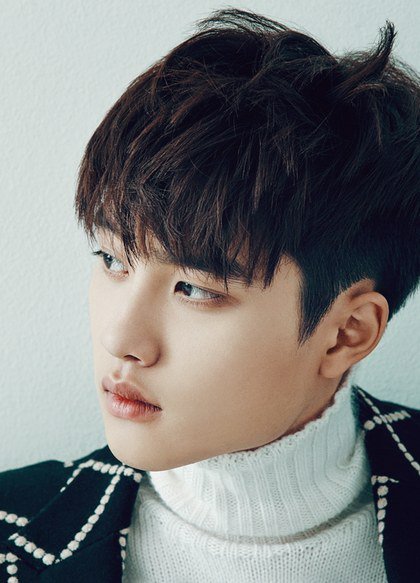 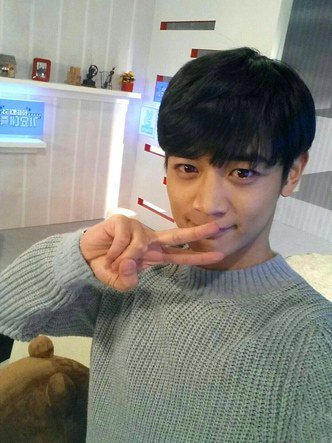 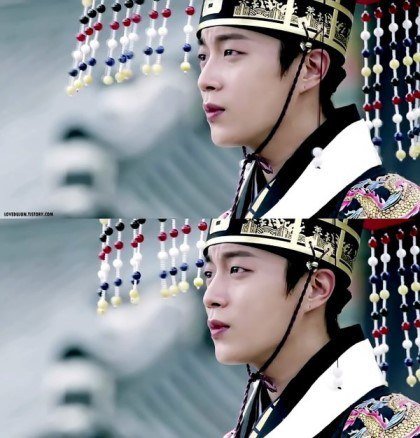 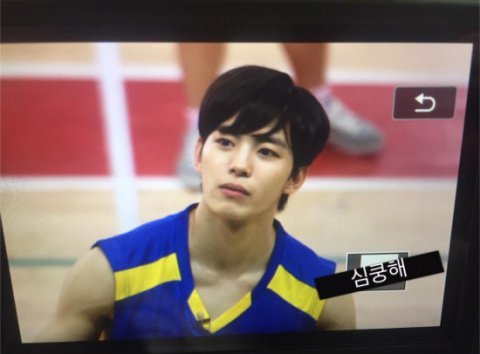 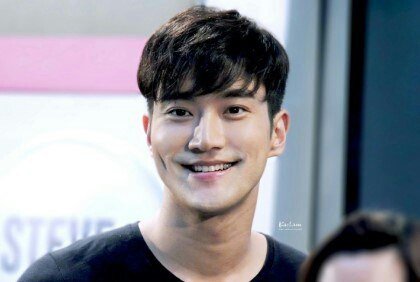 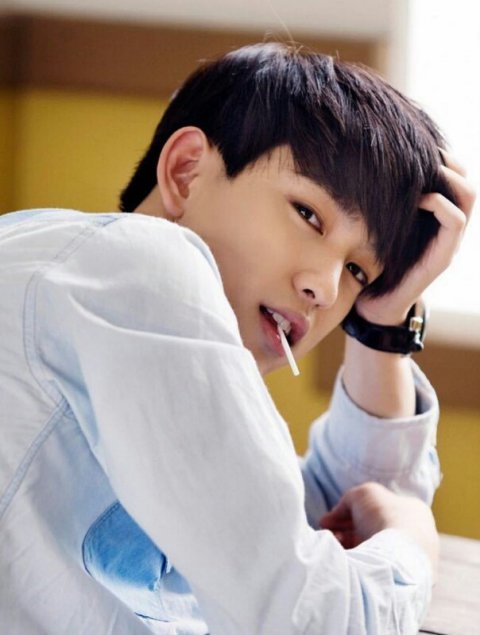 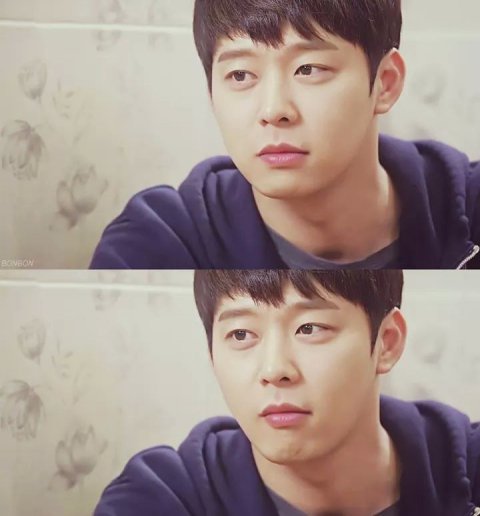