Despite G-Friend having become one of the hottest new girl groups in the industry, member Umji has often been criticized for her looks.

After seeing her appearance and actions during a recent performance, however, netizens confirmed their suspicions that the singer is being affected by malicious online comments about her visuals. Some netizens also noted that in addition to being quieter and looking more uncomfortable on stage than before, Umji appears to be covering her face with her hair, and keeps her head down to avoid looking at the crowd. While some netizens expressed their concerns for her self-confidence, others have criticized the singer for letting malicious comments degrade her performance for fans. 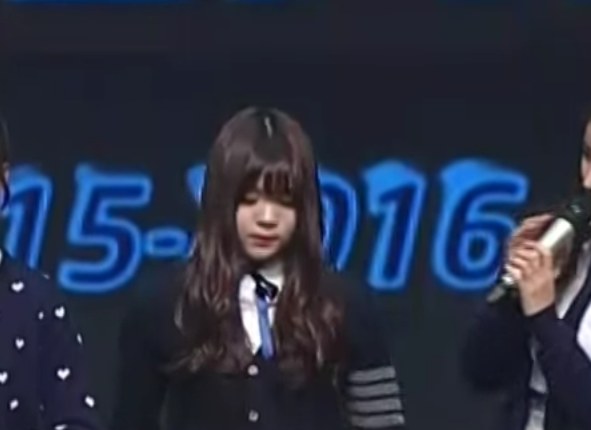 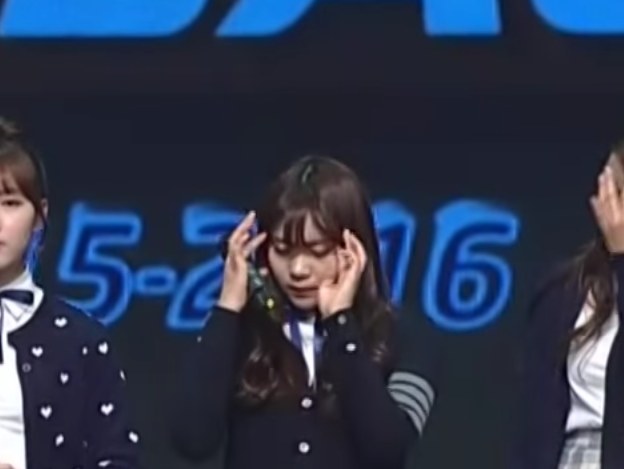 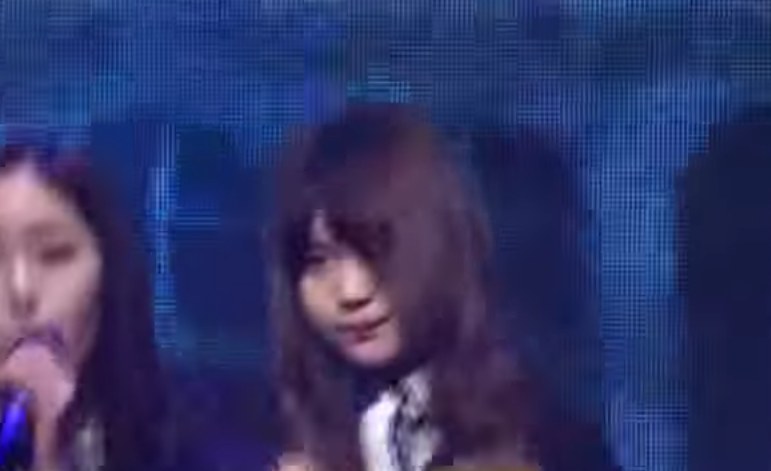 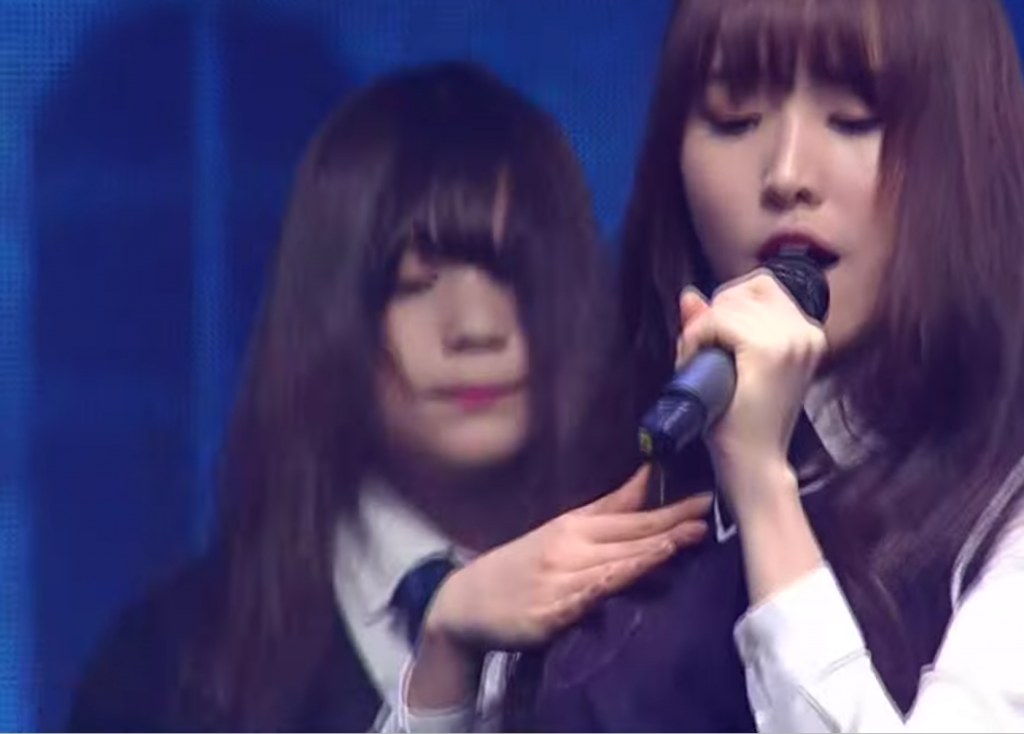 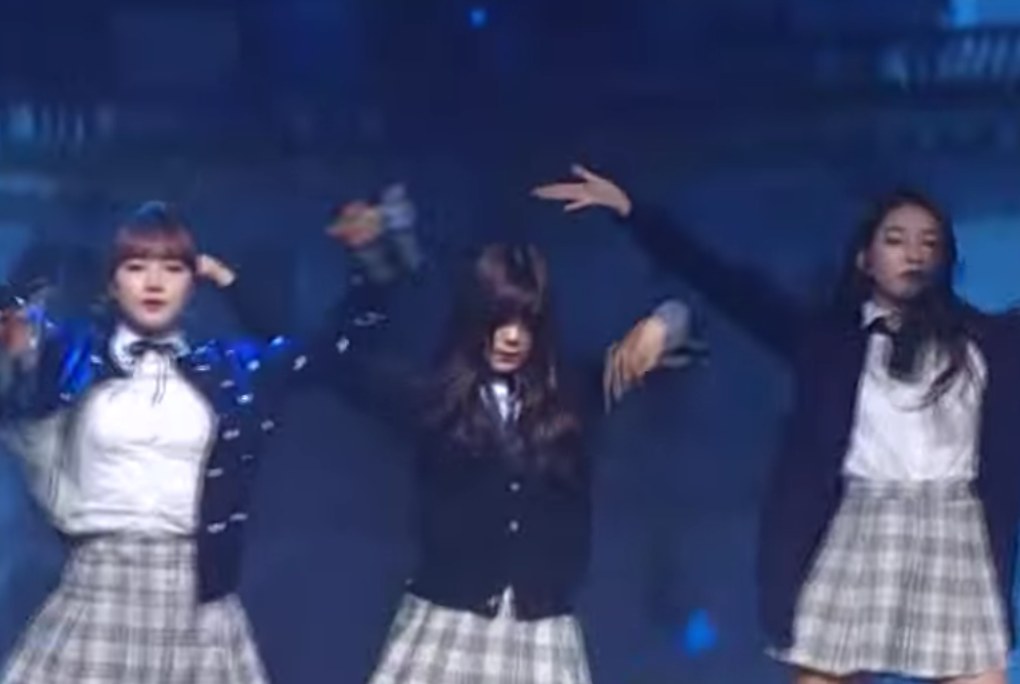 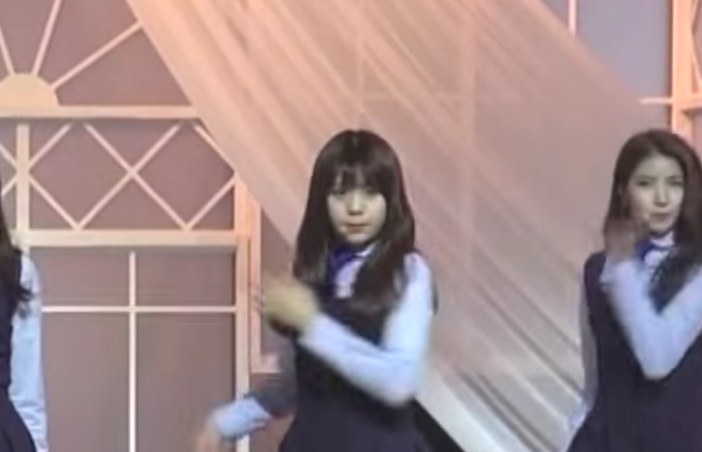 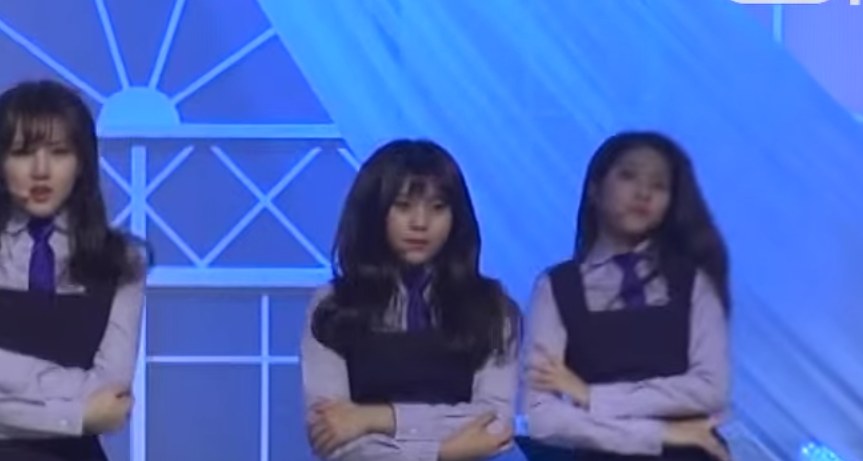 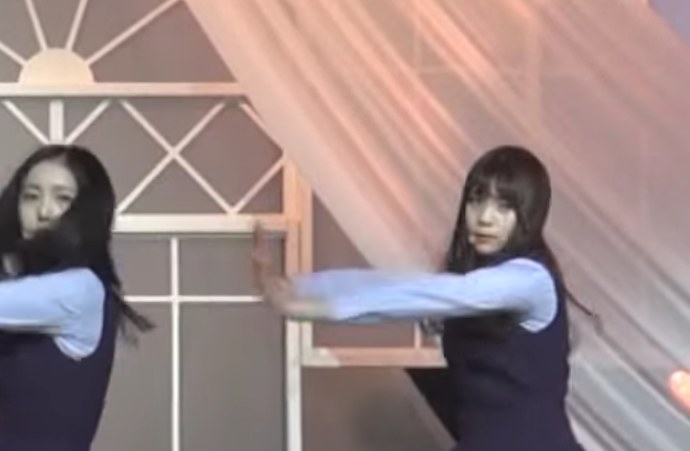 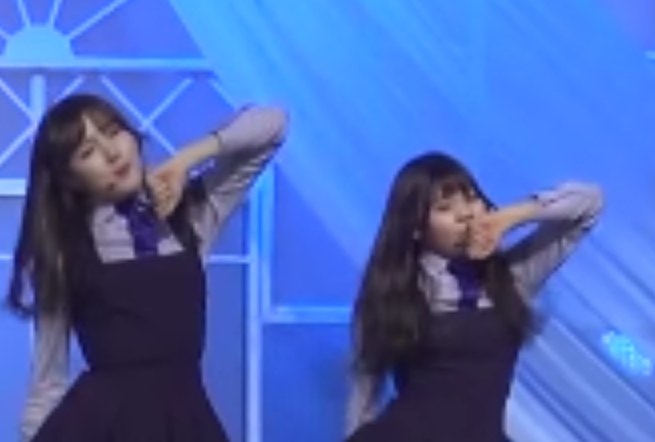 [+ 730, – 87] I can’t believe people are saying she should be enduring those comments. It’s wrong to post malicious comments in the first place.

[+ 557, – 55] I’m not saying she is handling things well either but those comments and those haters? They’re the real problem

[+ 344, – 21] All these people who hate on celebrities wouldn’t even be able to sleep from frustration if there were false rumors going around about them in school or their work place. Celebrities are just easy targets for them