During a past episode of KBS “Hello Counselor”, AOA‘s Chanmi impressed viewers by revealing that she doesn’t care if her future boyfriend doesn’t have a car.

When asked about her thoughts about guys and cars, the FNC Entertainment singer revealed that she doesn’t care if her boyfriend doesn’t have a car, adding that she finds walking on dates to be fun. After hearing her confession, however, netizens were skeptical about how truthful she was being, adding that even though many women would say that in public, they would actually prefer a man with a car. 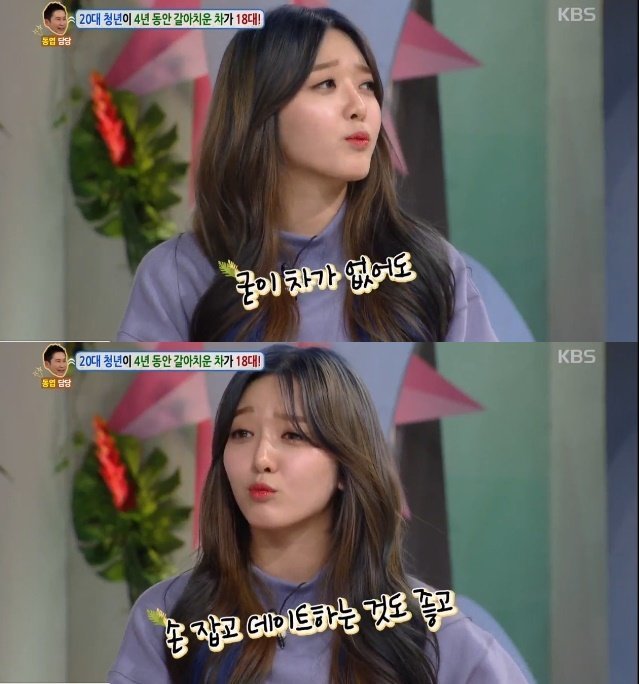 [+ 408, – 12] You could date a man with no money but when it comes to marriage, the reality is everyone will pick a man with money

[+ 293, – 32] You can say that but seriously going travelling without a car and just walking and using just public transit is so tiring..