After netizens discovered that she released a song cover, Jessica Jung was faced with a wave of criticisms.

In response to the former Girls’ Generation member’s song cover, netizens did not hold back on their criticisms. Ranging from passive-aggressive questions to unveiled insults, the reactions of netizens online have been overwhelmingly negative. The singer and designer has been focusing on her business since her departure from her former SM Entertainment group. 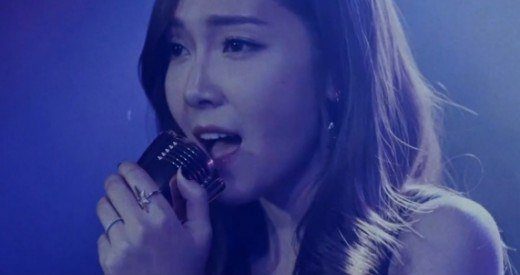 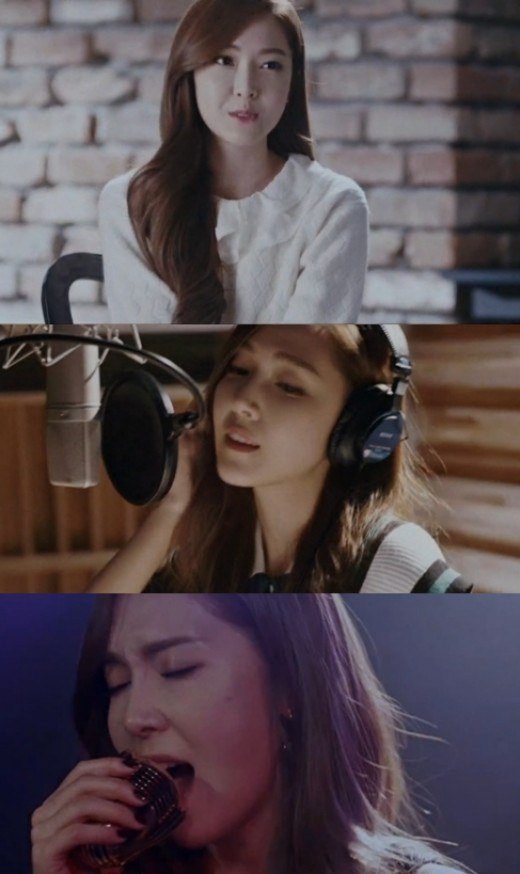