Fans have compiled photos showing the SM Entertainment vocalist from earlier in her career to compare them to photos from the group’s recent “Lion Heart” comeback with Taeyeon sporting her bright blonde hair.

They note that while before her cheekbones were sharply defined and prominent on her face, her features became much softer as the cheekbones seem to protrude less.

Meanwhile, it has been reported that Taeyeon is preparing for a solo debut, alongside Super Junior’s Kyuhyun who is set to return with his second album. 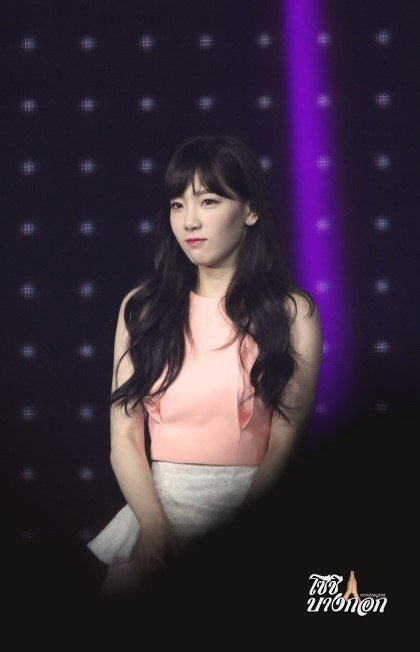 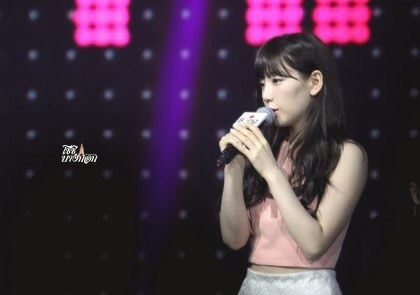 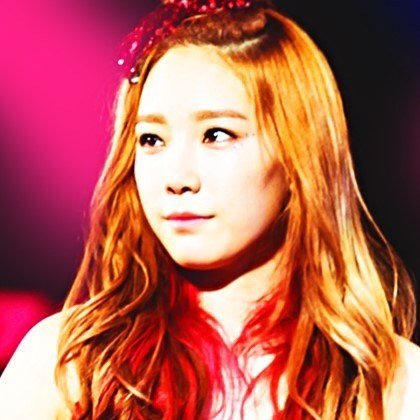 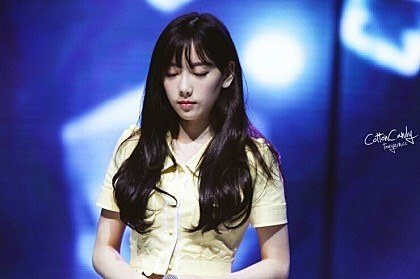 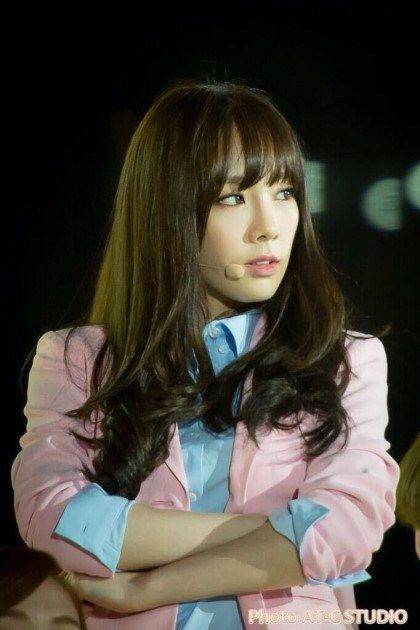 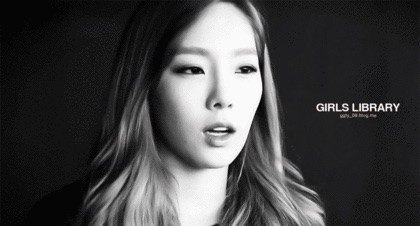 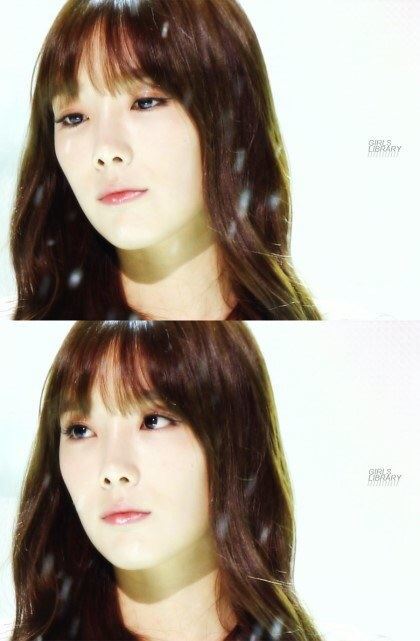 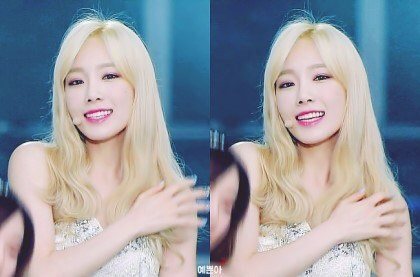 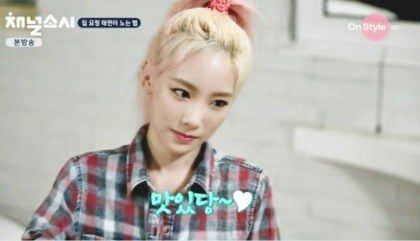 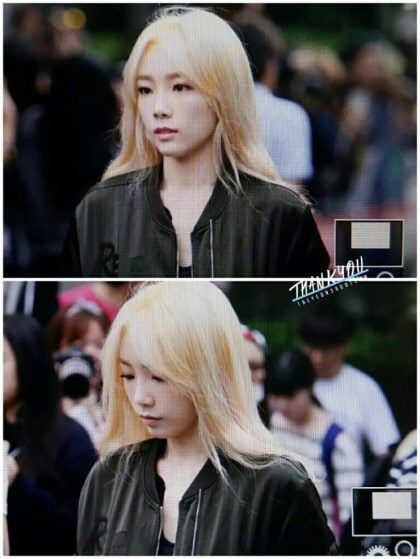 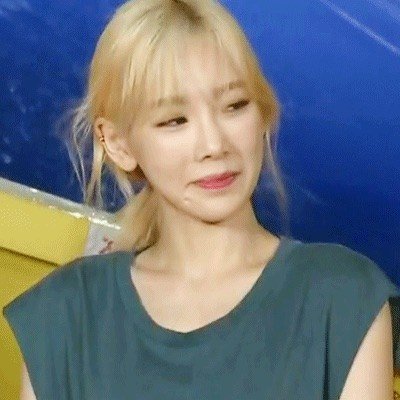 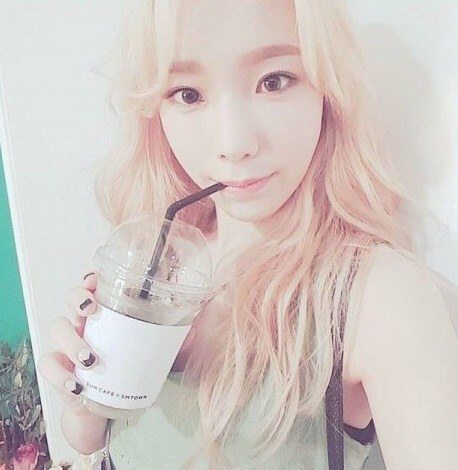 [+ 87, – 30] This is a recent picture what are you talking about? If she didn’t get her cheeks shaved it’s okay to sue you for defamation right? Don’t even think about deleting the post I have it all saved. 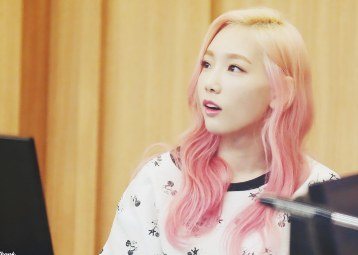 [+ 57, – 10] She looks different depending on how much weight she holds in her face. This is during ‘The Boys’ even before your so called ‘before’ pictures. 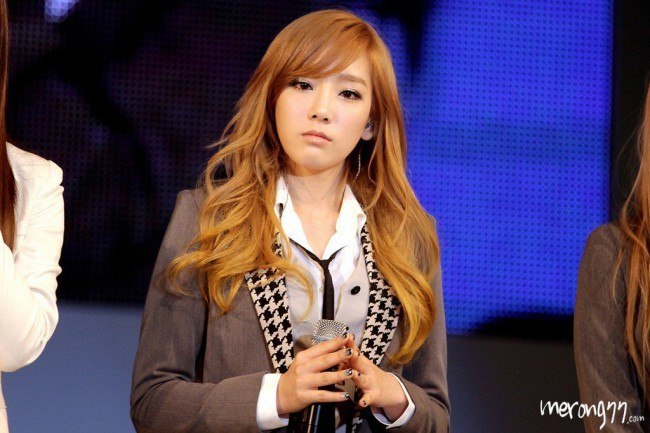 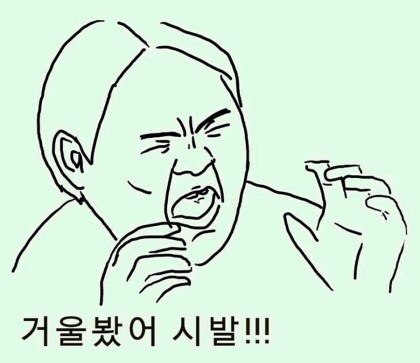 3 Difficult Obstacles BTS’s V Has Had To Overcome

BTS’s Jungkook Called Jin “Old,” And Jin Had To Prove Him Wrong