Red Velvet has recently come under fire as netizens have accused the group of plagiarizing their comeback track’s music video “Ice Cream Cake.”

The writer stated, “The new music video is the topic of much talk among B1A4’s fans and they all seem to voice that there is a definite possibility of plagiarism here.

At first I thought they felt similar only because the shooting location was the same but in some of the scenes they used the same props. This is hardly conclusive evidence of plagiarism though. There is so many similar content these days and I don’t know the legal criteria for plagiarism. There’s no way to conclusively state that it’s plagiarized so nothing can be done.

Even if it were plagiarism, we’re up against SM ㅋ. B1A4’s company is small and only has B1A4…

If B1A4’s MV came out after Red Velvet they would be under massive criticism no? It would be a giant controversy but when we say something they just deny it.

This is why company power is important..

I’m still not saying with 100% certainty that Red Velvet plagiarized B1A4. However, I also do not think they did not plagiarize the video at all.

Perhaps the similarities feel amplified because they’re at the same location.

I don’t even know what I think ㅠㅠ”

The post has since been shared on other popular Korean forums such as Pann and DC Gallery but the post on Pann has been deleted.

Check out some of the comparisons netizens have compiled here, as well as the two music videos: 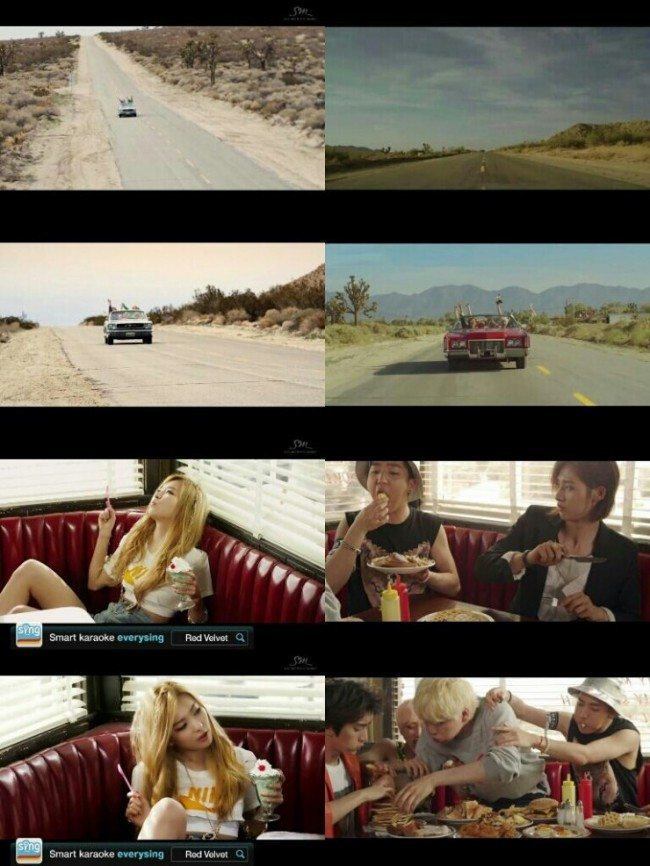 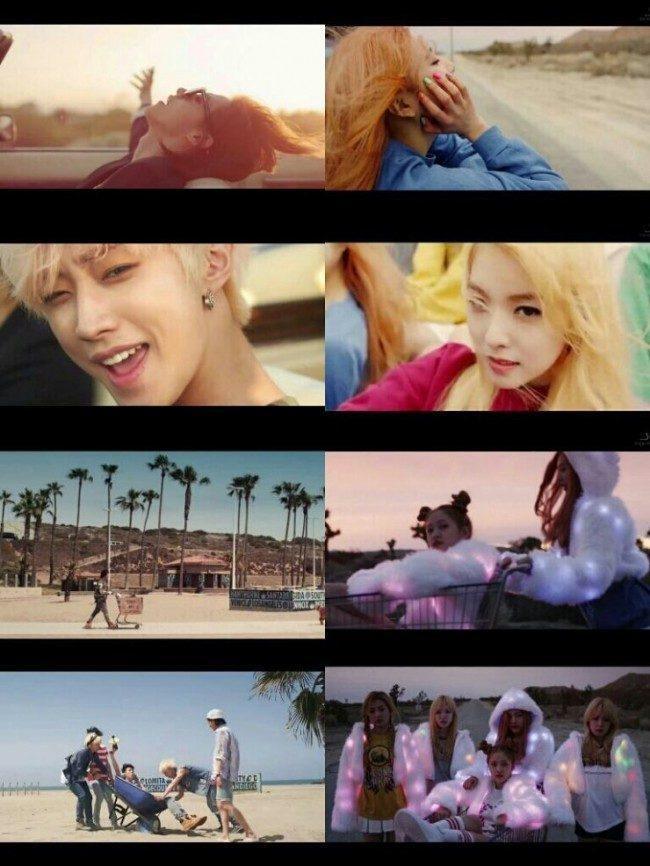 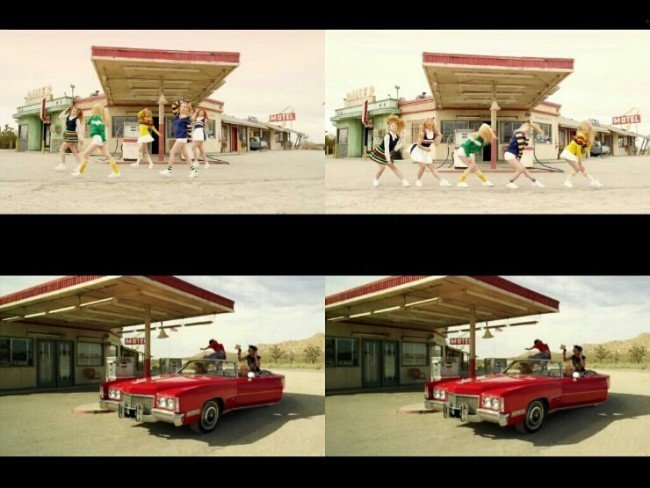