Since debuting in 2008 at the age of young age of 15, IU has grown from a cute girl to a gorgeous and beautiful young woman in the eyes of the public.

A netizen was wow-ed by IU’s beauty, posting several photos of the songstress in a recently posted thread on Pann on September 25th, titling it, “IU is so pretty…”

The original poster writes, “I recently fell for IU.. can you give me some pictures….♡♡ GOD IU♡”. 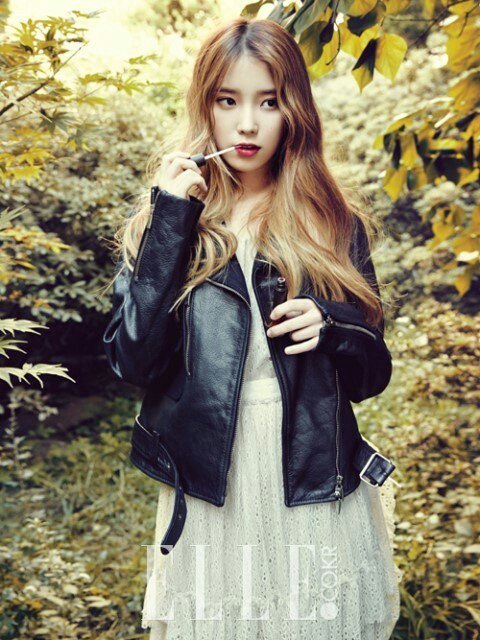 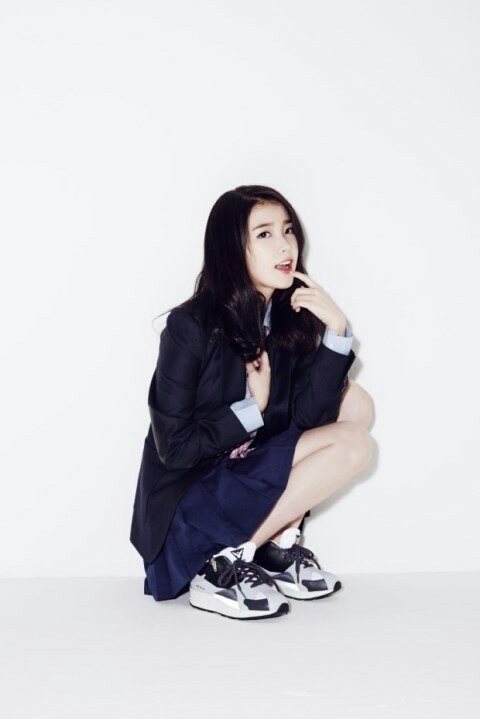 Meanwhile, after completing several drama projects including the hit KBS hybrid variety-drama Producer, IU will finally be returning to music as promised with a new album this fall! In a last report, it was revealed that she was putting the final touches to her album, which is completely produced by IU herself with no outside help, with only a release date needed to be determined. 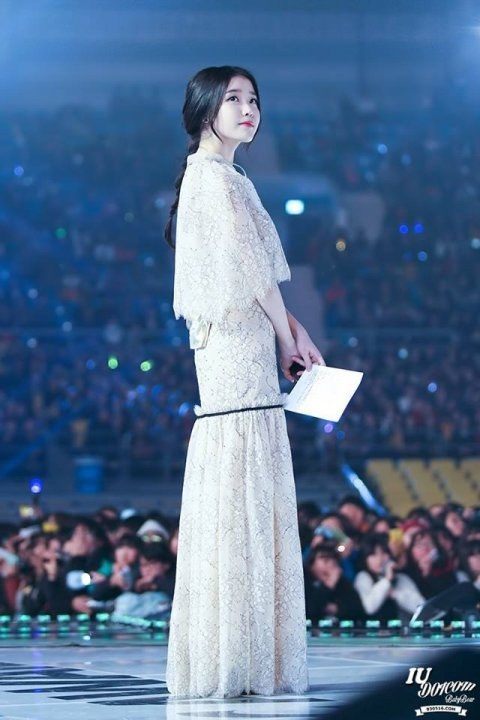 20 Of The Shortest Korean Actresses In The Industry