A post recently uploaded on a famous community called Pann is under heavy criticism for its insensitivity and superficiality. 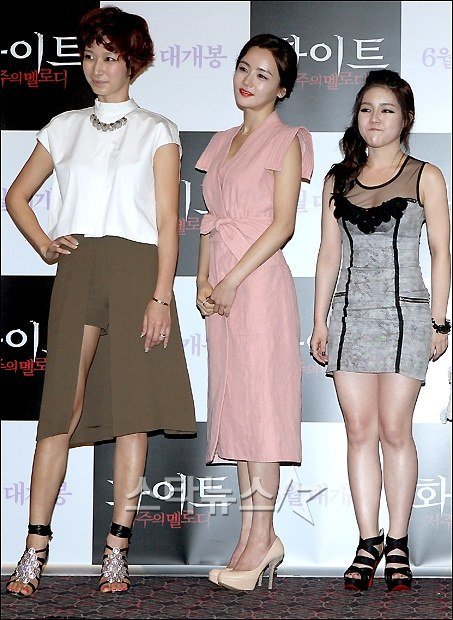 “Being small can be considered cute but anyone who’s TOO short don’t hold any attraction. Some may say proportions are more important but the woman in the picture above is pretty and glamorous but she looks like a kid in the picture. There are some men that like very small women though” 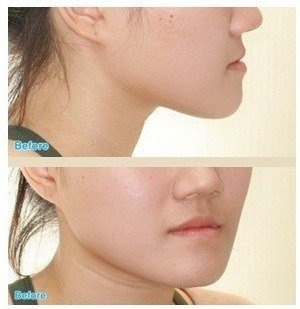 “Honestly this ruins everything no matter how pretty individual features. I cannot think of a single person who has this feature that I would consider pretty. It makes you look like an angry gorilla. For women smaller chins are always better!! Well some people do say that if you have a some what long chin it makes you look chic. Korean men in their twenties seem to prefer girls with small faces and chins.” 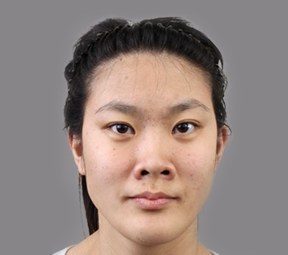 “This….sigh…this is impossible to make up for. Even if you’re beautiful everywhere else if you have such a nose you can not be considered beautiful.”

[+ 63, – 28] I wish you would get lost. Why are you trying to create this culture of superficiality. There are pretty people with those features and there are ugly people who have none of those people. I can just imagine what you look like sitting in front of a keyboard spouting this bs.