The Super Star K singer Lee Boram is releasing her new single “Get Lost”, a duet track with rookie singer Crobin. Lee Boram will also transform into a funky hip-hop girl for her comeback.

“Get Lost” shows a dynamic rhythm, mixed with beautiful melody, and talks about a girl strictly saying “no” to her ex-boyfriend who keeps asking for her to come back. Lee Boram’s powerful voice and Crobin’s individual sound makes the song even more dramatic.

This is also a very meaningful song because it is Lee Boram’s first attempt in the hip-hop genre.

Locoberry, who produced many OSTs including “I Love You” by Yoon Mi Rae, “It’s Okay, It’s Love” sung by Davichi, and other tracks, has produced the song for Lee Boram, making fans further anticipate her release.

The song will be released on Octover 24th. 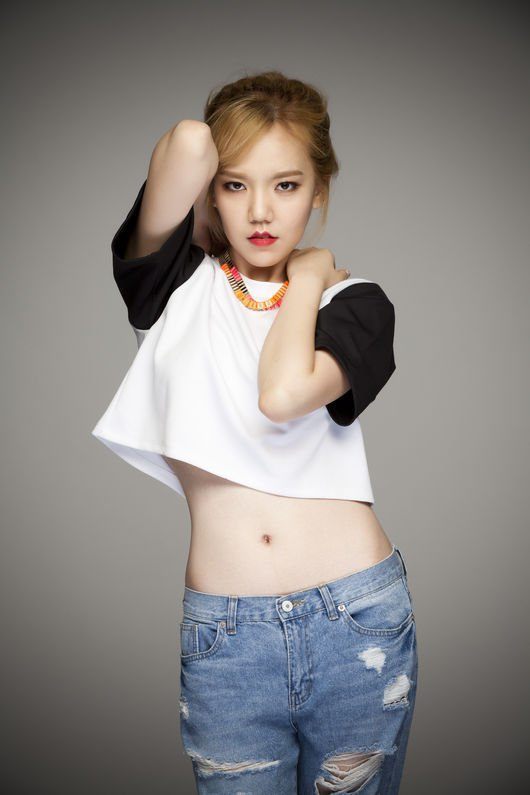