Singer Lady Jane is to embark on her comeback alongside Brand New Music‘s Rhymer after a year and four months of hiatus from the music industry.

On February 5th (KST), Lady Jane announced via her SNS accounts, “I will be releasing a first single in such a long time, which Brand New Music’s Rhymer oppa produced. Please listen to 20 a lot!” along with the single’s teaser images.

In the unveiled photos, Lady Jane flung off her innocent scent and replaced it with feminine and sexy looks. The singer revealed much of her slim leg with a short red pants and accentuated her chic ambiance with a fur jacket. Many fans are highly looking forward to this change in her style for the upcoming single. 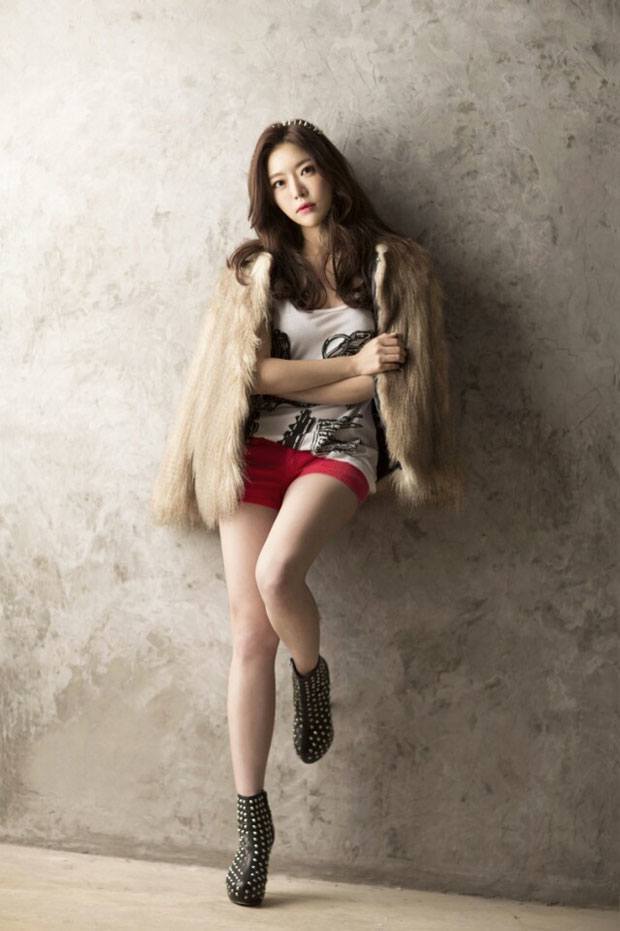 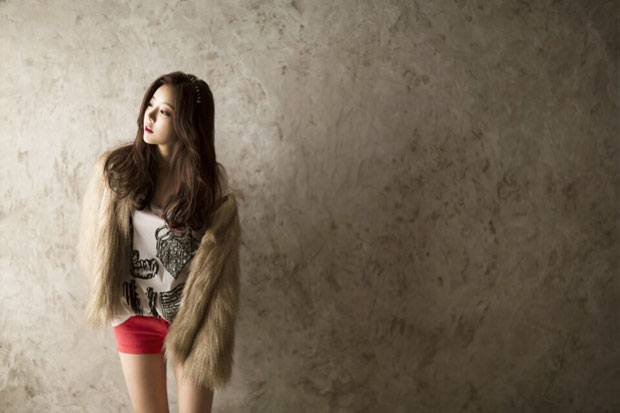