Through a series of photos, netizens discuss the previous generation of ulzzangs, and discuss which style they prefer.

Ulzzang is a popular term in South Korea meaning ‘best face’ or ‘pretty face.’ Since the late 90’s, netizens have been raving about these ulzzangs as many boys and girls became ulzzang celebrities on the web. There are also various websites that ulzzangs use to post their photos and for the fans to follow. But the netizens discuss that current ulzzang photos’ styles are different compared to the past. 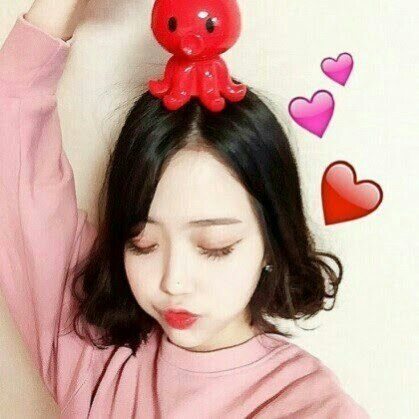 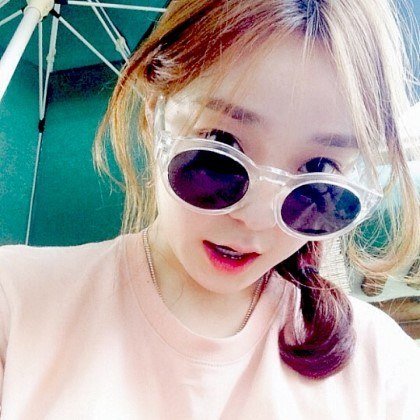 “Current ulzzang photos like these are pretty too but..” 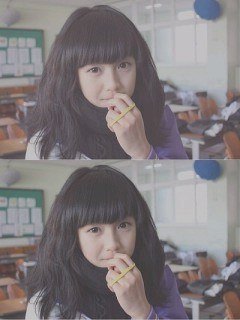 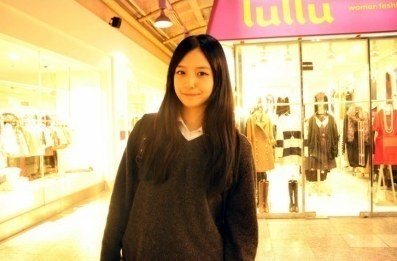 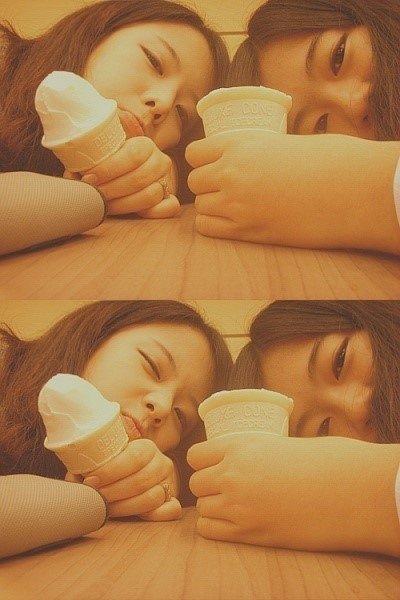 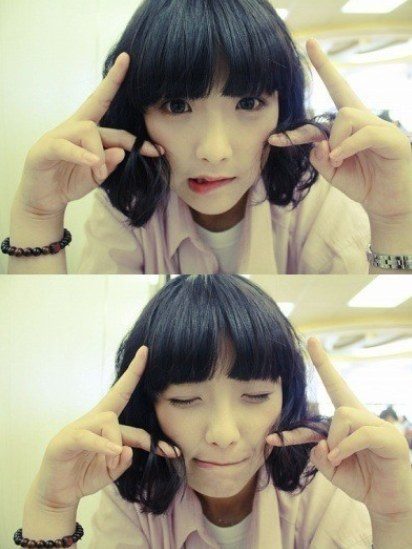 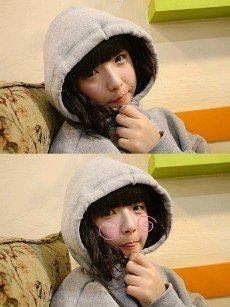 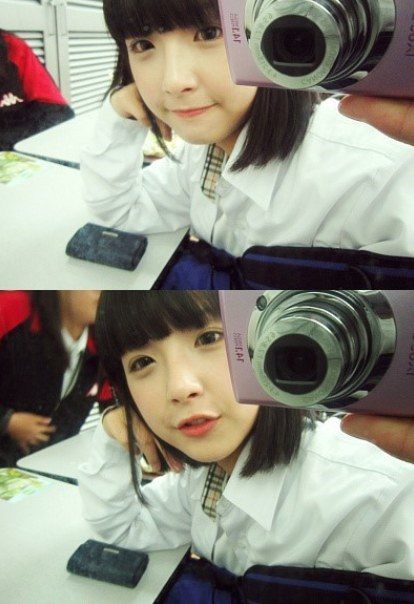 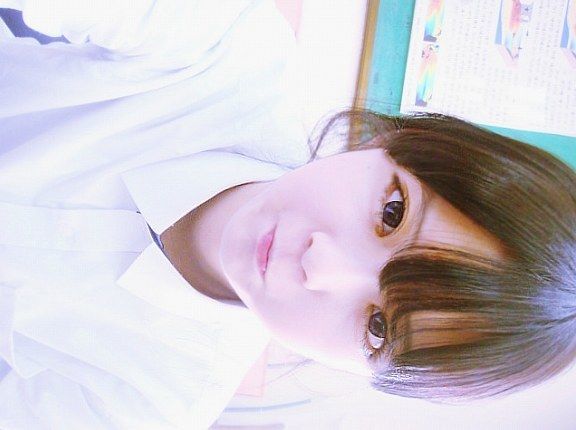 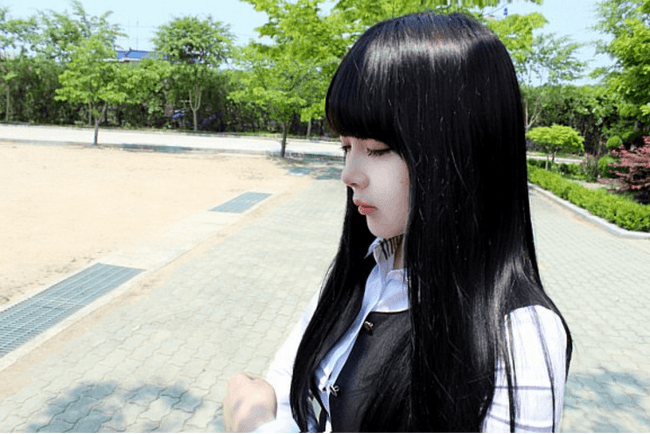 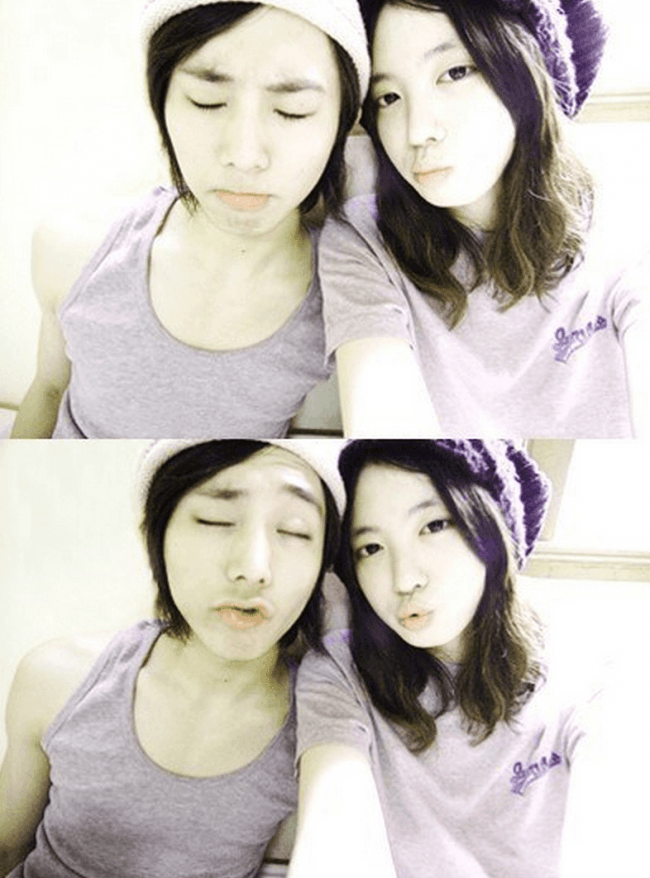 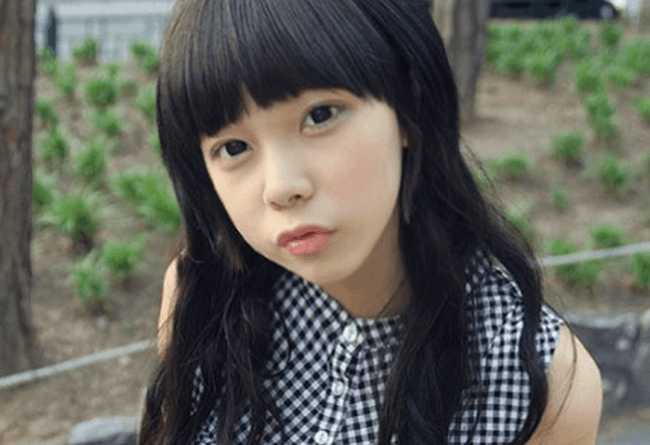 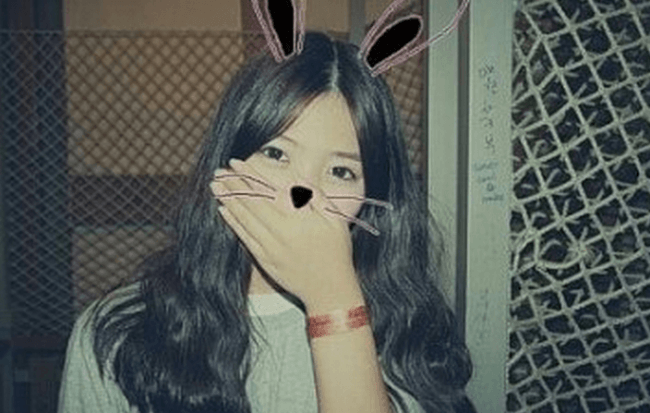 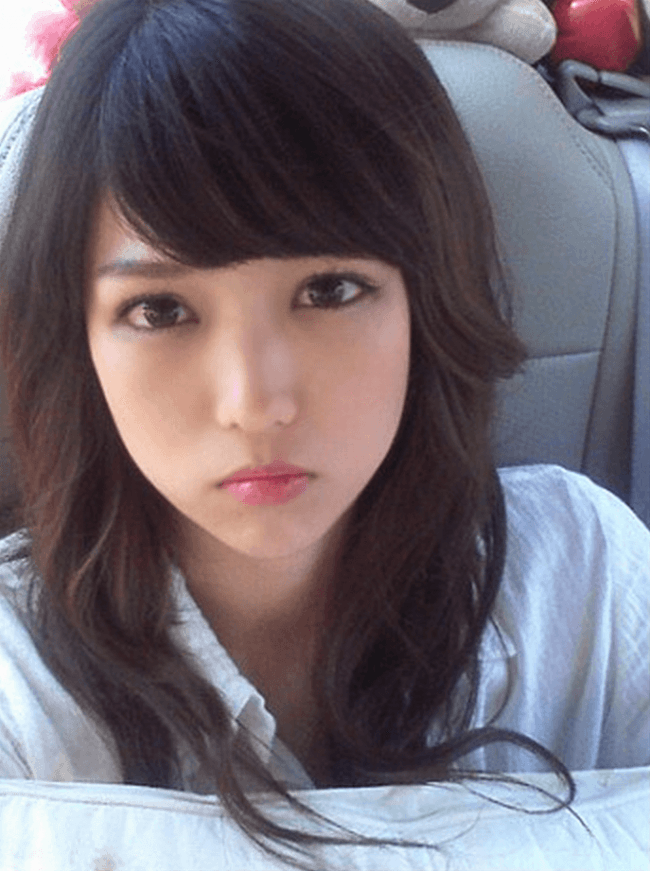 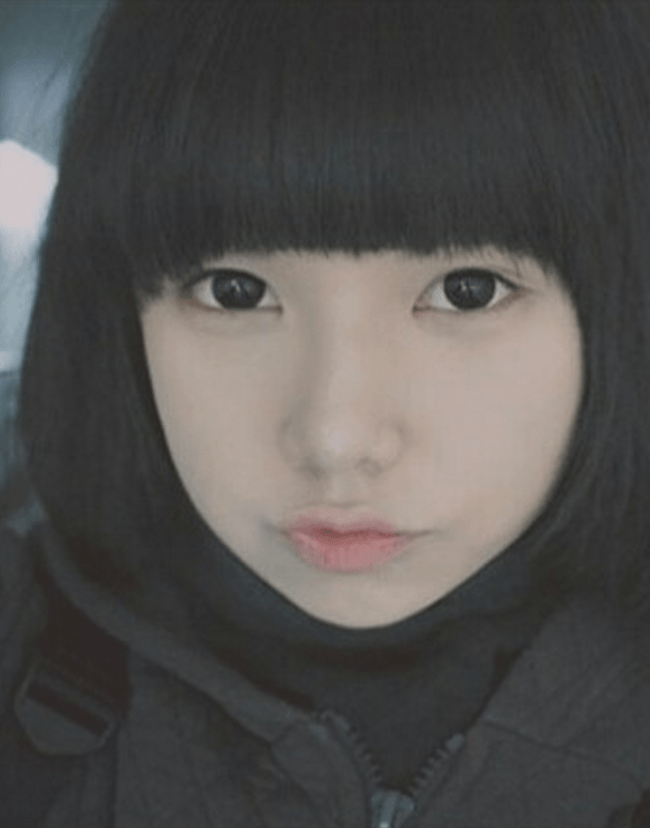 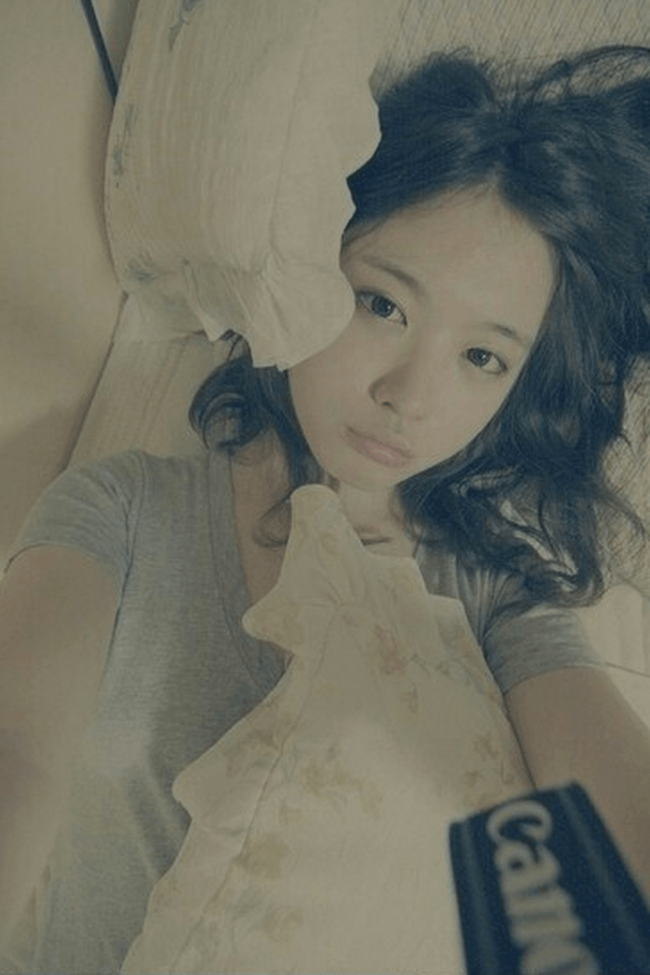 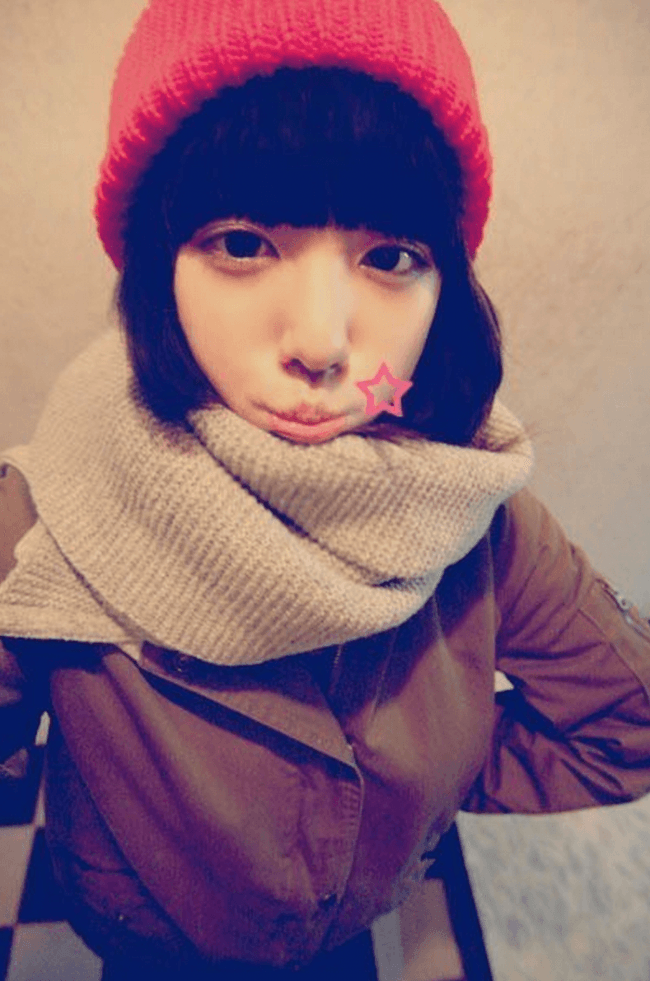 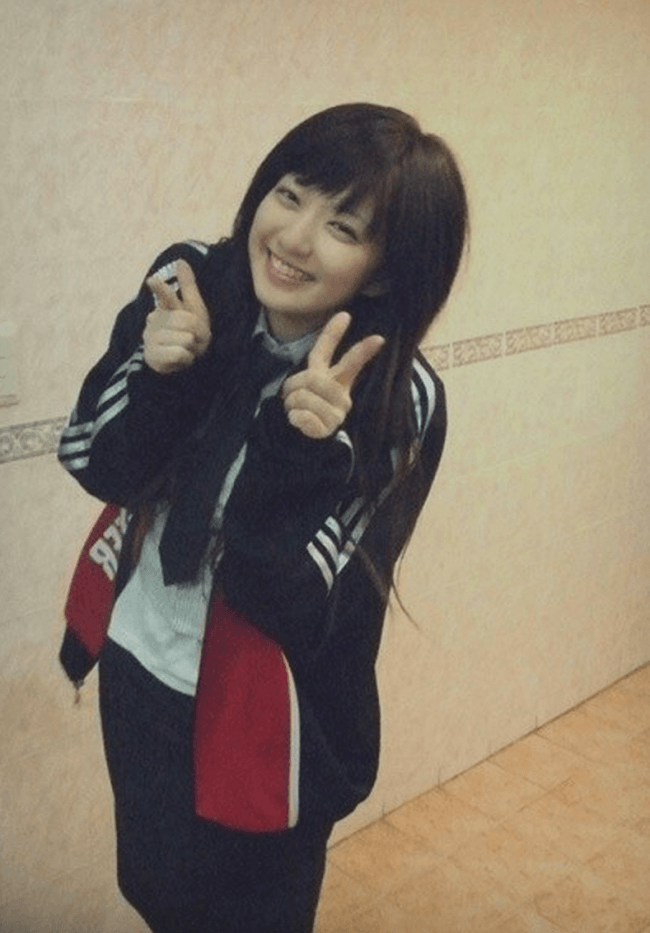 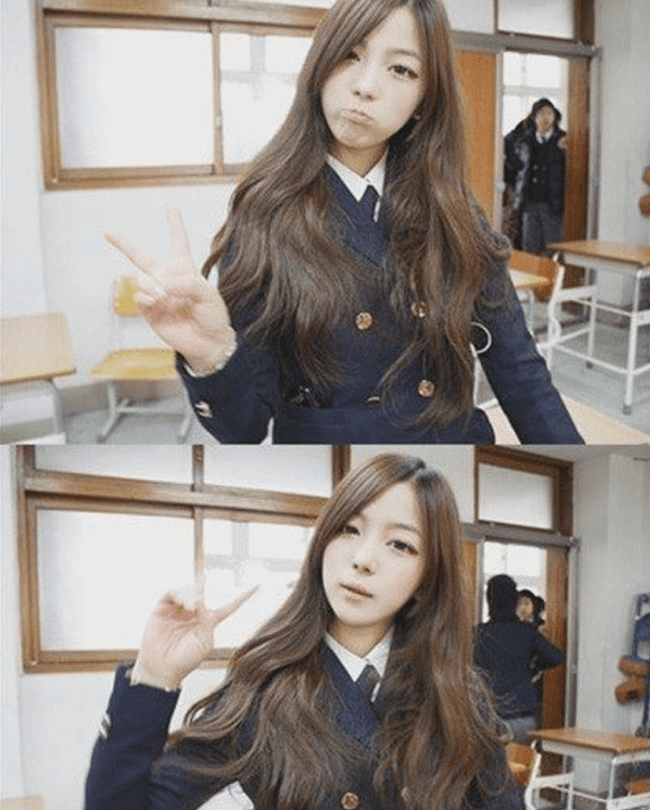 [ +79 / -13] Ulzzang these days can’t compete with the past ulzzang photos. They were so pretty back then. Even ulzzang generation was so fun too.

[ +83 / -3] Ban Yun Hee. People have to be a little older to understand her force back in the days like G-Dragon hahahahhahahahahahahahaha You can’t really follow G-Dragon’s fashion trends but whatever she wore back then became a trend hahahahaha I think she was one of the legends of ulzzang. 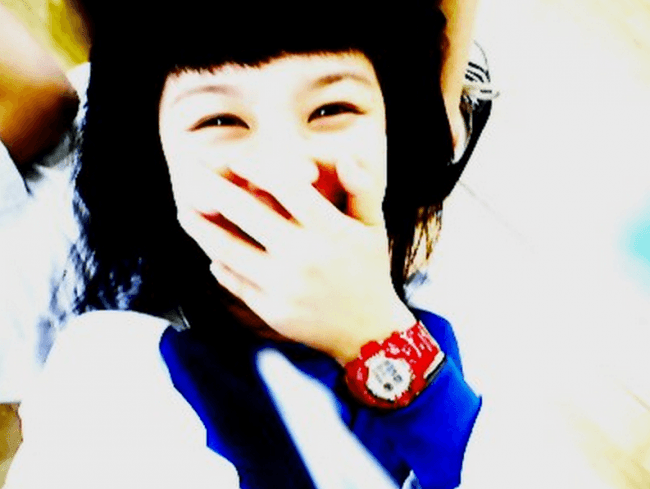 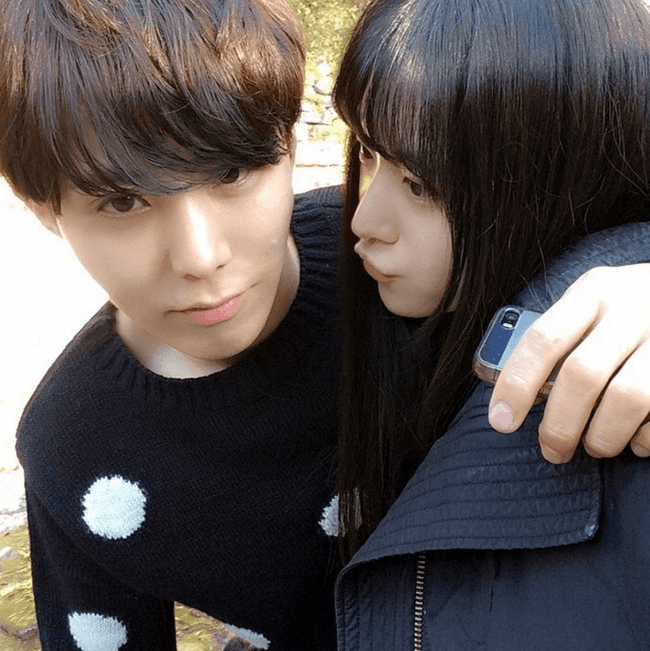 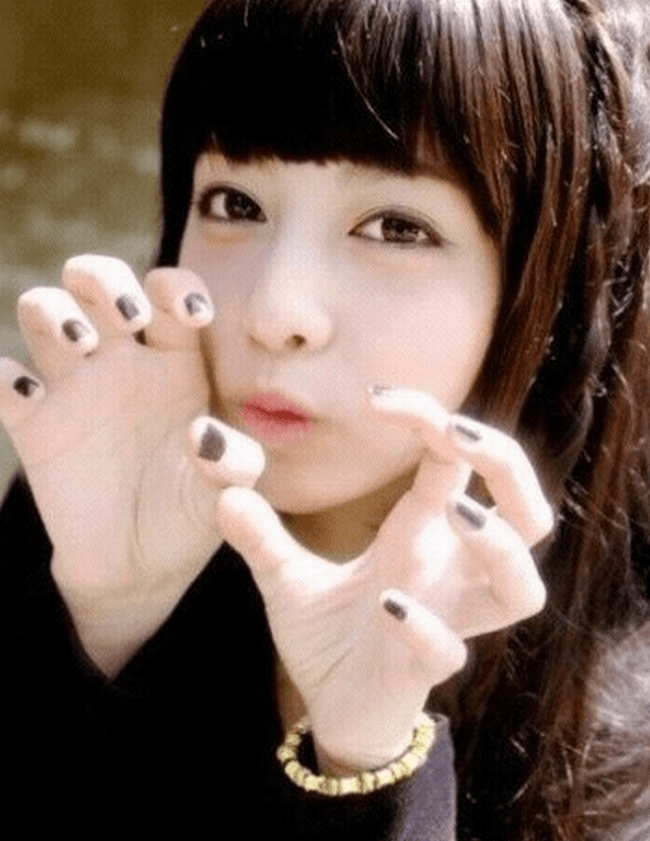