Red Velvet Yeri has been one member that has been constantly criticized for her lack of talents and alleged attitude on programs. But were there explanations to all of her apathetic face on live broadcasts?

Originally posted on Pann, fans claim these are the reasons for Red Velvet Yeri’s serious facial expressions during live broadcasts.

Titled “Yeri’s Alleged Attitude Problems on Programs,” here is the direct translation of the post and comments below. 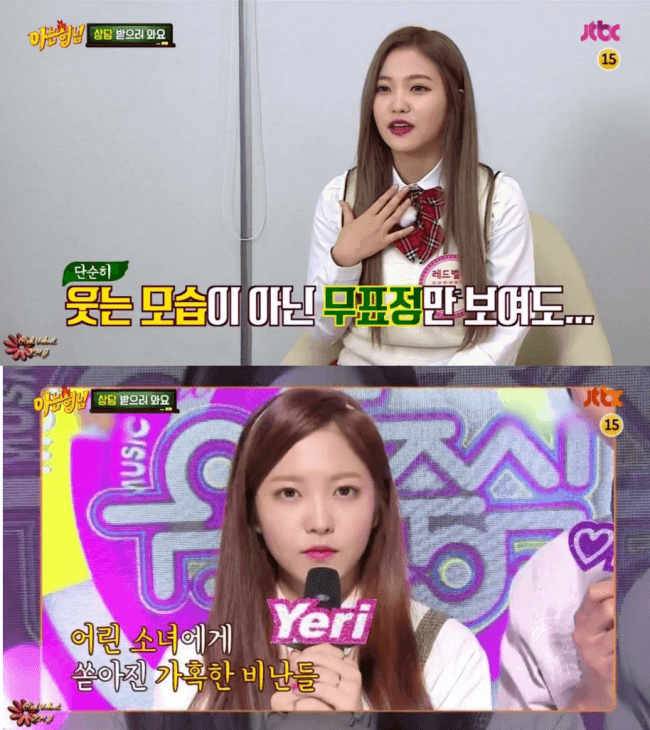 “Even when Yeri shows just an apathetic face instead of me smiling.

People would criticize the poor girl with endless accusations. 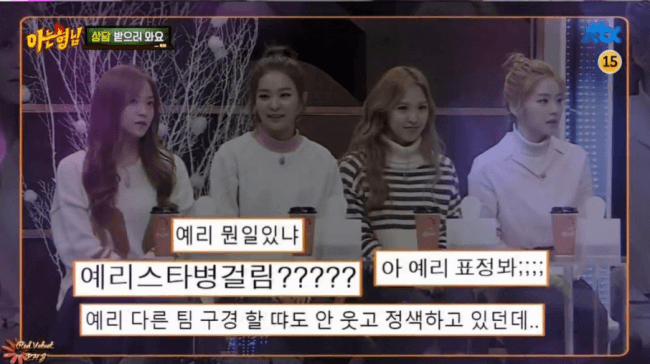 Does Yeri have celebrity fame sickness??

Yeri’s being serious not looking anywhere when other members are..’ 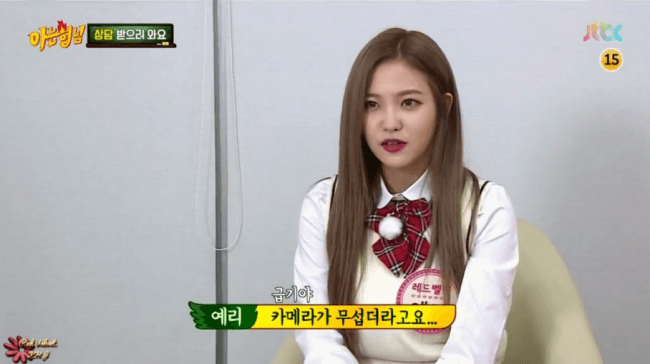 Yeri: ‘I was scared of the camera…’ 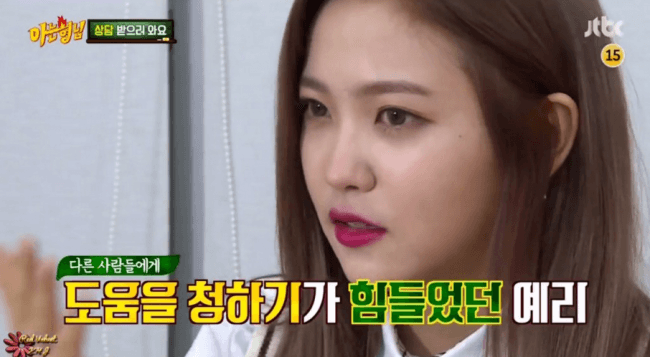 It was hard for Yeri to request for help from others.

These comments are from her live broadcasts which she can read simultaneously.

‘Yeri is a whore. Stop being an attention whore before I stab you with a knife’

[ +172 / -6] People should criticize her with facts and not with bad captures on videos.. They don’t use GIFs but just screenshots to criticize her.