Girl groups all have beautiful members, but netizens recently discussed groups with visuals that are just incredible and have higher than average visuals.

With JYP Entertainment‘s new rookie group TWICE being hailed as a group full of visuals, netizens on Pann took it on themselves to post about groups with especially strong visuals.

The post post has gained a lot of popularity online, where many netizens left their opinions on the groups.

The netizen additionally adds Girls’ Generation to their list as well. 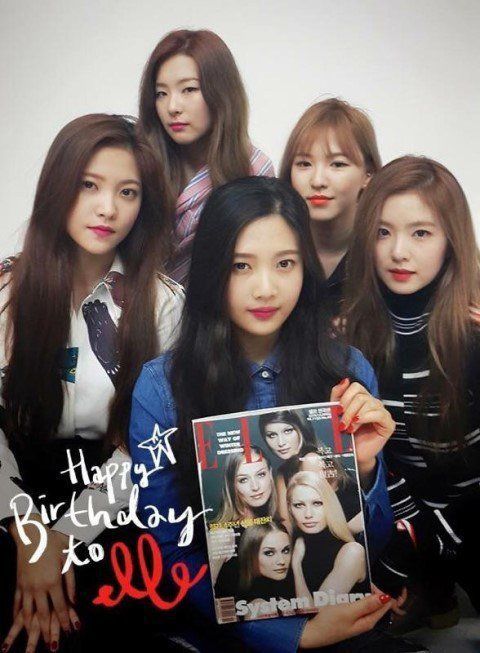 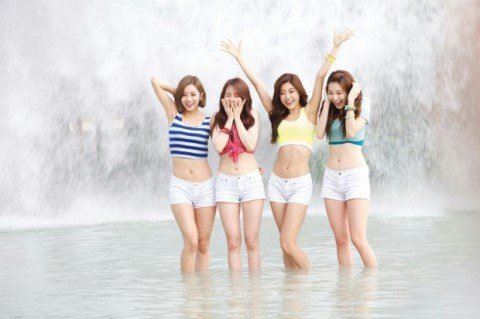 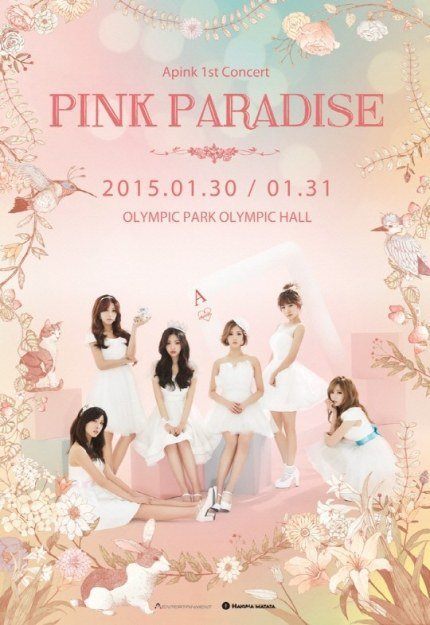 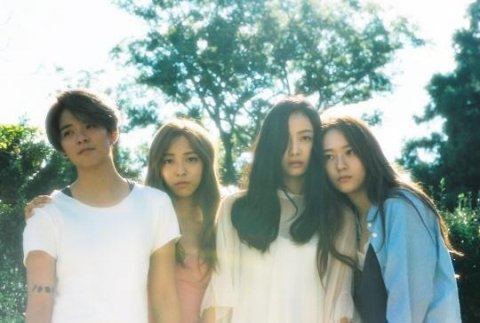 [+154, -33] I don’t understand why Apink and Red Velvet get bashed for their appearances…