The female fans in Japan have spoken and voted for their favourite male Korean celebrities! Check out if your favourite made it into their top 15.

With South Korea introducing a number of male celebrities through their many artists, drama and film projects, female fans in Japan have selected their favourite handsome men in the genre. The recent poll gained at least 240,000 votes from May 28th to June 11th.

On top of the list is everyone’s favourite JYJ’s Jaejoong earning at least 123,000 of the votes. He was soon followed by TVXQ’s Changmin, CNBLUE’s Yonghwa, SHINee’s Taemin and BTS’ V on the top five. 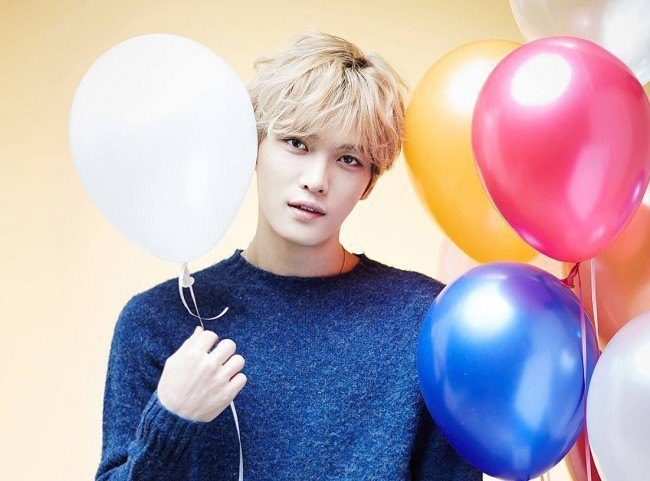 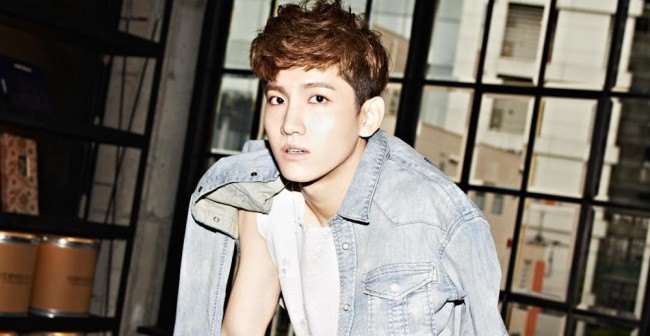 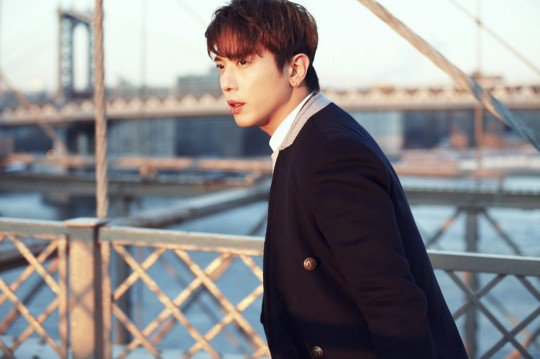 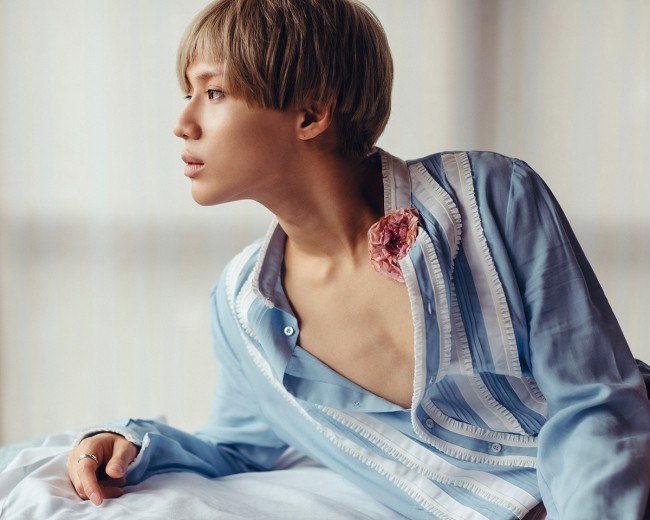 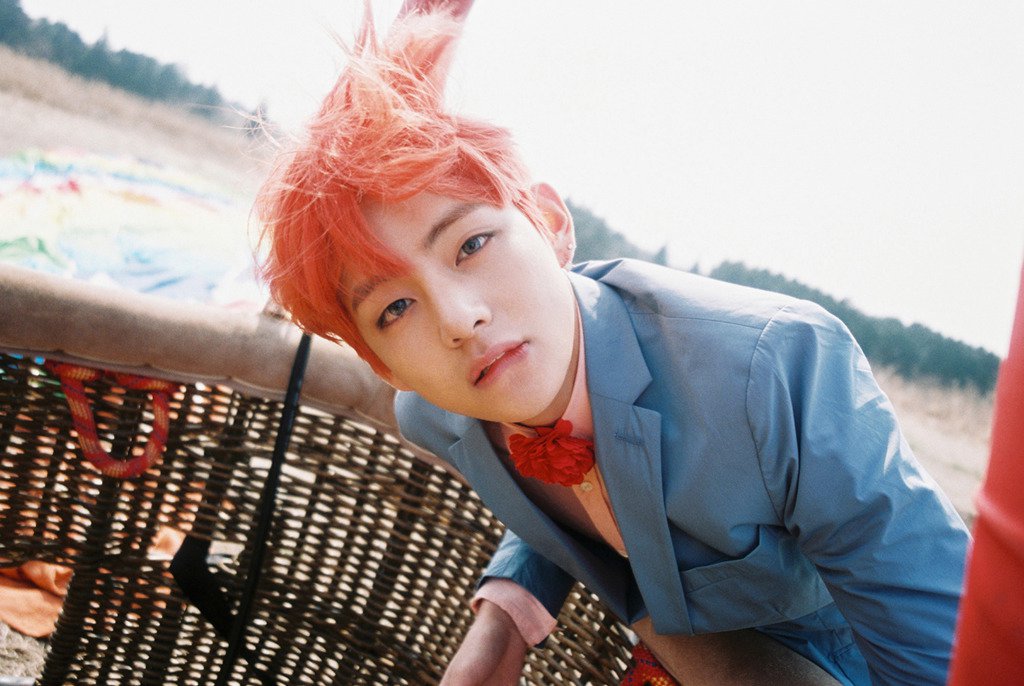 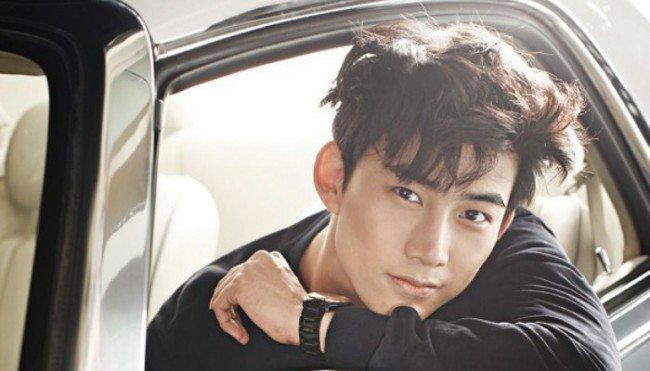 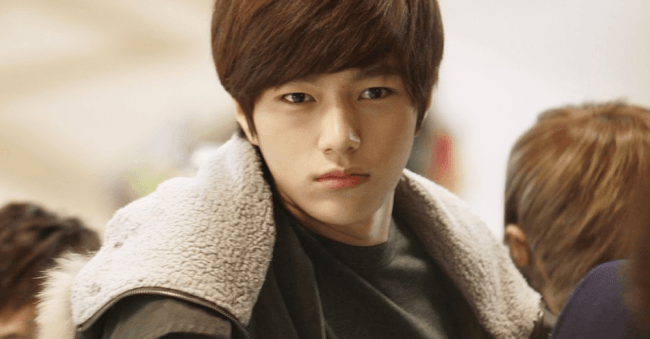 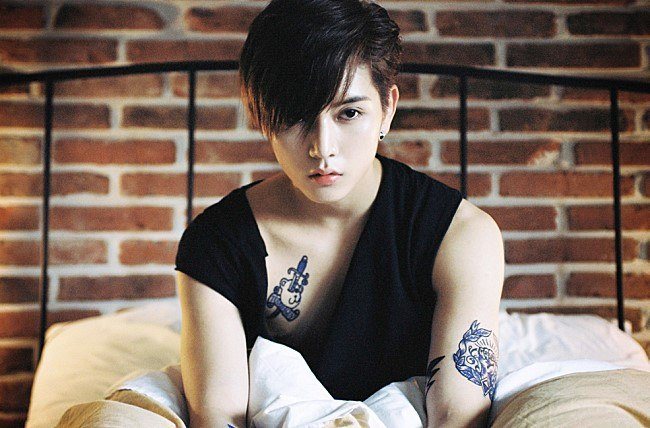