On October 17th, Shin Hakyun, Jang Nara, Park Yaejin, Jung Sukwon, Lee Joon and the rest of the cast attend their first script reading session for the upcoming drama, Mister Baek. The line-up has caught the attention of fans as Shin Hakyun and Jang Nara take on the lead roles, with Park Yaejin and Jung Sukwon making their return to acting after a short hiatus. Lee Joon is also revealed to be both thrilled and burdened for participating in the romantic comedy genre for the first time.

Mister Baek is a romantic comedy drama about an old billionaire who returns to his 30 year old self after an episode. Don’t miss the pilot episode of Mister Baek coming this November 5th! 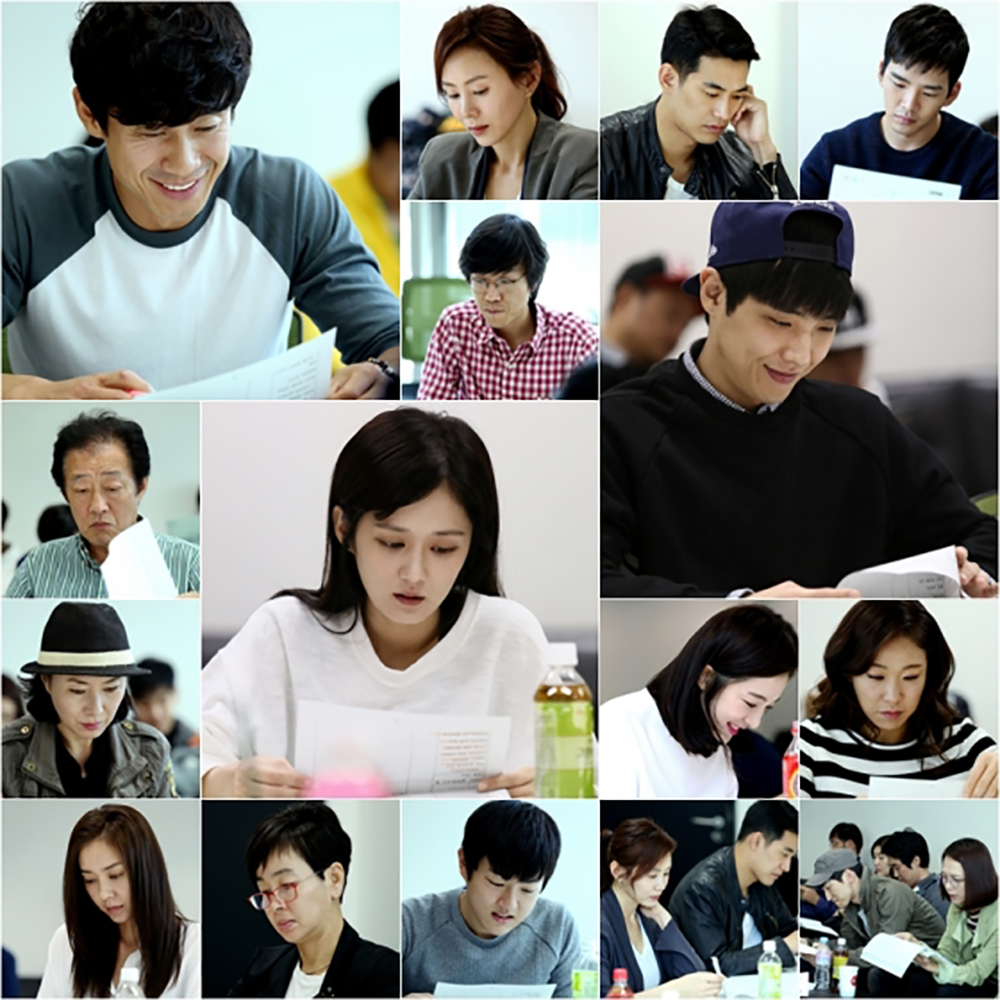