Netizens bring up a interesting comparison of large corporations to SM, YG and JYP Entertainment.

In South Korea, the three top entertainments are still SM, YG and JYP. With many smaller, mid-size companies existing below them, is an artist getting into SM, YG and JYP similar to someone getting into large corporations like Samsung or schools like Seoul National University?

Originally posted on Pann, netizens discuss whether getting into large entertainment agencies is similar to getting accepted into a good university or hired by a well-known corporation. 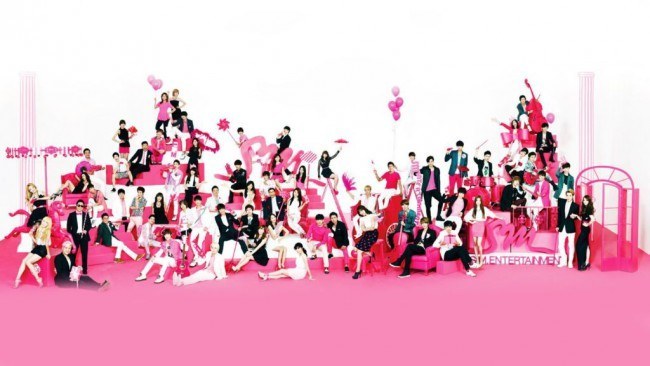 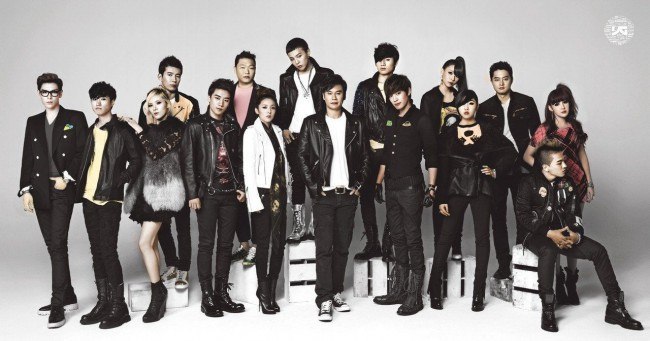 Titled “Company Power SM Power YG Power,” here is the direct translation of the post and comments below.

Isn’t it like telling a ordinary person who got hired by Samsung and people just saying, oh ‘it is because he is in Samsung??’

I’m just curious… T_T_T_T To be honest it is really hard to get into large corporations like Samsung.. and even in the music industry too, it must hurt artists who think they didn’t even try hard to get into these large agencies T_T_T_T

But I guess I didn’t hear JYP power much haha 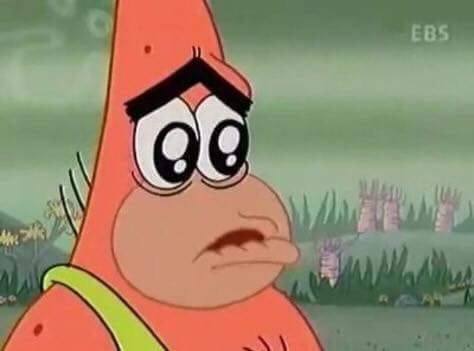 [ +96 / -2] Mid-size entertainment fans are so funny haha if their biases spent time as a trainee in SM or YG, they always mention it hahahahahahahaa

BTS Take A Trip Down Memory Lane, Spilling TMI On Some Iconic Moments From Their Early Career