EXO is irrefutably one of the top male idol groups with number of fans and hits with their songs. But what if the members are promoting songs separate from the group?

Titled “Evidence That EXO Members Slay Charts Individually,” here is the direct translation of the post and comments below. 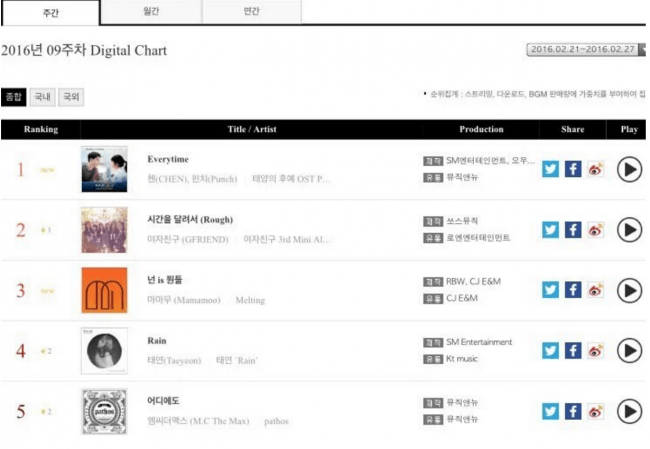 Chen’s OST has been number 1 in various digital charts such as Melon, Bugs and Gaon. Even the song he sang during the awards is number one on most searched hahaha.

Same with Xiumin’s song that was just released today. He is featuring in AOA Jimin’s song and the song is trending up. 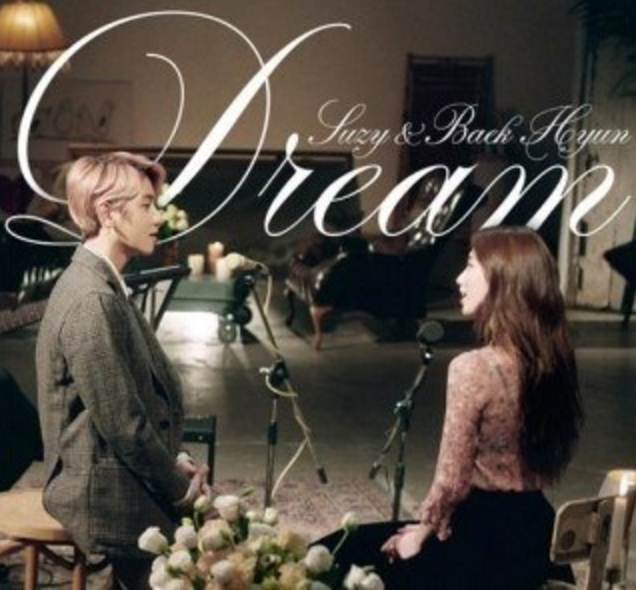 And also, Baekhyun and Suzy’s song was number 1 for many days. It is also ranked 2 in monthly charts.

Their individual promotions are like this hahaha And it is also all digital singles so they are not promoting it either haha.”

[ +195 / -7] This is not possible through just fans but through other listeners. It means that the general public is listening to their songs.