Netizens are in shock over how this idol group is treated in Guangzhou, China.

K-pop has proved its influence in countries such as Japan, Philippines and China. But do these countries sometimes treat the artists better than Korea does?

Originally posted on Pann, netizens rave over how this idol group gets high class treatment in Guangzhou, China.

Titled “Classy Treatment of Idols in China,” here is the direct translation of the post and comments below.

“This was how INFINITE was treated in Guangzhou, China. They picked them up with sports car 1 for 1” 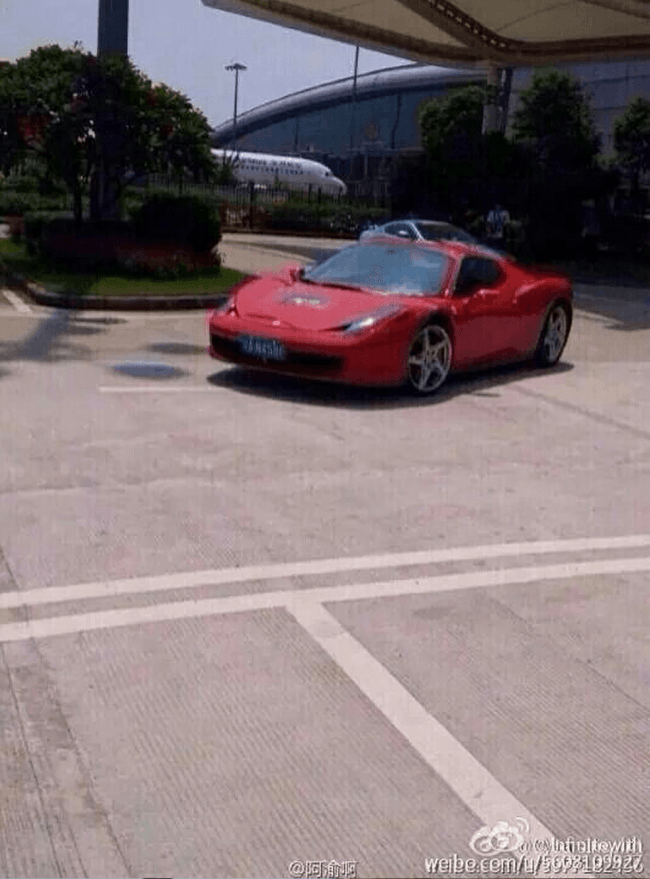 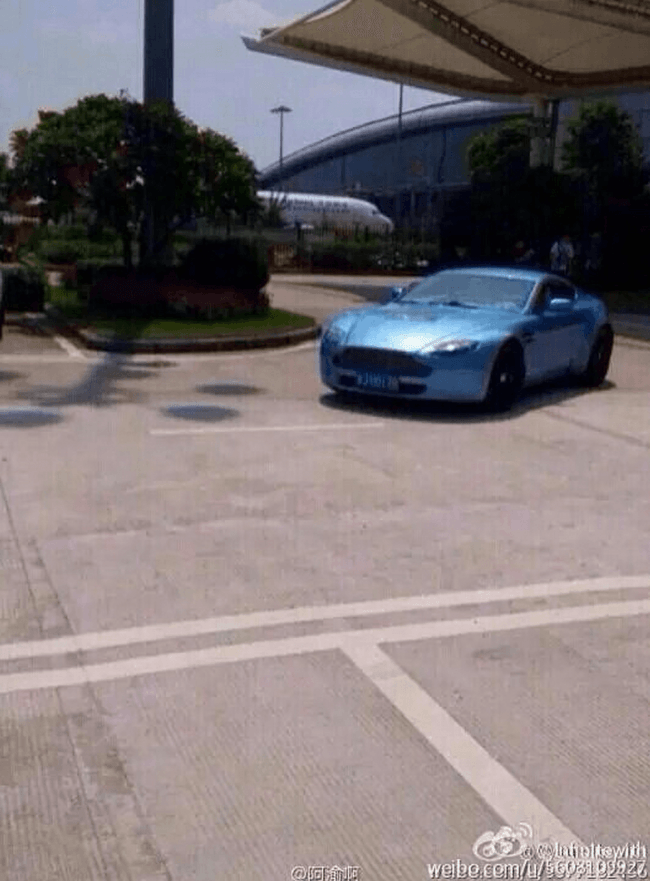 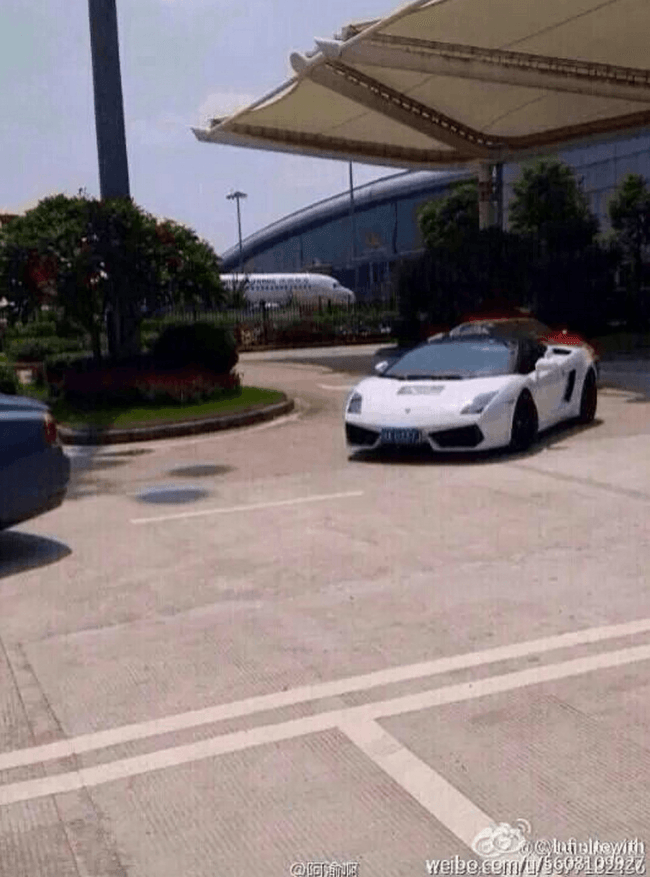 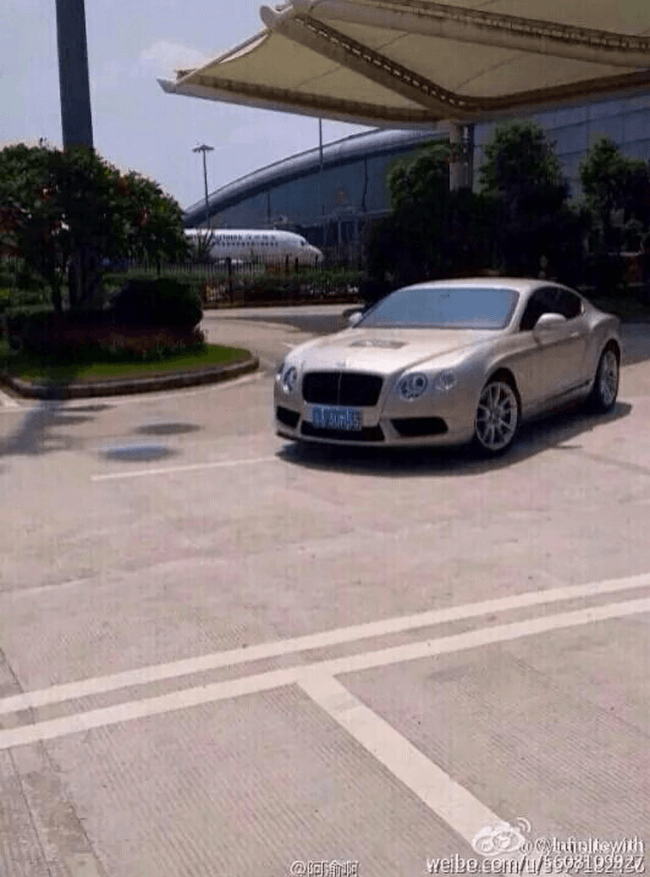 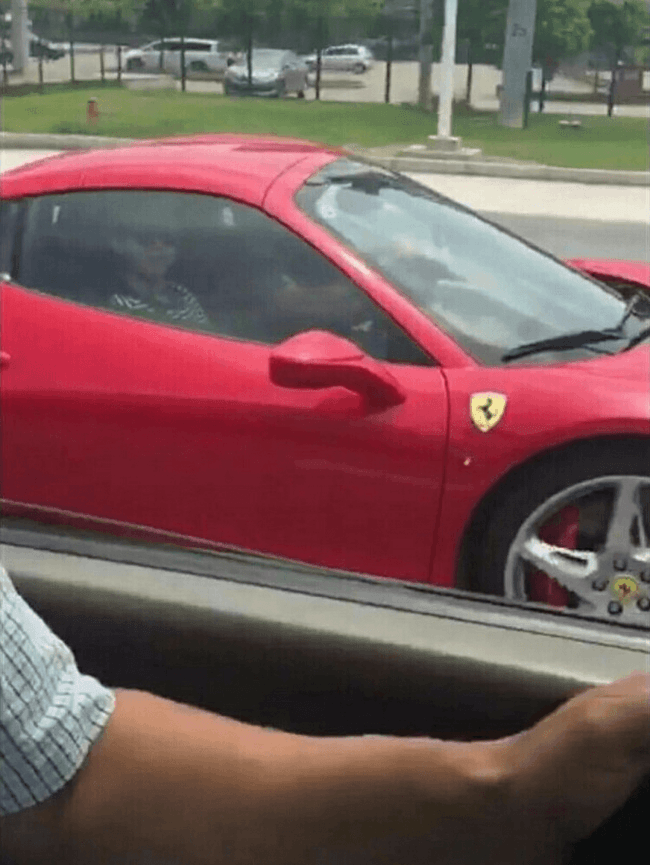 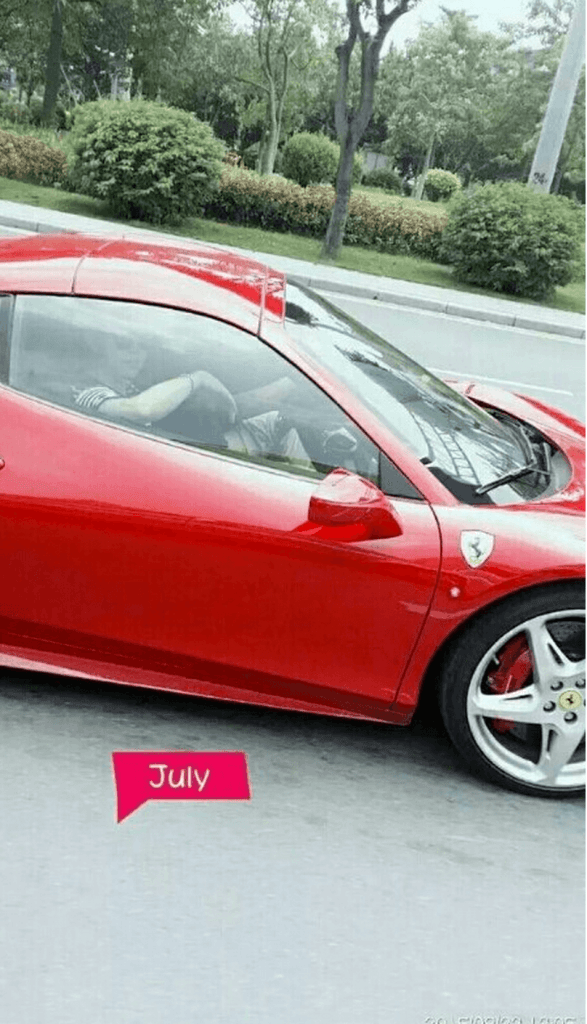 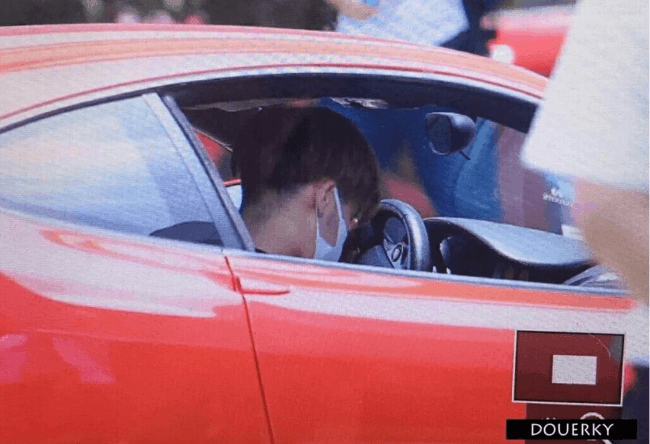 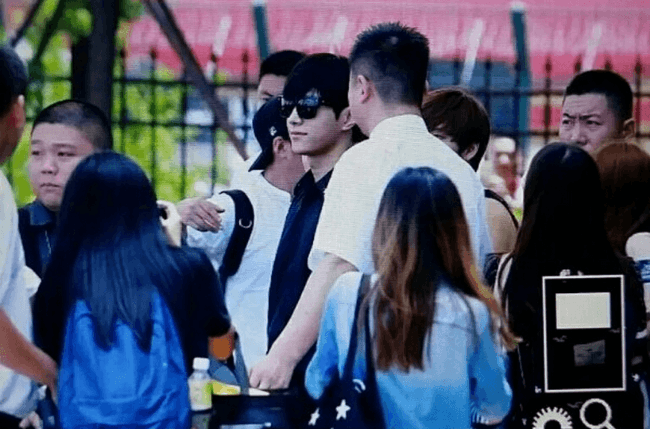 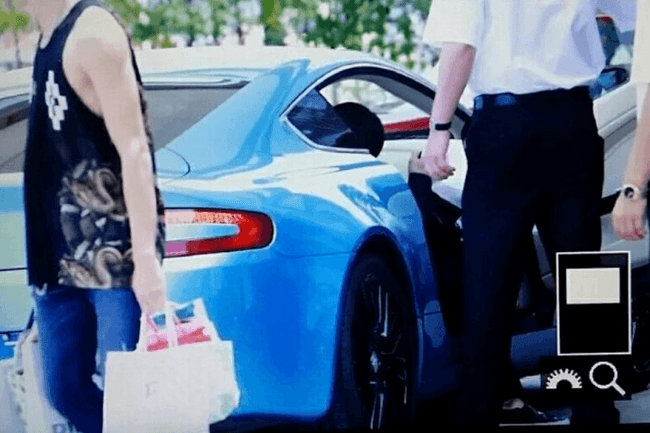 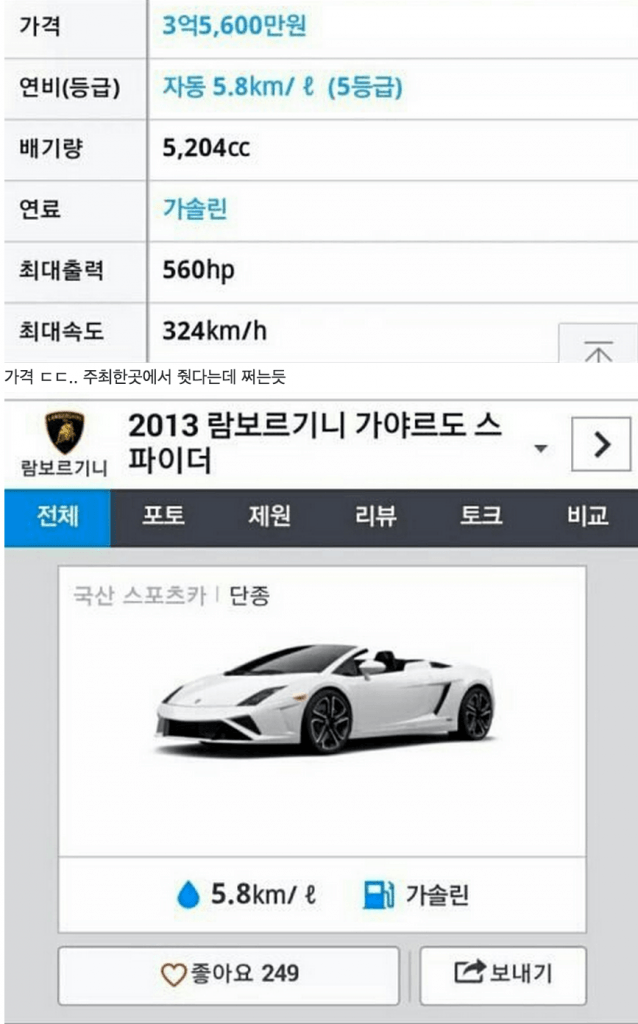 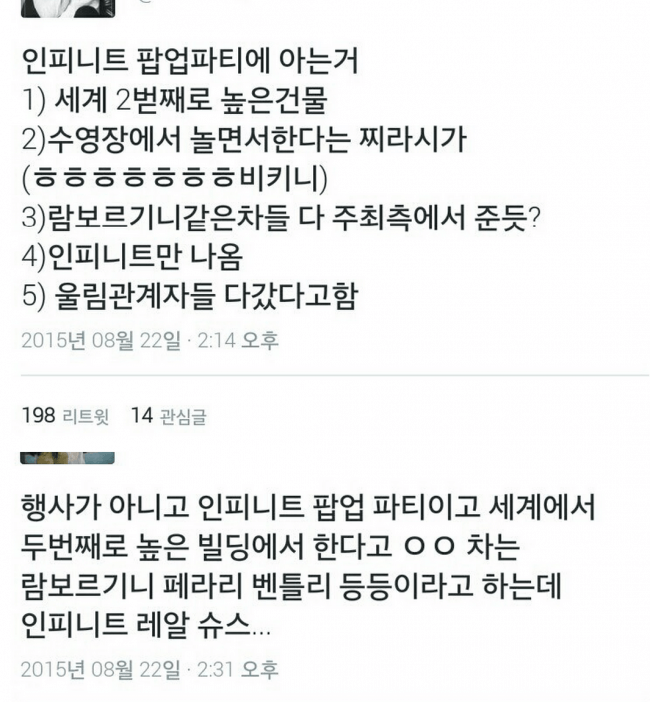 Translation: 1) hosted in 2nd tallest building in the world

2) They played at a pool according to sources (hahahahahahahah bikini)

3) Sports cars provided by the production

4) Only INFINITE was featured in the party

Translation: “It wasn’t a festival but a Pop-up party hosted in 2nd tallest building in the world. INFINITE’s class riding Lamborghinis, ferraris and bentleys.

[ +43 / -4] Anti-fans can insult all they want but this is the reality. They are invited to a party hosted in the 2nd tallest building in the world. No matter what anti-fans say, this is how INFINITE gets treated else where.