INFINITE‘s Sung Kyu is known for being cute and silly, but a recent image of him jokingly praying for his life has gone viral.

Although many fans have seen the Woollim Entertainment singer do cute things in the past, fans went crazy when he pretended to pray for his life in front of a roller coaster at an amusement park. Dressed for winter, the INFINITE member put his hands together and closed his life as he prayed that he would survive the short roller coaster ride. While the singer definitely survived the ride without harm, netizens thought the cute photos of him praying were so hilarious that they’ve gone viral online. 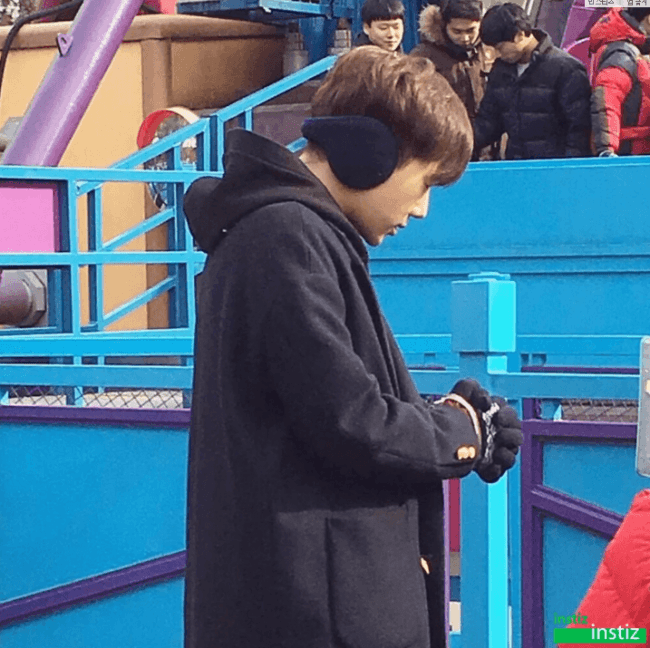 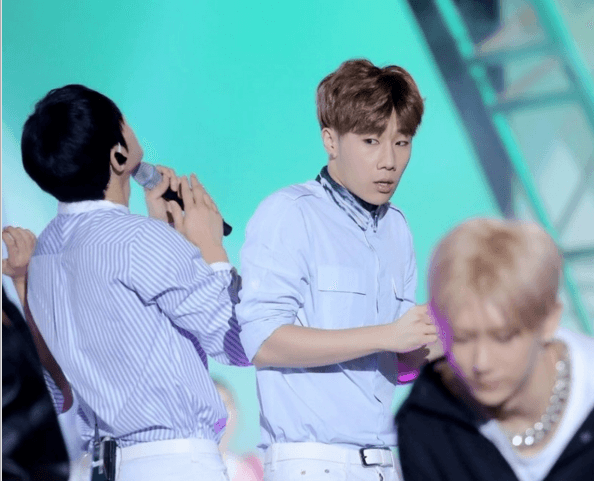 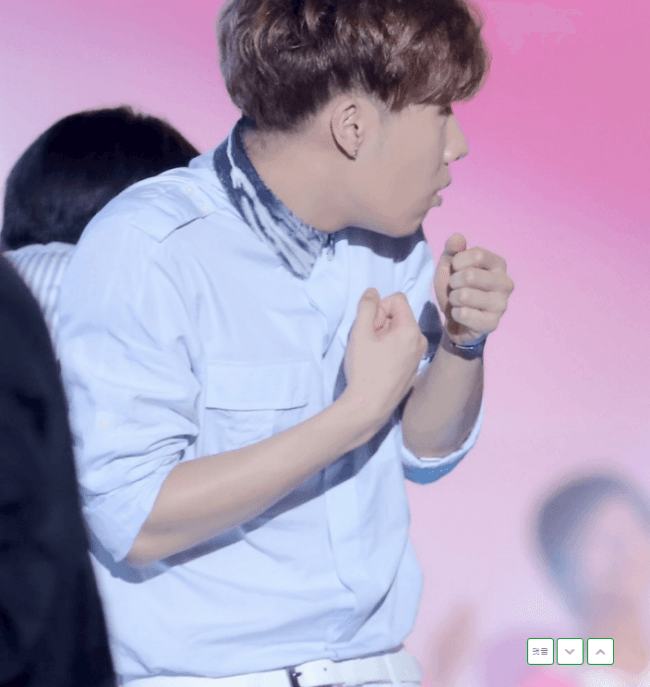 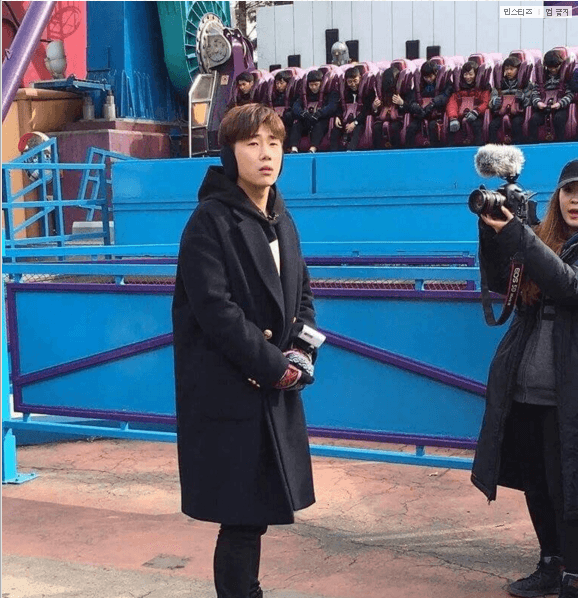 “Calming himself down after a scary ride on the carousel so cute!” 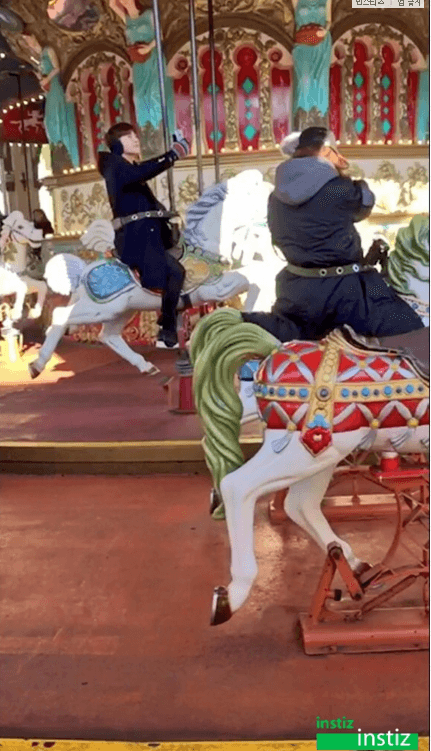