Although plastic surgery is common amongst idols, it is rare for idols to actually come forward and accept the truth. Actually, there have been only a handful of idols who have publicly admitted it. For example, Ze:A member and ‘Infinite Challenges’ member Kwanghee has gained positive feedback once he admitted to receiving plastic surgery.

Even with photo evidence provided by netizens, fans sometimes protect their biases no matter what.

Titled “iKON Kim Jinhwan’s Alleged Nose Job,” here is the direct translation of the post and comments below. 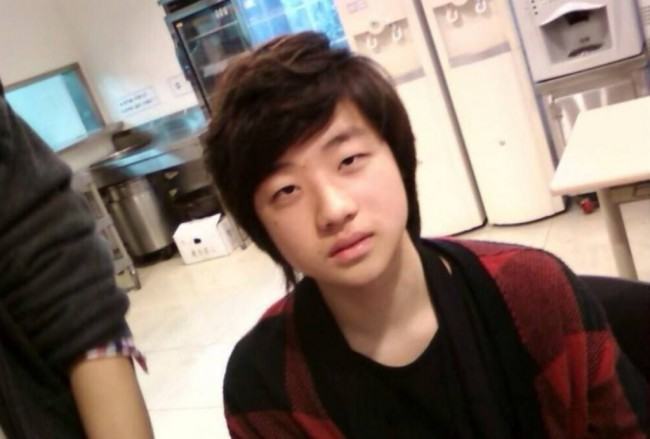 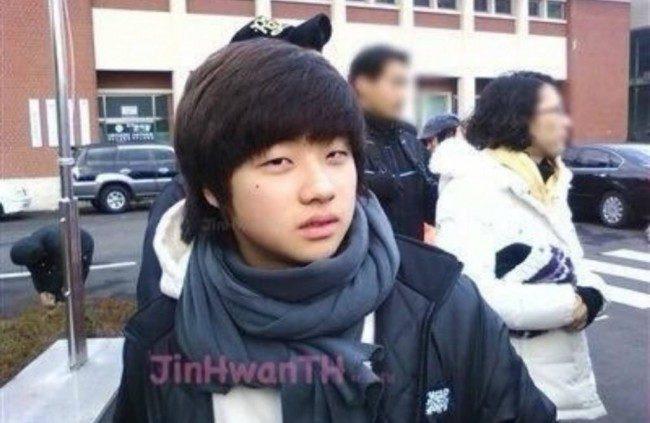 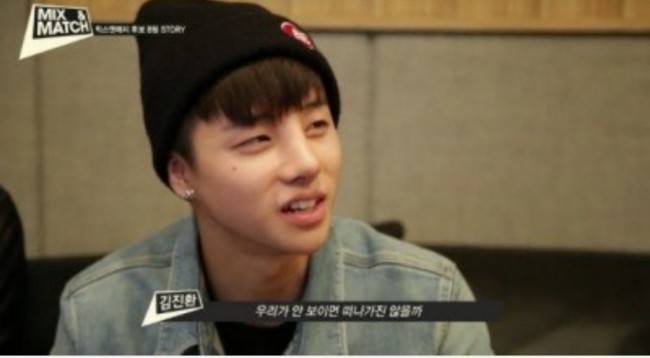 “These photos are from his past and current.

Look at the bridge of his nose between his eyes. You can also see that the tip of his nose got higher as well.” 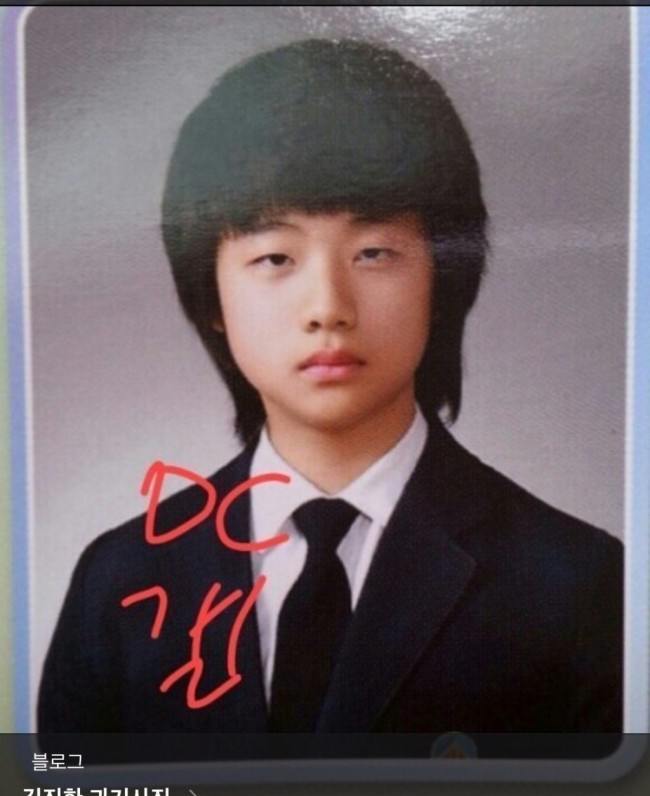 These Are The TOP 12 K-Pop Lightsticks, As Chosen By Koreans