One job an agency must undertake when preparing to debut a new group is to find trainees who are not only ready to undertake their new career but members who can find harmony with one another.

But sometimes, trainees don’t always get along with one another.

A netizen on Instiz published a post titled “Teams during their trainee days who initially hated each other but are close now ㅋㅋㅋㅋ,” and wrote the following:

“In fact, these people are the major couples (of the group),” said the netizen.

G-Dragon revealed that he initially didn’t like Seungri back in their trainee days because his initial thoughts about him was that he was lazy. Their relationship was later repaired when they connected over a drama. (More Here). 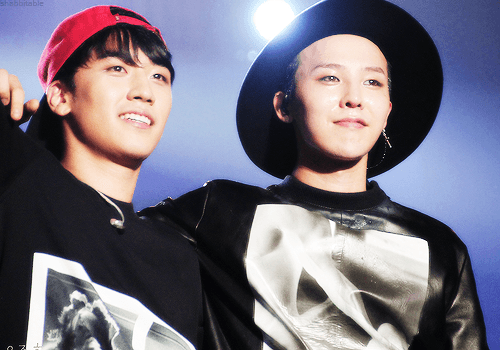 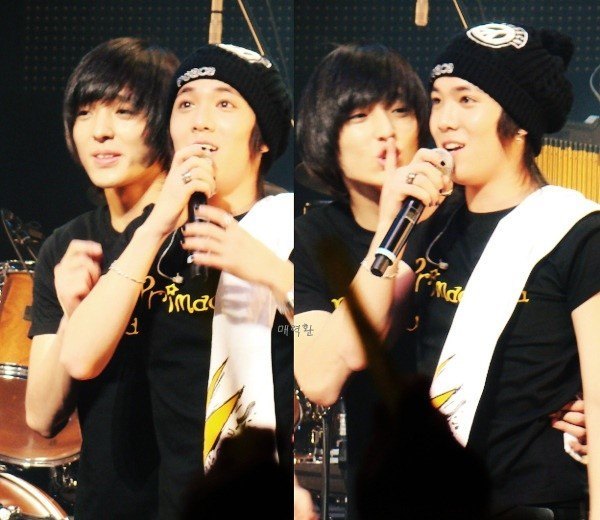 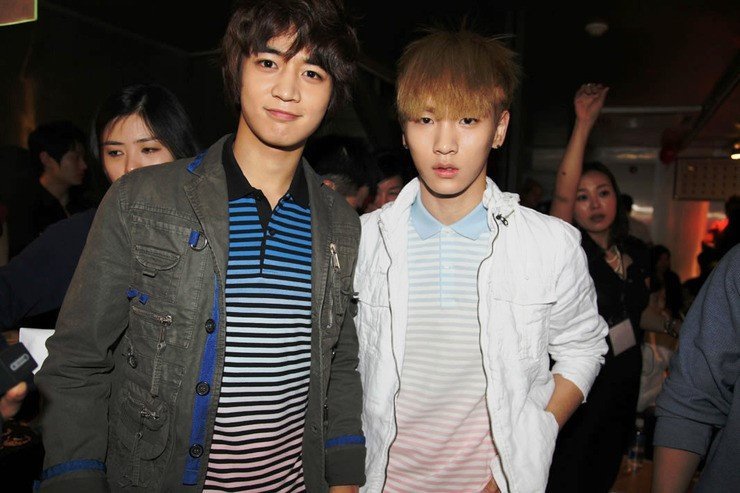 INFINITE
Sungkyu → Woohyun (Woohyun messed around too much) 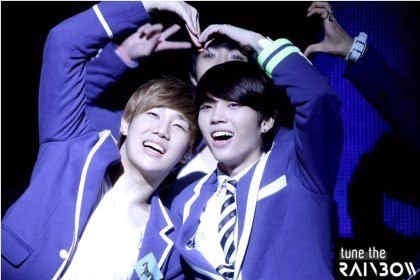 B1A4
Baro → Sandeul (Disliked Sandeul because he was uglyㅋㅋ) 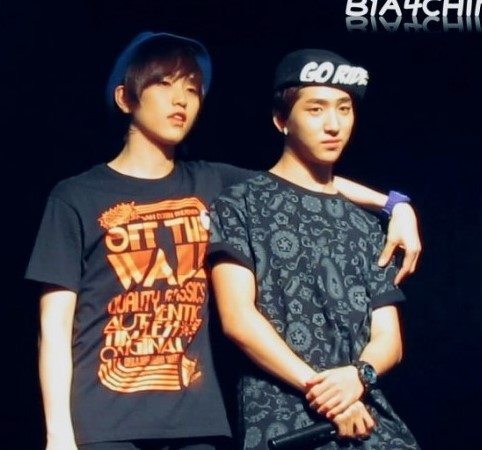 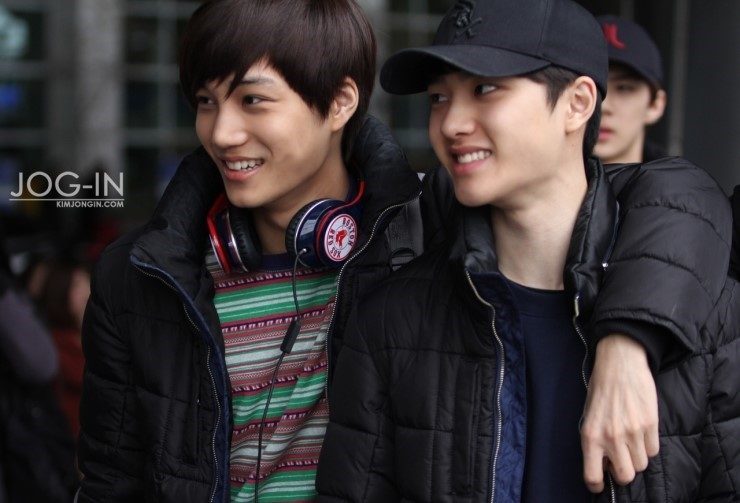