A lot of people assume that the visual member in an idol group can’t sing, but netizens recently pointed out that there are many idols who are both stunning visuals and great vocalists. These idols – netizens claim – were god’s mistakes. Too gifted with no flaws.

Despite being known for their impressive visuals, many male idols have been known to be great at singing as well. A post of just a few visuals with impressive vocals has received a lot of attention lately, with many netizens also suggesting their own favorite idols to add to the list. 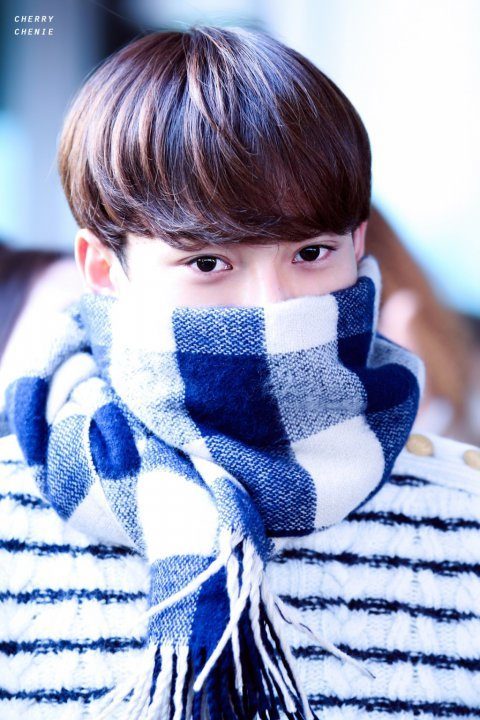 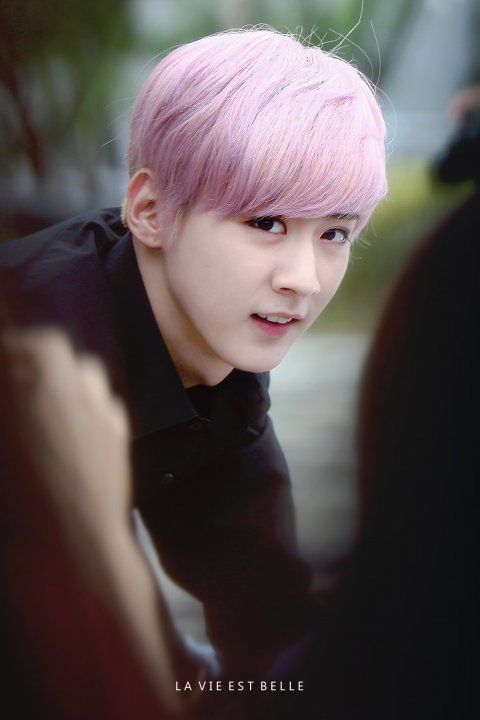 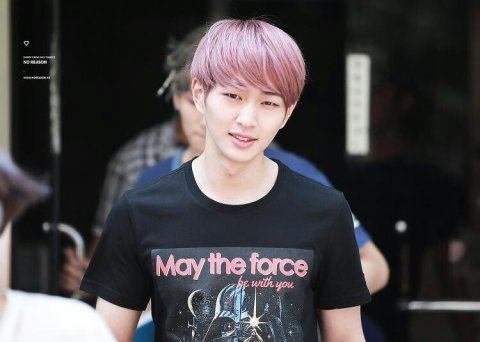 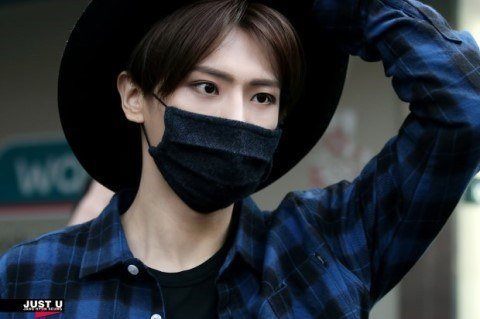 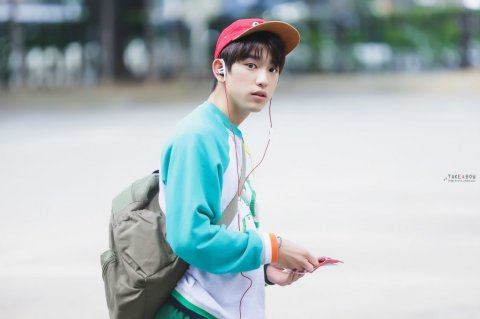 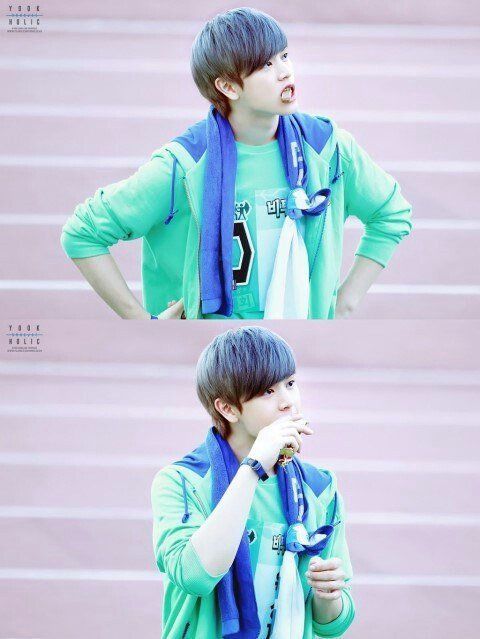 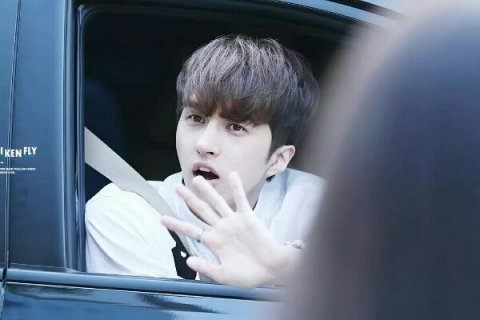 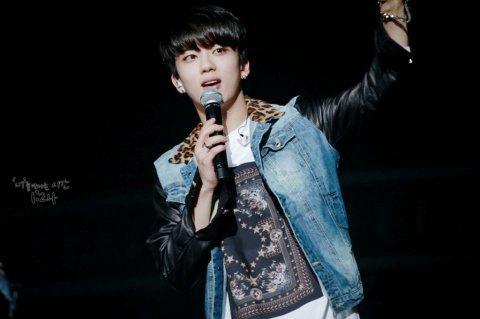 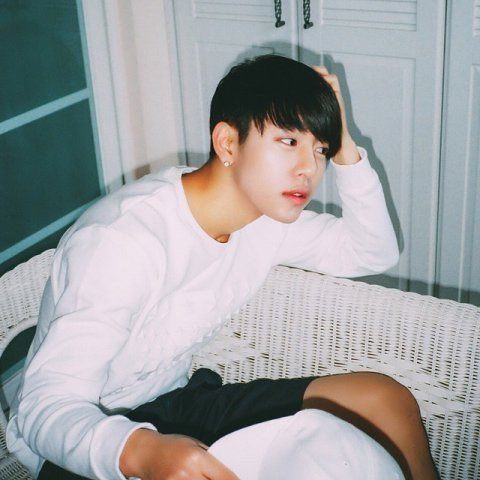 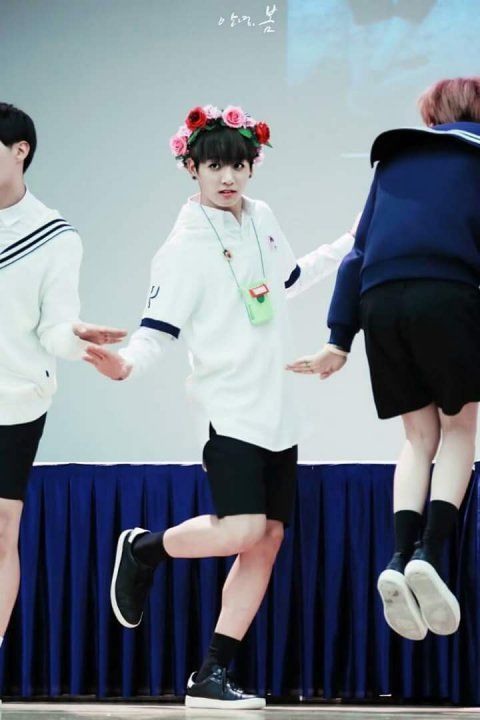 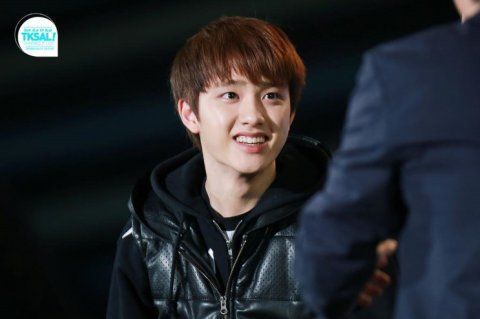 [+ 192, – 13] I knew EXO had no visual holes but… B.A.P who’s the visual. I thought it was Himchan but Daehyun and Youngjae are ridiculously handsome too.

[+ 138, – 14] Thank you for mentioning Youngjae and Daehyun. They’re making a comeback on February!