With Halloween right around the corner, many idols surprised fans by dressing up in costume. However, GOT7‘s Mark took it to another level by transforming into the character.

With his entire group dressing up as Marvel superheroes, Mark decided not only to dress up as Spiderman but also became absorbed into the character. As the other members of the JYP Entertainment group struck silly poses and joked around in their costumes, Mark appeared to be very serious with his poses, and even performed stunts as the superhero. Fans who saw the singer’s antics posted photos online, causing fans to go crazy over his charms. A translation of the post and all the photos can be found below: 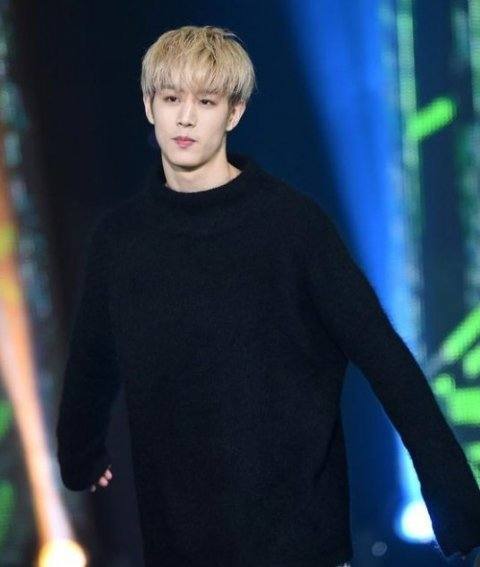 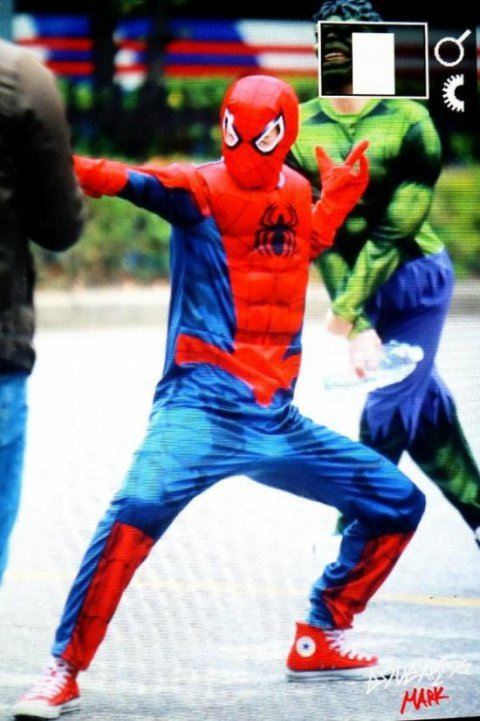 The other members of GOT7 dressed up as members of The Avengers!! ㅋㅋㅋ 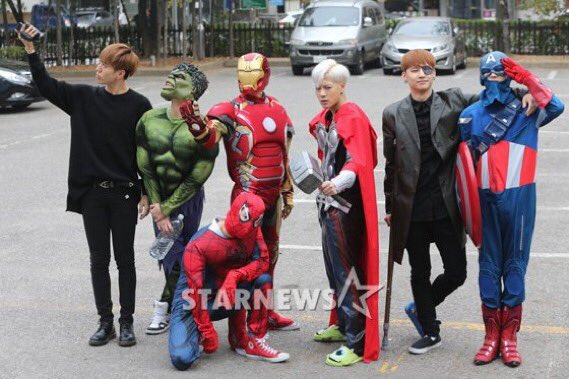 Which reminds me, Halloween is coming up, right??!! Already…..? 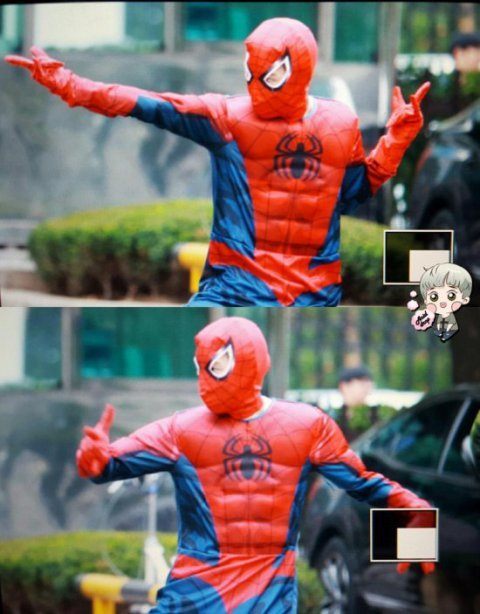 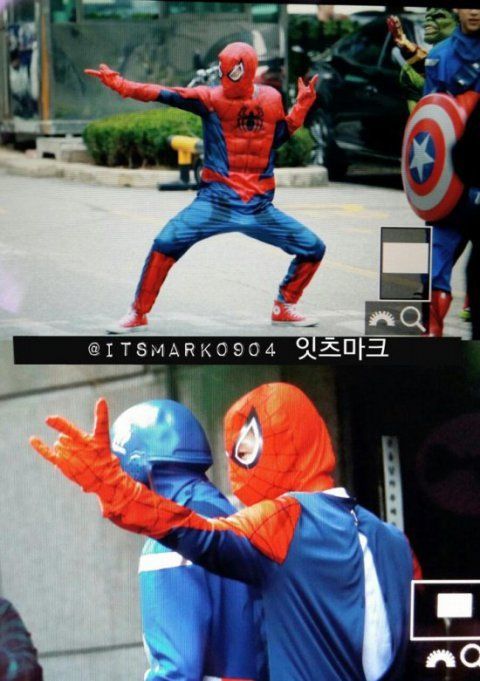 And
He also showed off his martial arts tricks ㅋㅋ 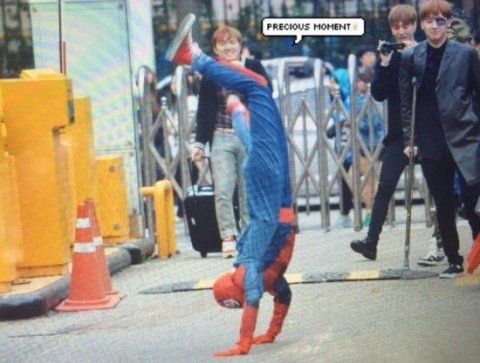 The show was good,
but the asphalt~~ he could’ve gotten hurt ㅜㅜ 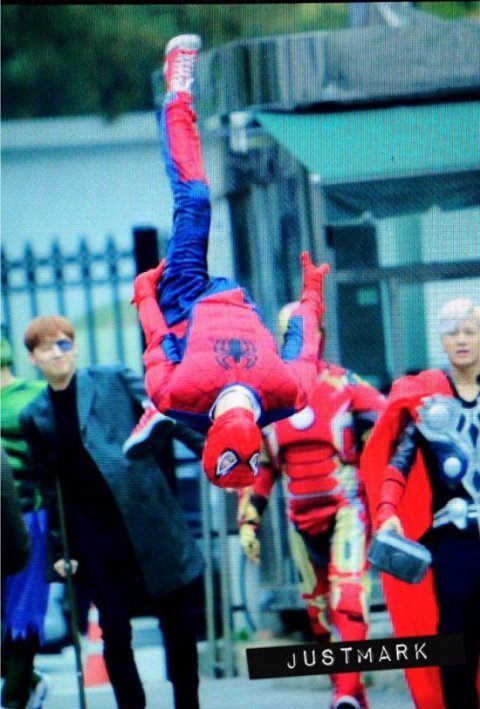 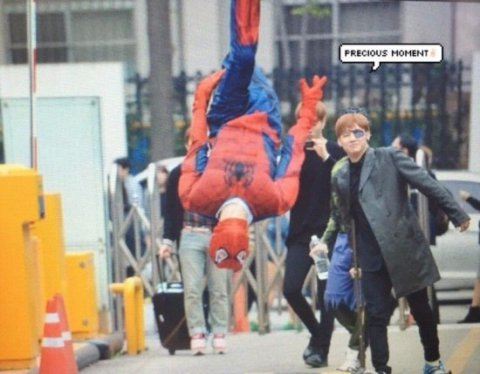 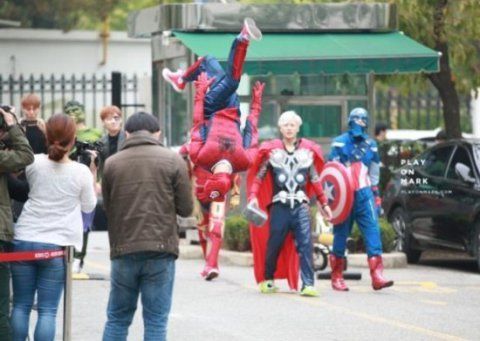 And he landed safely~~~ V 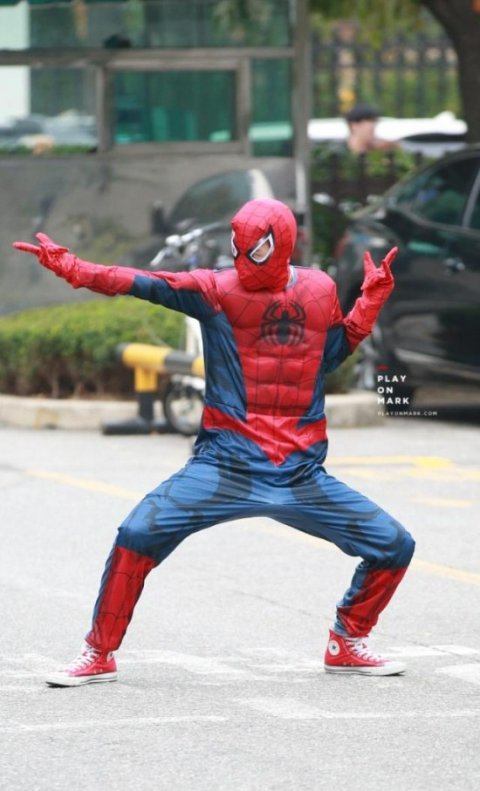 After the performance, Mark was so happy ㅋㅋㅋㅋ Ah~~ cute 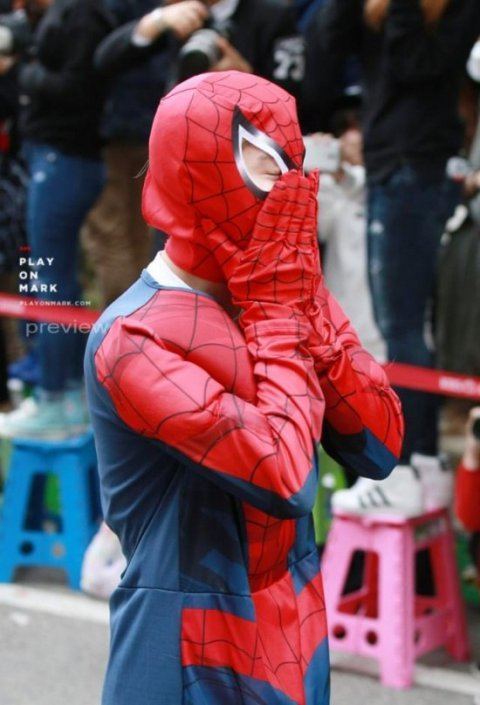 ㅋㅋㅋㅋㅋeven though he was wearing a mask

you can see that he was smiling ㅋㅋㅋㅋㅋㅋ 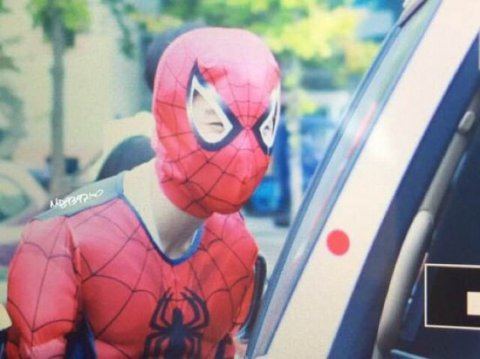