The next sets of image teasers are out, this time featuring Girls’ Generation members Sooyoung, Tiffany, and Seohyun!

Released via their official website at SMTOWN on July 2nd, their image teasers keep true to the summer concept as they bask in the summer sun of Soh Kamui in Thailand.

Previously, a group teaser along with the official single’s tracklist as well as individual photos for Taeyeon, Sunny, and Hyoyeon were released.

Meanwhile, they will showcase their new “Party” track through Naver Cast OnAir on July 7th at 8pm KST before its release that day at midnight KST, and will then hold their first comeback stage on KBS Music Bank on the 10th. 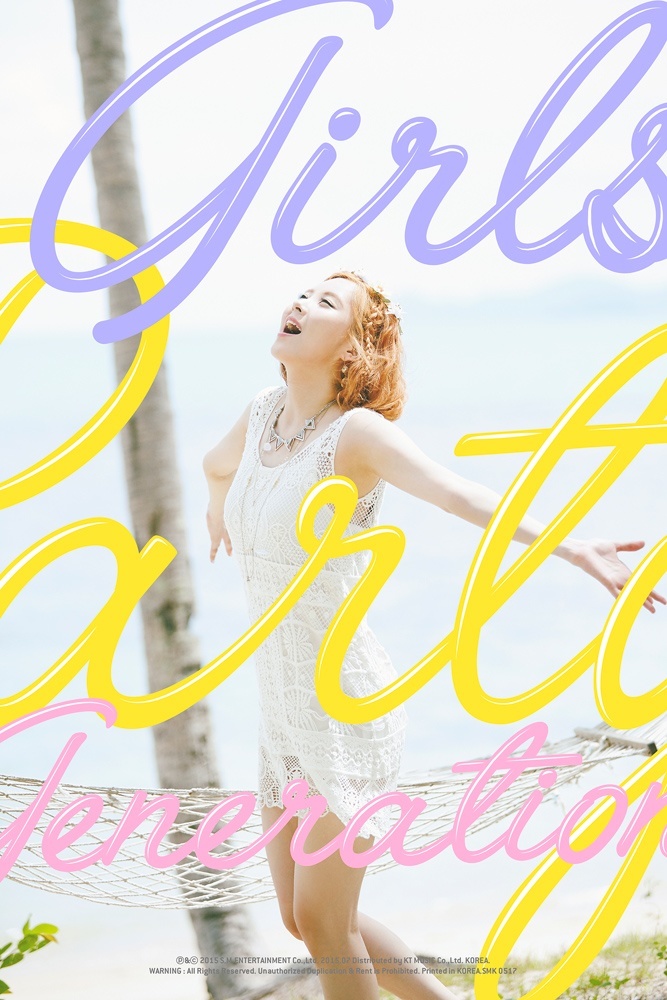 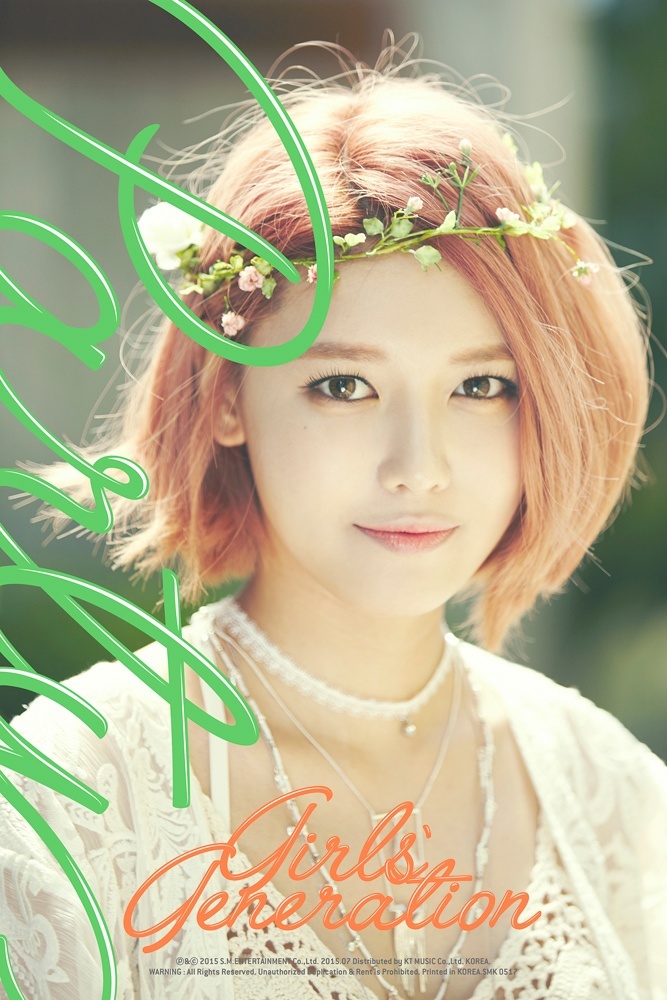 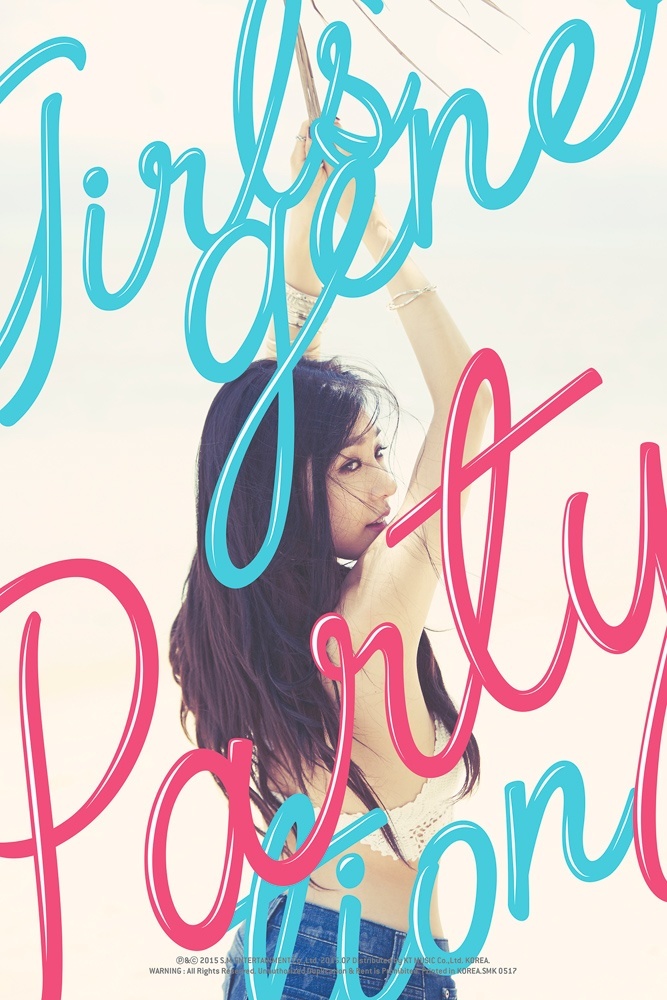