JYJ’s Yoochun was seen crying while hosting a fan meeting before enlisting in the Korean army.

Before officially beginning his military service, he hosted his last fan meeting. He was seen emotionally drenched in tears as he had to temporarily say goodbye to all of his fans for two years.

Originally posted on Pann, fans and netizens discuss JYJ Yoochun’s tears and improved looks before enlisting in the army. 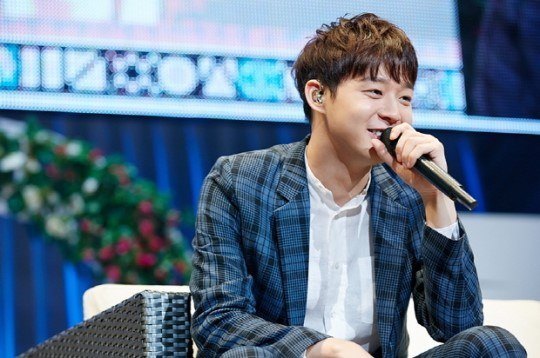 “He hosted a fan meeting in Japan by himself before enlisting“

“His looks are still explosive T_T How is he not aging at all..?“

“He has the same looks as when he was promoting ‘HUG’“

“Can someone enlisting in the army soon be this white and pretty?“

“He naturally even pulls out his tongue. He looks the same age his TVXQ days.. he avoided aging“

“Yoochun singing in front of Japanese fans for the last time.“

“My prediction of him cry..“

“He tells fans he will be back as JYJ so don’t forget him…. How can we all forget you…. We will never forget you hmm“ 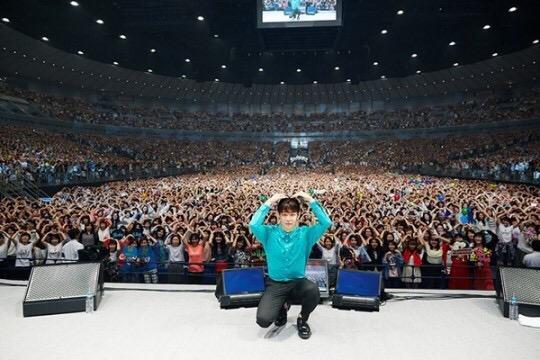 “Didn’t Jaejoong and Yunho go to the army as well? It’ll be funny if they meet in the army as superior and rank below hahaha“

Translation: Everyone good job until the end!

[+113, -68] How can you say he went to army haha How is it enlisting when he is literally going to training center before becoming a service man?