Although they’re both fairly new to the industry, TWICE‘s Tzuyu and Red Velvet‘s Irene have already established themselves as two of the top visuals in all of K-pop.

In fact, during a recent broadcast of KBS Music Bank, fans noticed how beautiful the two looked next to each other. And despite being surrounded by many other beautiful young idols, the two girls stood out due to their elite visuals, causing fans to go crazy at how perfect their visuals are. 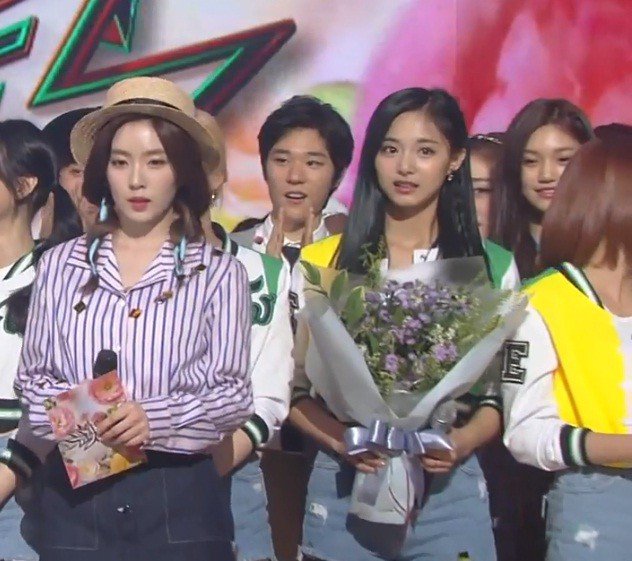 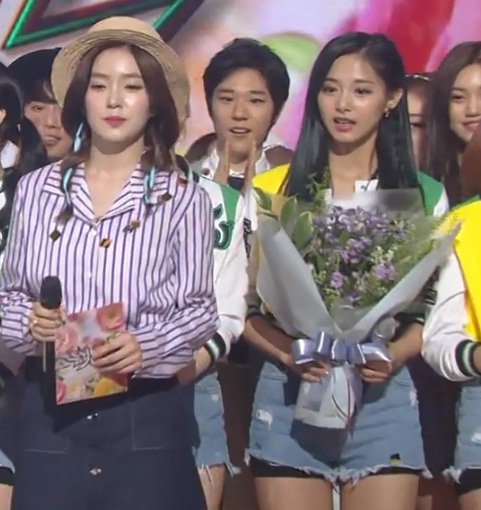 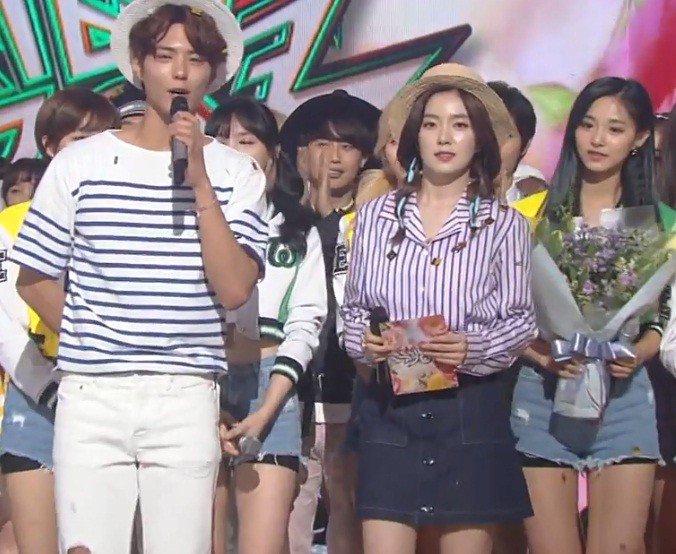 BTS V’s Unreleased Songs: 10 Of His Most Heartbreaking, Romantic Lyrics