Netizens and fans discuss male idol groups who have not undergone plastic surgery.

Whether male and female idol members underwent plastic surgery is always a hot debate. But are there groups who are 100% natural with none of their members having gone through any plastic surgery?

Netizens and fans discuss groups that are completely natural through a post titled “Originally titled “Are There Any Groups That All Members Didn’t Get Surgery?”. Tell us if you agree with their opinions!

Here is the direct translation of the post and discussion below.

“It doesn’t matter if you’re a male or female idol but to be honest, people like them more if members didn’t get any plastic surgery haha 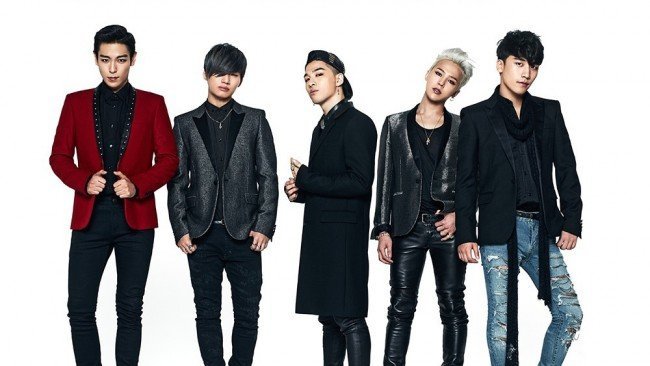 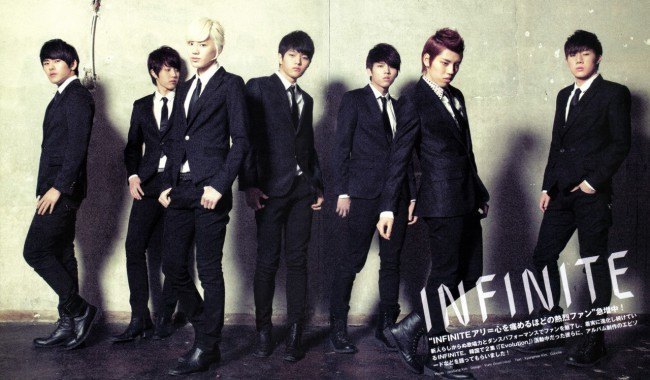 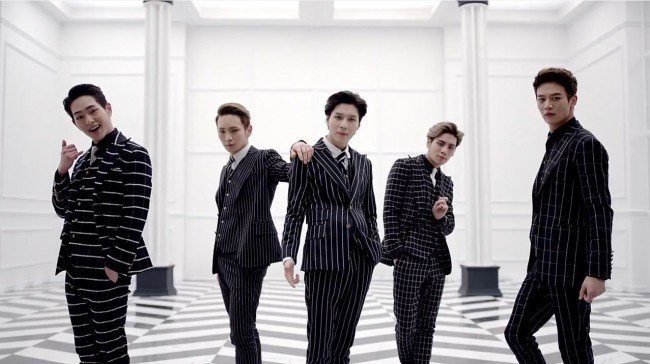 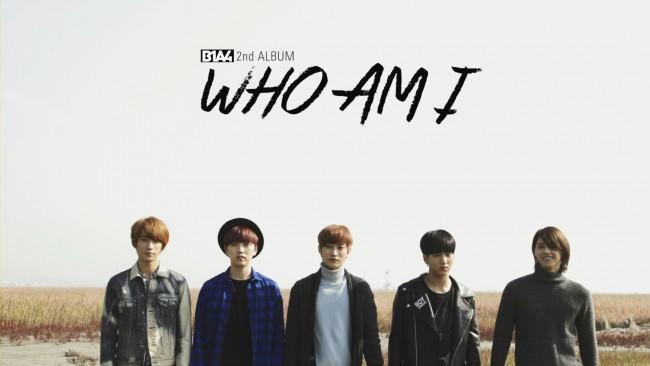 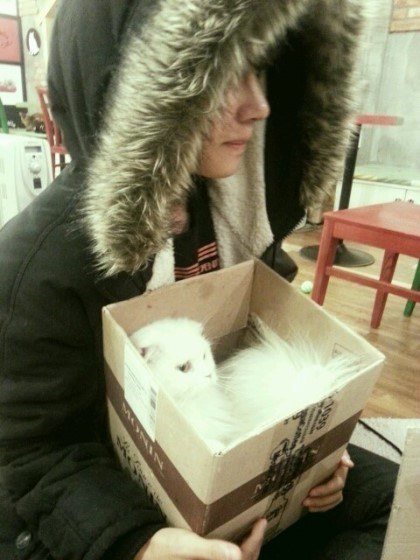