Many idols have been given endearing nicknames by their fans, most nicknames that may not make sense to those outside the fandom.

A netizen on Instiz published a post on November 25th claiming that Girls’ Generation‘s Taeyeon has been given the best nickname by fans ever: Taengoo (one of her many but most popular).

But how was she given her nickname?

The original poster writes, “The origins of the nickname Taengoo.  On DC Gallery one fan said they should nickname Taeyon Taengoo. Other fans thought it was a horrible nickname but that fan kept calling her Taengoo. One day Taeyeon left a comment saying she liked the nickname and that it was cute. Everyone started callign her Taengoo after that. Taeyeon ended up including that nickname into her autograph ㅋㅋ” 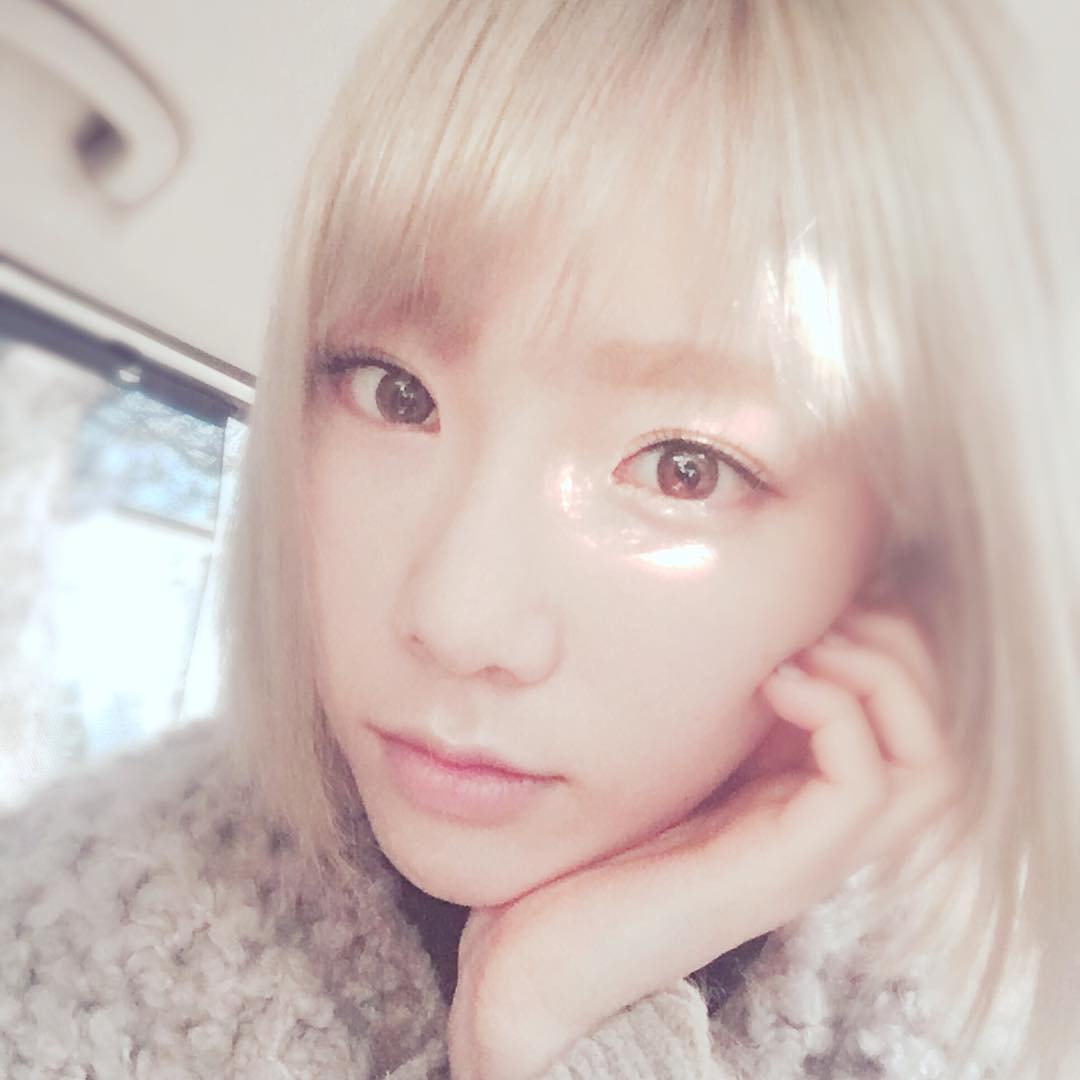 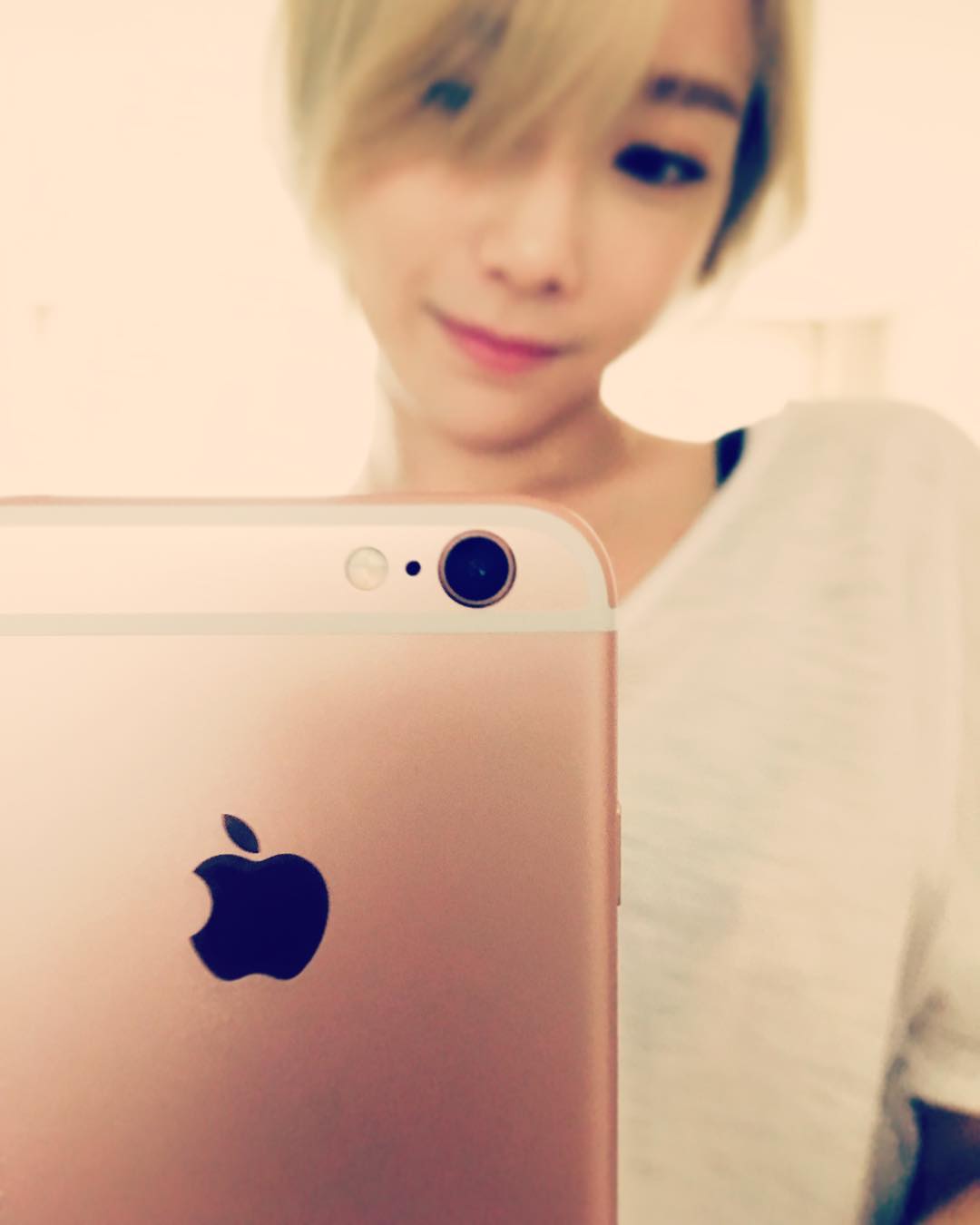 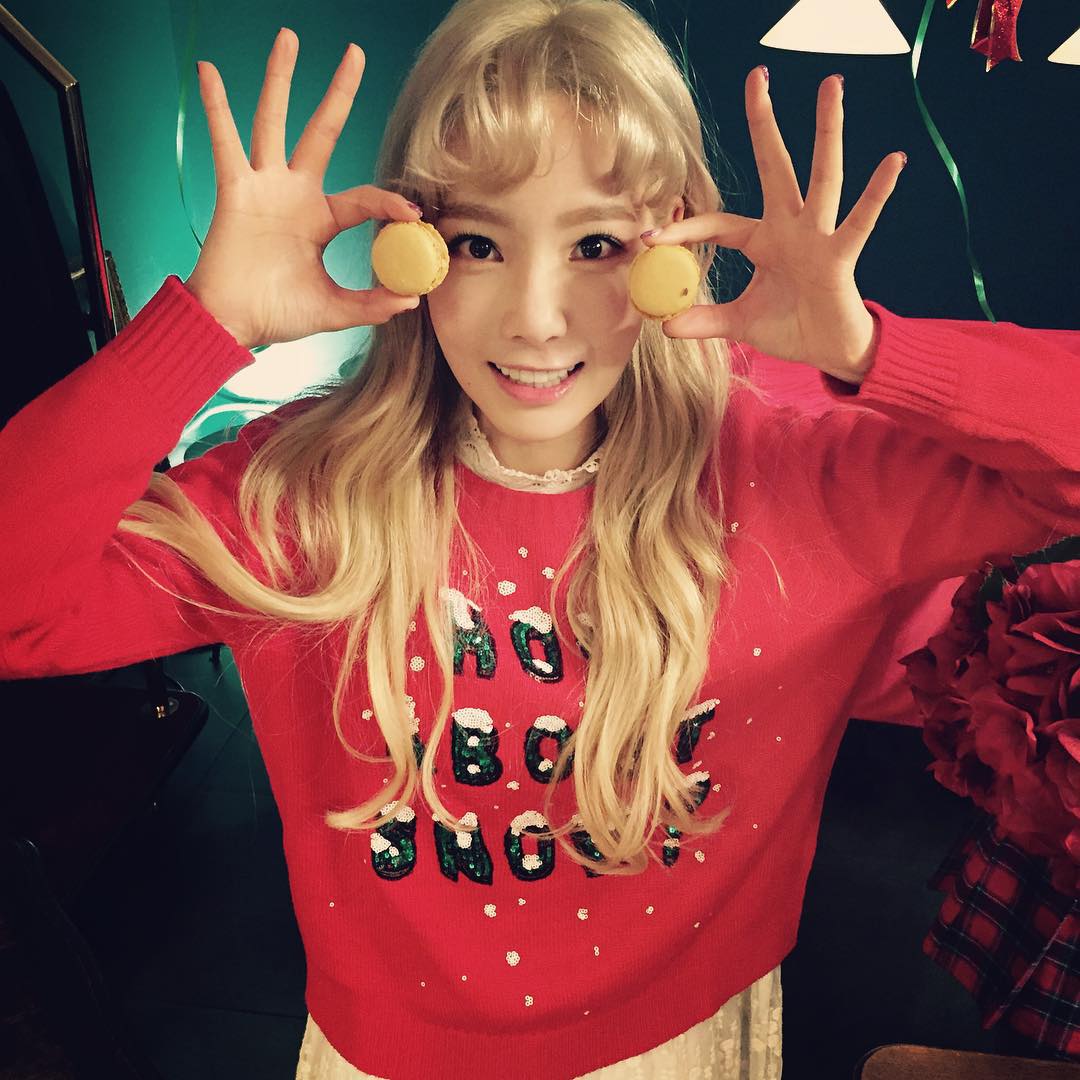 Cast Of “Love in the Moonlight”, “Itaewon Class”, And “The Sound of Magic” To Reunite For New Reality Series

13 Girl Group Maknae-Lines Who Glammed Up So, So Well