Recently the members of BTS were spotted coming through the Gimpo Airport where many fans took pictures and greeted them. While most fans kept their distance and gave the members space out of respect and love, multiple pictures caught the same fan sticking as close to the members smiling.Originally titled, “A chilling smile of a sasaeng at Gimpo Airport today,” the photos are garnering much attention among Korean fans on a popular community called Instiz 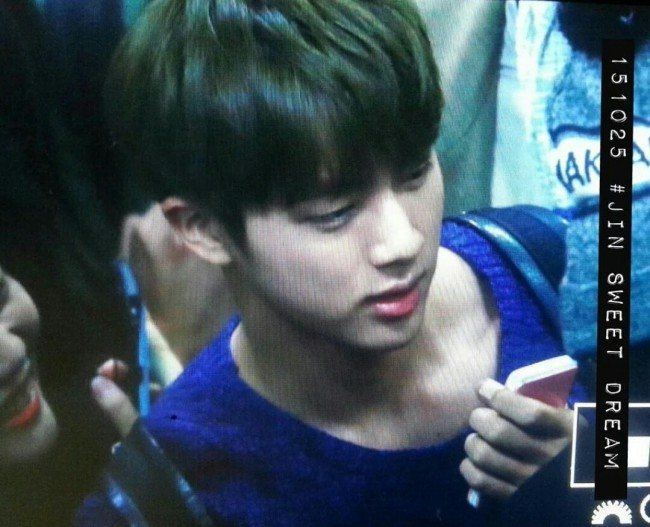 “BTS Jin turned rigid and looked like he had no idea what to do as the fan stuck close to him. Look at her smiling…” 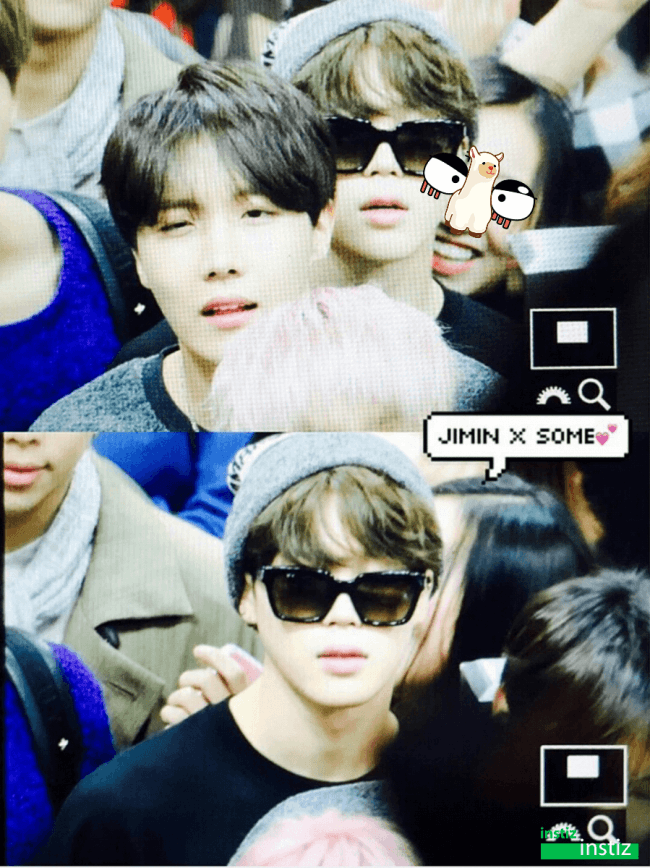